by ahad
in Cars, Isuzu
0 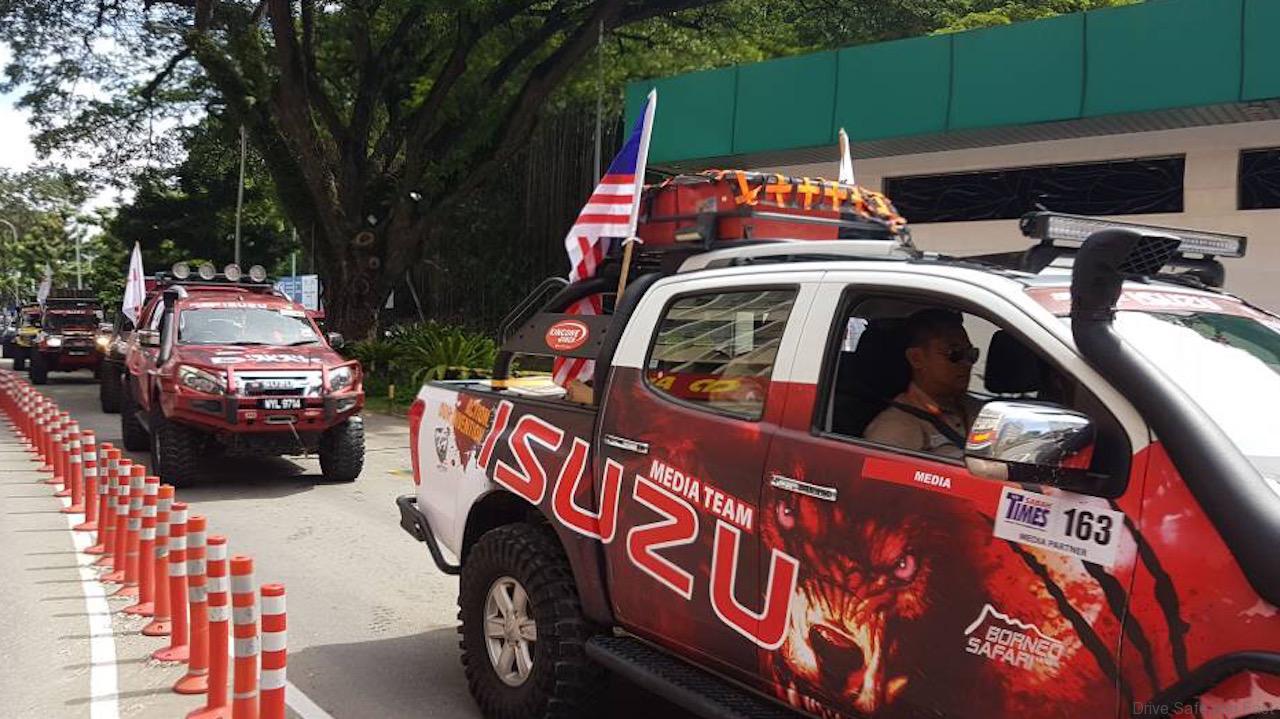 A total of 41 teams including a women’s’ team will be competing for the top spot for the 5th edition of RFC India. There are 10 teams from Kerala, 7 from Telangana and 4 from Karnataka & Maharashtra each. Chandigarh, Goa, Tamil Nadu, Delhi and Arunachal Pradesh will each have 3 teams while 1 team from Haryana will be joining the group.

The Rainforest Challenge is one of the biggest off-road competition event in the country organized by Cougar Motorsports in India. The event is divided into 26 Special Stages, where teams have to navigate through rugged terrain and various obstacles. The winner receives a cash reward of USD 10,000, which includes a free entry to the annual RFC Mother Event held in Malaysia.

Cougar Motorsports has also announced a Rainforest Trophy (RFC) off-roading expedition in Arunachal Pradesh from October 16-20, 2018. The non-racing event will be based on the RFT Malaysia as well as the Borneo Safari.