Jaguar has developed an Audible Vehicle Alert System (AVAS) for I-PACE, to warn vulnerable road users as the electric vehicle (EV) approaches · Audible at speeds up to 20 km/h, potentially life-saving technology meets all forthcoming global legislation* and is permanently engaged 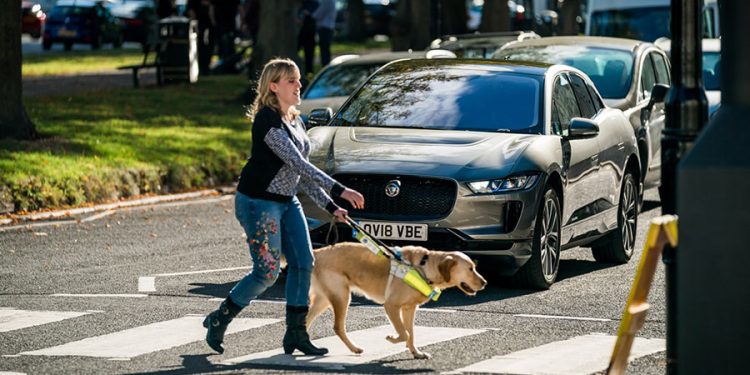 With no engine sound, the electric Jaguar I-PACE required a new way to warn blind, visually impaired and other vulnerable road users it is approaching at low speed.

Jaguar has designed a unique Audible Vehicle Alert System (AVAS) for its first EV that meets and exceeds all forthcoming global legislation. Jaguar’s engineers have developed a sound that can be heard at speeds up to 20 km/h and exceeds the 56dB(A) minimum required by forthcoming European legislation – the strictest in the world – for all new EVs from July 2019. 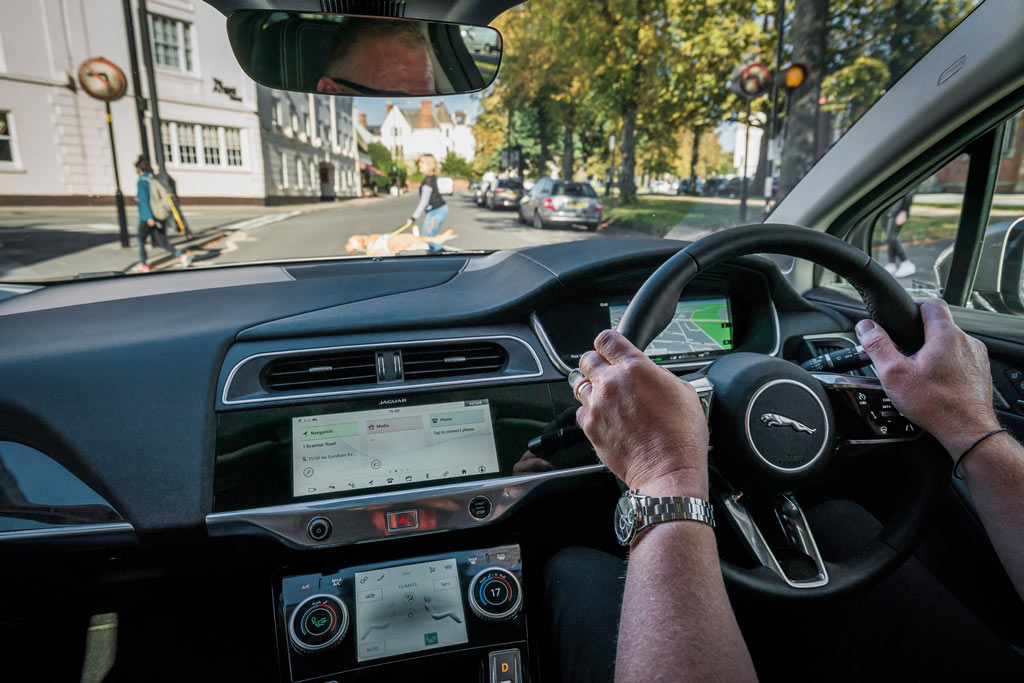 The I-PACE’s sound was tested by members of Guide Dogs for the Blind, the UK’s leading charity for people affected by sight loss, as part of the testing undertaken by Jaguar. It also marks the start of an on-going relationship between the two organisations.

The absence of traditional engine noise from electric vehicles creates a problem for vulnerable pedestrians, such as the blind or visually impaired. This is especially true at low speeds in town centres and car parks. We developed the Audible Vehicle Alert System for the I-PACE to ensure the safety of all road users. Our potentially life-saving technology cannot be switched off and as the leading charity for people with sight loss, we are pleased to have the support of Guide Dogs to ensure real people are at the heart of our product testing.

Jaguar’s engineers worked for four years to develop a soundtrack that is audible yet discreet and cannot be heard from inside the vehicle. Initial attempts to create a noise inspired by the sound of sci-fi spacecraft had to be shelved after pedestrians reacted by looking up to the sky, rather than at the road, as the vehicle approached.

Engineers tested sounds in a number of environments, including an anechoic chamber (specialist echo-free room) and various urban scenarios, before settling on the final sound for the I-PACE. It is emitted from a speaker located behind the front grille, can be heard in every direction and cannot be disengaged. 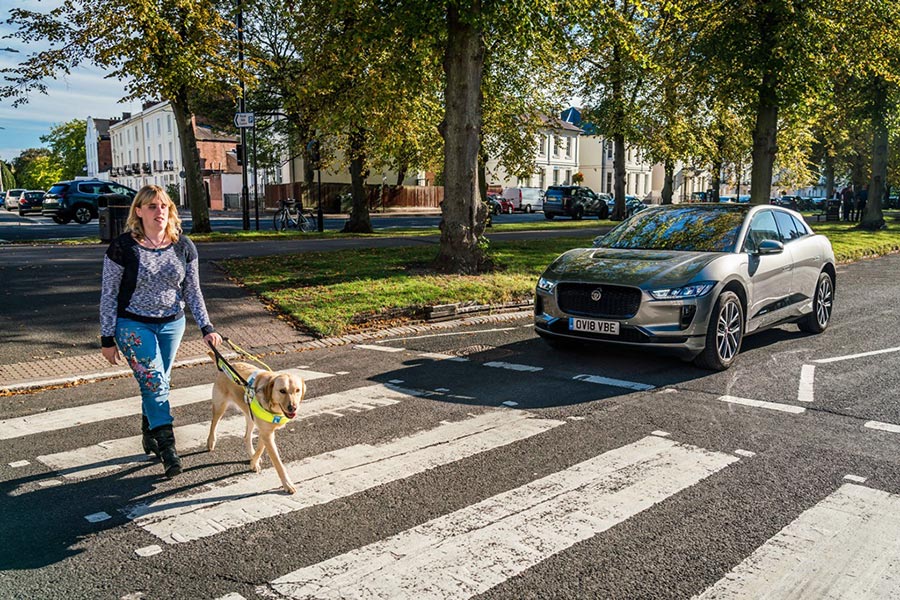 The alert increases in pitch and volume in line with the speed of the vehicle and, when in reverse, is accompanied by an additional tone that indicates the change in direction. AVAS is not required at higher speeds as there is sufficient wind and tyre noise for pedestrians to hear the zero-emissions vehicle approaching.

Guide Dogs campaigned hard to make it compulsory for quiet vehicles to have sound generating systems built in and turned on, including when the vehicle is stationary at a pedestrian crossing. We applaud Jaguar for being the first to launch an EV which meets standards before the new legislation even comes in and look forward to working with the company more in the future. 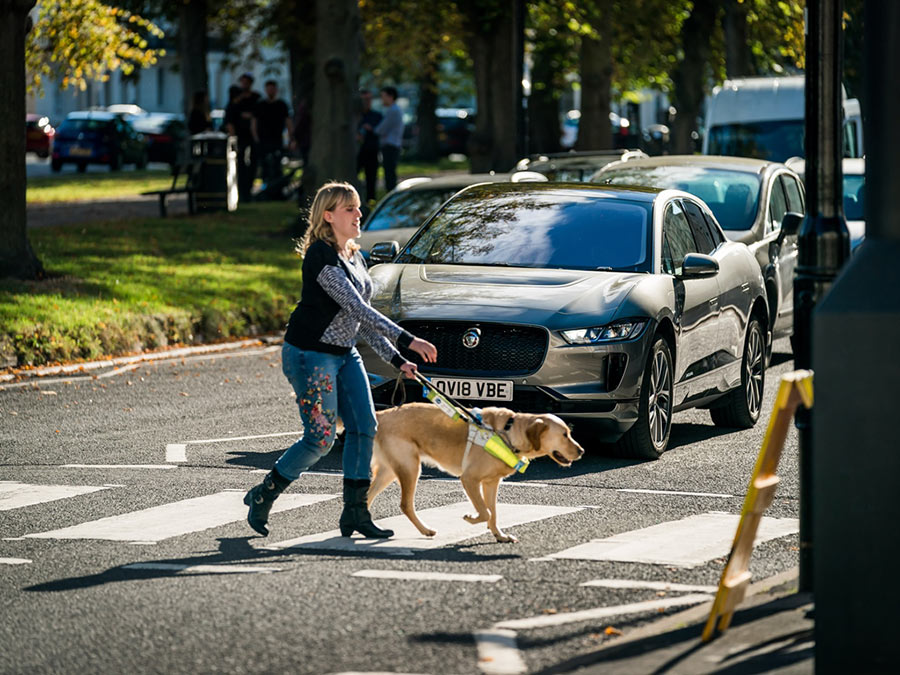 Fitted with a state-of-the-art 90kWh lithium-ion battery, two Jaguar-designed motors and a bespoke aluminium structure, the I-PACE is capable of 0-100 km/h in 4.5 s and a range of up to 470 kms (WLTP).