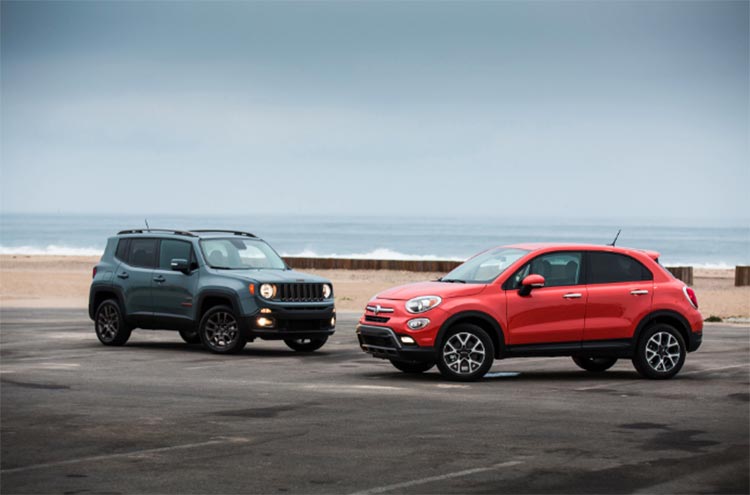 Jeep will be addressing the growing  Demand for compact SUV in India , by Launching a new sub-four-meter SUV for India. The new Jeep will be a new entry-level SUV in the Jeep range in India and will be positioned below the Renegade .

The smaller Jeep will share its platform with the next generation Fiat Panda and 500 . The new jeep is  expected to have traditional Jeep DNA, with proper SUV-like design and off-road capability.

The main agenda for Jeep to bring in a new sub-four-metre  Jeep for India is from the company’s observation that sub-four-metre vehicle are highly in demand in India and will contribute to a larger volume of sales . This segment is now dominated by Maruti Susuki Brezza and Ford Ecosport hence the new Jeep will be placed to go against the likes of these cars .

Apart from the compact Jeep, there are also plans to introduce a “three-row mid-size UV” in India, which could be based on the next-gen Cherokee . The three row SUV will be positioned above the existing Jeep Compass and will take on the likes of Toyota Fortuner and Ford Endeavour. The company also have plans to introduce four electric models and 10 plug-in hybrids by 2022 in international markets. A Wrangler pick-up and a Grand Wagonner will also arrive by 2022.

As a part of  Their  five-year strategy plan , Fiat Chrysler Automobiles’ (FCA) wants to make India as an export hub. The company will increases the production capacity of thier  plant in Ranjangaon, Maharashtra by the end of 2017. This would mean increasing 2,40,000 units, from 1,60,000 units at present. The carmaker will double its dealership network and expant service centre inn the country . 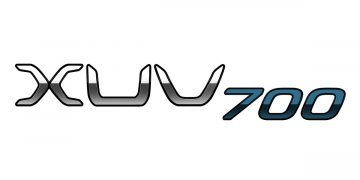