Jeep India will start its operations from September 1

by Chethan Thimmappa
in Cars, Jeep
1 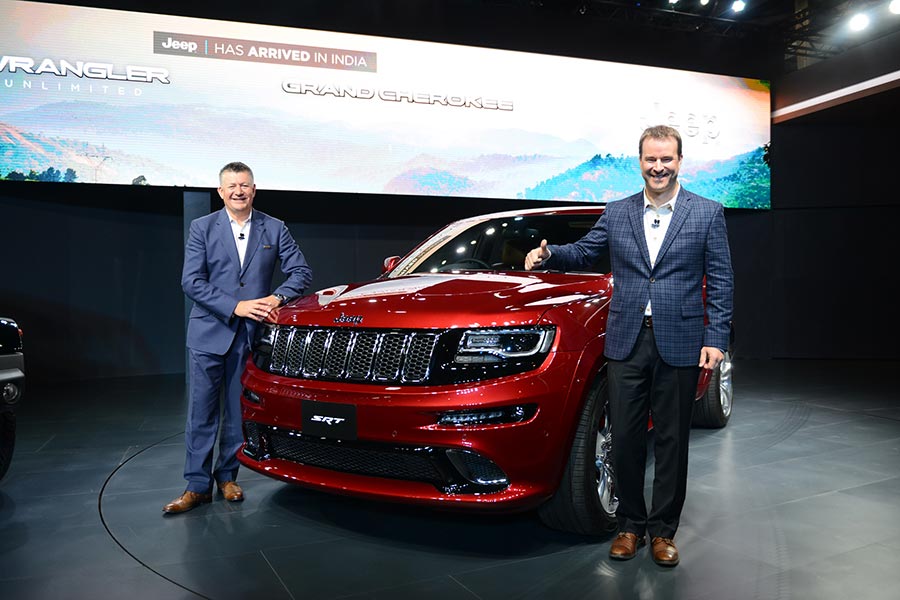 Jeep India will start its operations from September 1 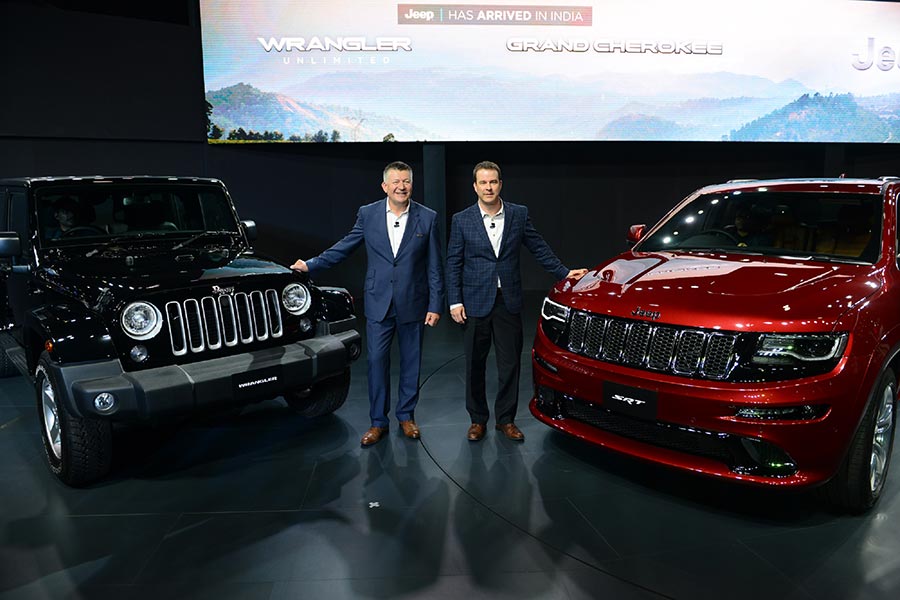 Fiat Chrysler Automobiles (FCA) will be starting its operations in India from September 1 onwards. FCA has now scheduled an event to mark the commencement of their business from 1st September 2016. Jeep, which is mostly known for its popular SUV would be kick starting their operations by announcing prices of Jeep portfolio in India in an exclusive two day that will happen between August 31 and September 1.

Earlier, a company spokesperson revealed that they will proceed the Jeep operations in India by launching the most expected cars like Jeep Grand Cherokee and Wrangler. Both the upcoming SUVS will be imported to India as a CBU unit.

The all new Grand Cherokee would be competing against their rival SUVs like Audi Q7, BMW X5 and Mercedes GLS. Their other important product, Wrangler is expected to dominate the premium off-road segment. Both the upcoming models would help propagate brand awareness in India.

The information on Jeep’s dealership network is yet to be revealed. The American SUV maker will first focus on metro cities and then the Tier-1 cities in a phased manner. 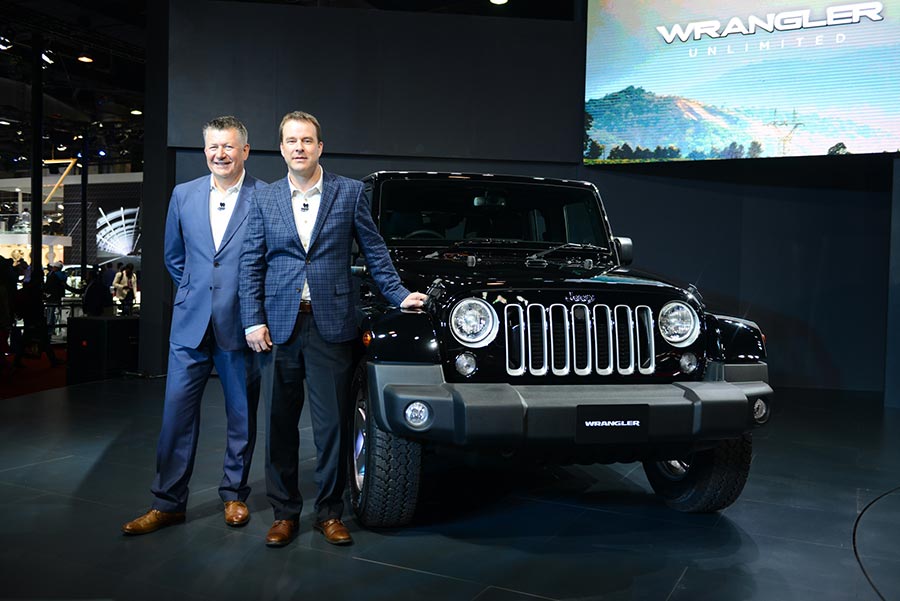 The upcoming Jeep Grand Cherokee is expected to come in 3 different variants: Limited, Summit, and SRT. Two of these variants will be getting 3.0-litre V6 engine where as the range-topping SRT would be getting a 6.4-litre Hemi V8 petrol engine.

Got something to add to this story? You can comment below: