Jeep Wrangler only vehicle to earn “4x4/SUV of the Year” honor since launch of SEMA Awards in 2010. Four Jeep vehicles customized with Jeep Performance Parts from Mopar on display in brand’s SEMA Show exhibit 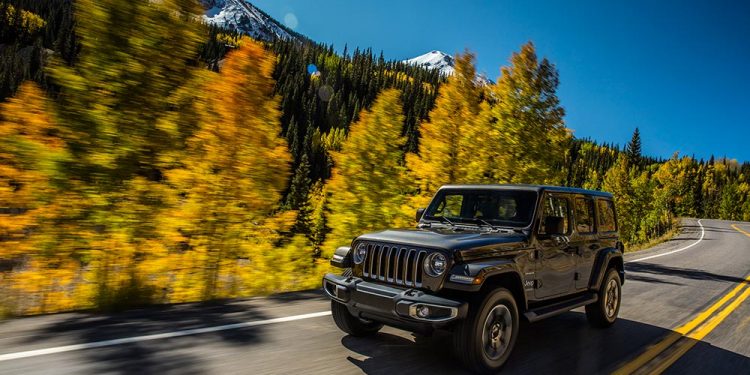 For the ninth consecutive year, Jeep Wrangler is celebrating “4×4/SUV of the Year” honors at the Specialty Equipment Market Association (SEMA) Show in Las Vegas, following announcement of the 2018 award winners at the SEMA Vehicle Reveal event held outside of the Las Vegas Convention Center on Monday evening, October 29. 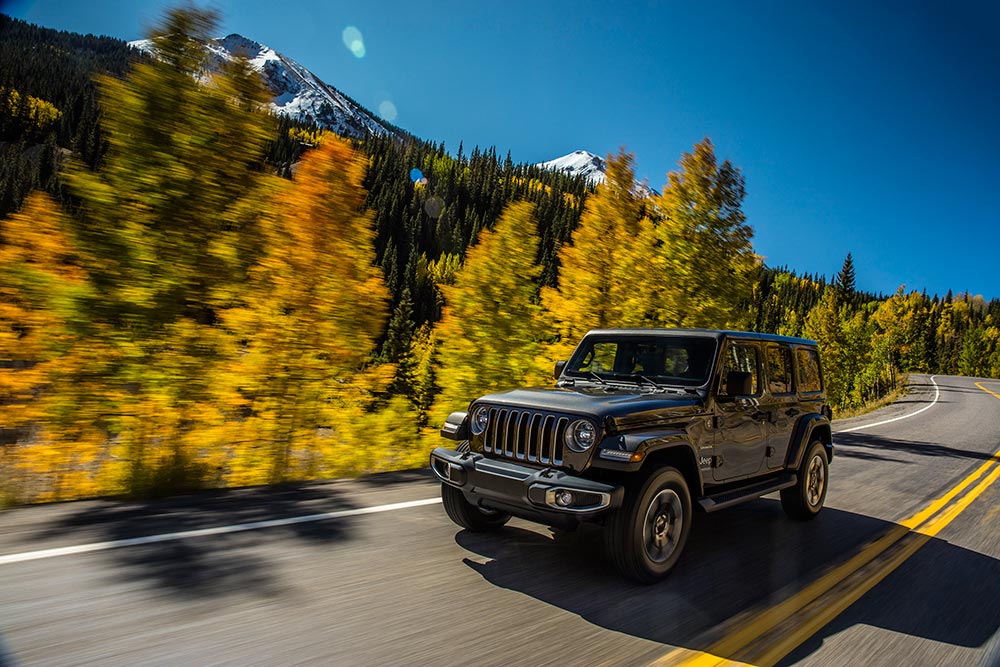 The Wrangler from Jeep remains the only vehicle to earn the trophy since the 2010 launch of the SEMA Awards. Wrangler earned its customization crown in recognition as the most accessory-friendly vehicle in its class, as voted on by SEMA Show exhibitors.

When it comes to personalization, Jeep® Wrangler is a star of our portfolio and it just keeps getting hotter. 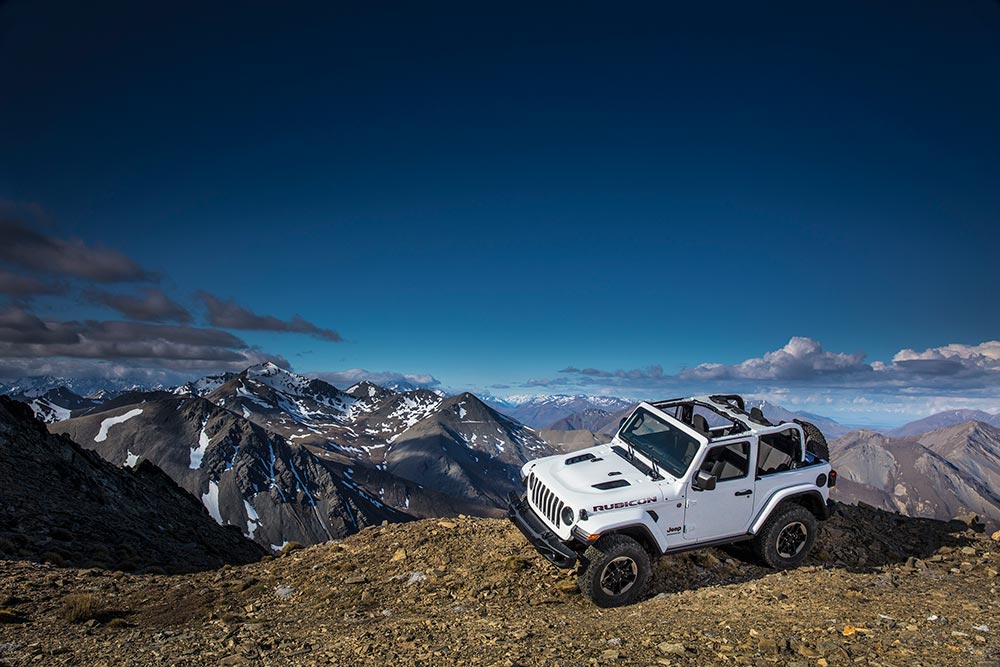 The SEMA Awards, launched in 2010, are the SEMA Show’s definitive Original Equipment Manufacturer (OEM) award, shining a light on the hottest vehicles that showcase and launch aftermarket parts.

Once again, the Jeep® Wrangler is voted as a favorite from the aftermarket community, with more exhibitors choosing the Jeep Wrangler as the SEMA ‘4×4/SUV of the Year,’

Whether drivers are accessorizing the Jeep for off-roading or for everyday driving, there are outstanding options available for Jeep® owners.

The Mopar brand’s 15,345-square-foot display at the SEMA Show, scheduled for October 30 – November 2, will feature customized versions of the SEMA award winner and finalists, including four Jeep vehicles transformed with Jeep Performance Parts and accessories and two Mopar-modified Ram 1500 pickups, the trail-themed Ram 1500 Rebel and the street-styled Ram 1500 Big Horn “Low Down.”