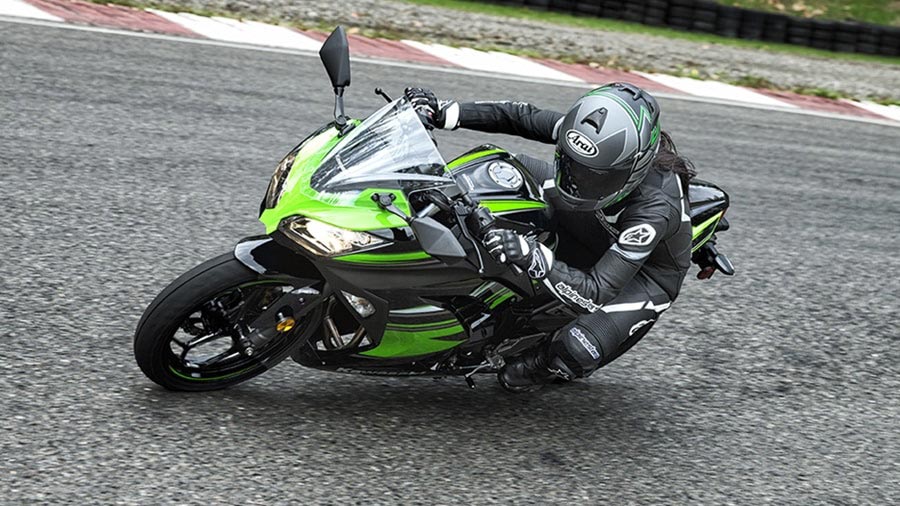 Kawasaki Ninja 300 KRT edition has been launched in India. The Ninja 300 KRT has been reportedly showcased at various dealerships across the country and gets a price tag of INR 3.61 lakh (ex-showroom Mumbai). KRT is an acronym for ‘Kawasaki Racing Team’ and the motorcycle’s colour scheme is pretty similar to what you see in the manufacturer’s WSBK bikes.

The recently launched KRT edition Ninja 300 comes in black-green dual tone colors that has got pretty good looks. You can observe the KRT badging on the fuel cap as well as on the parts of the motorcycle’s fairing. 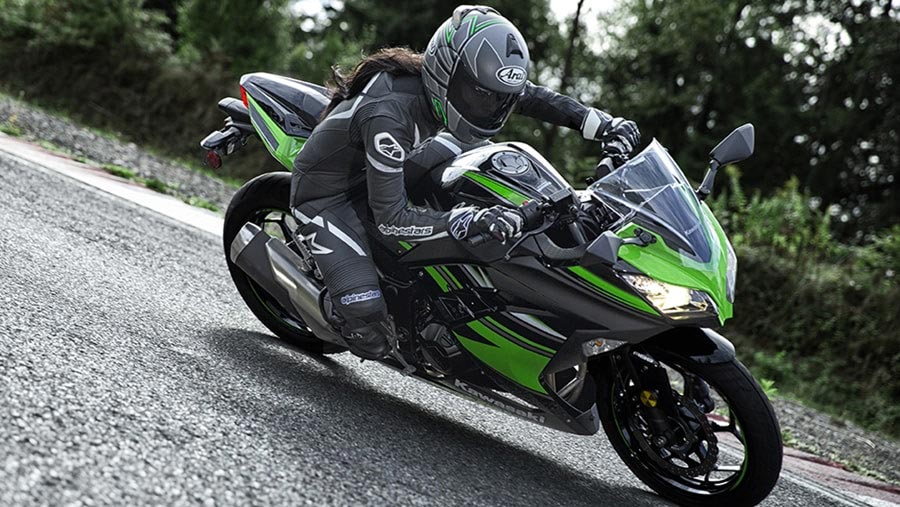 Under the hood, the Kawasaki 300 KRT edition shall mechanically have the same 296 cc liquid-cooled, parallel-twin cylinder engine. Talking about the power figures, the 300 KRT’s engine is capable of delivering 39 PS of power at 11,000 rpm and 27 Nm of torque at 10,000 rpm. The engine of 300 KRT is mated to a 6-speed manual transmission gearbox.

Looking at the pictures, it looks like this is possibly the last update that current generation Ninja 300 would be getting. We can expect more sharper and much powerful version of the motorcycle in the next generation.

What’s your take on launch of Kawasaki Ninja 300 KRT launch? Let us know by commenting below.