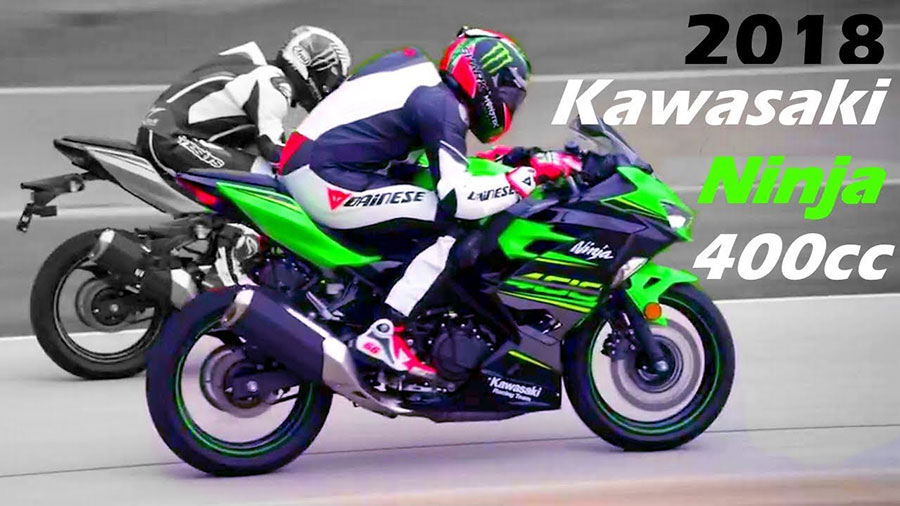 The Kawasaki Ninja 400 motorcycle that is going to be showcased will be powered by a new 399cc parallel-twin engine. The Ninja 400 will be delivering high power figures – 45hp and shall deliver maximum torque of 38Nm. The all new Ninja 400 from Kawasaki gets a new steel trellis frame and weighs around 168kg.

Kawasaki Ninja 400’s  clutch pull is going to be lighter –  because of the addition of the assist and slipper clutch. The Kawasaki Ninja 400 motorcycle gets  a larger 310mm disc in the front with Nissin ABS ( Anti-lock braking System). 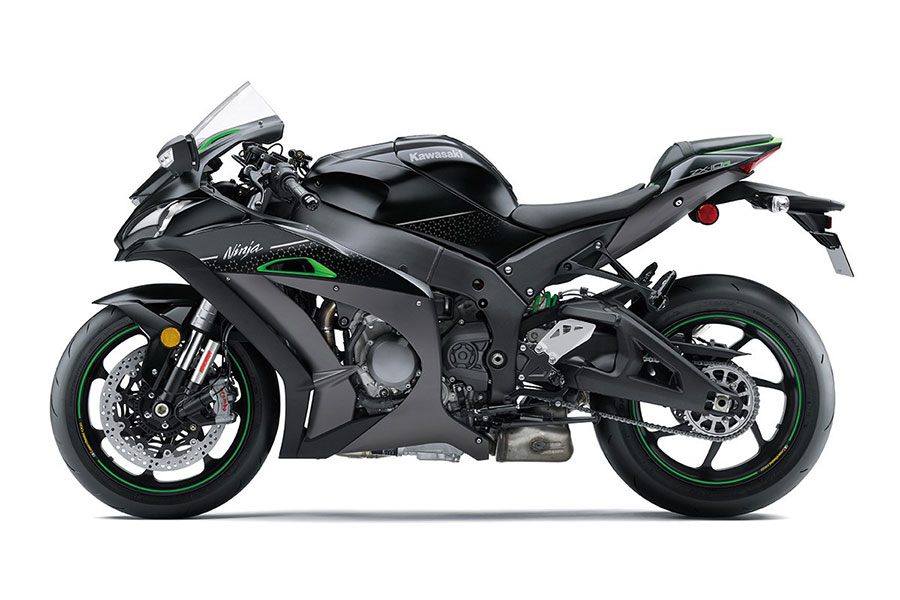 The Kawasaki ZX-10R now has an SE variant that features electronic semi-active suspension derived from the company’s Superbike World Championship race bike. The SE variant of Kawasaki ZX-10R shall deliver a maximum power of 207hp at 13,000rpm and a peak torque of 113.5Nm at 11,500rpm.  The SE variant of ZX-10 also gets lighter 7-spoke forged wheels, and up-down quickshifter and  also a new colors.

The supercharged sports tourer Kawasaki Ninja H2 SX is also going to be displayed at the Auto Expo 2018.

Kawasaki will be also showcasing many dirt bikes during Auto Expo 2018.