by Nikhil Thorvat
in Bikes, Kawasaki
0 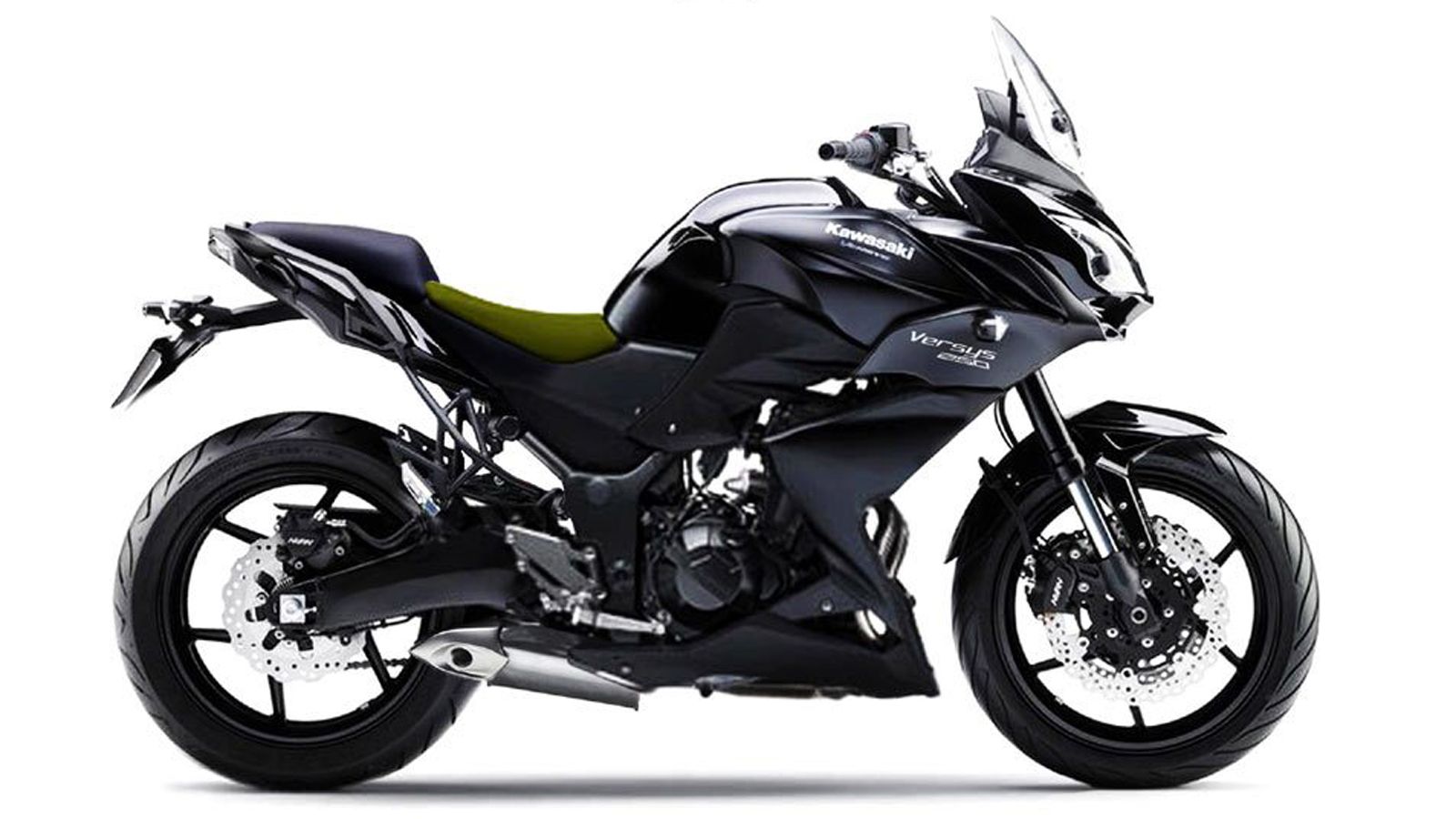 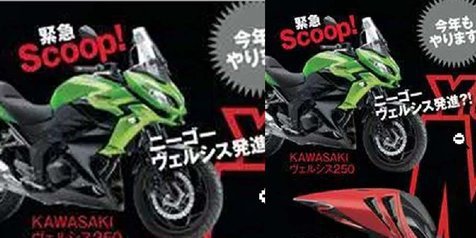 We know that Kawasaki was working on a 250 cc motorcycle and an Indonesians website named TMCBlog has reported that Kawasaki has registered their 250 with the names LE250B and LE250C. Now the registered code for the Kawasaki Versys 650 is seen to be LE650C as shown by the Indonesian website. Finding similarities between the two code names have convinced TMCBlog that this is supposedly a 250 cc Versys. From the two registered codes we can say that there will be two versions of Versys that will be hitting the market. 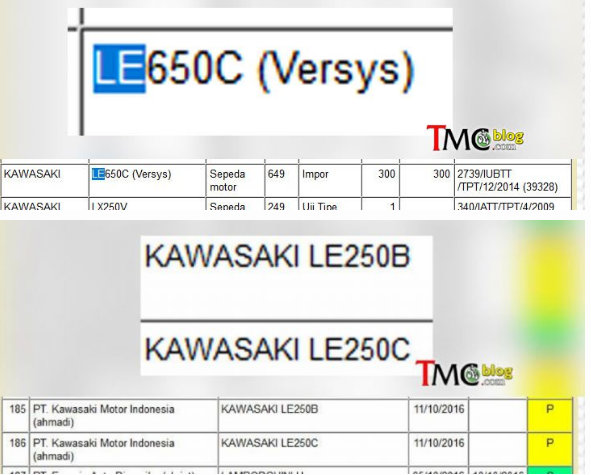 Kawasaki Versys will be an entry level adventure tourer which will be launched in Indonesia. We believe the same bike will be launched in India by April next year. The design of the Versys 250 will be based on its elder adventure motorcycle, Versys 650. It will get upside down forks up front and a mono-shock suspension setup in the rear. The engine on the Versys 250 will be the same engine as seen on the Ninja 250R and the Z250 which has a 249cc, 8 valve, twin cylinder engine offering 32 bhp of power and 21 Nm torque mated to a 6 speed manual transmission. 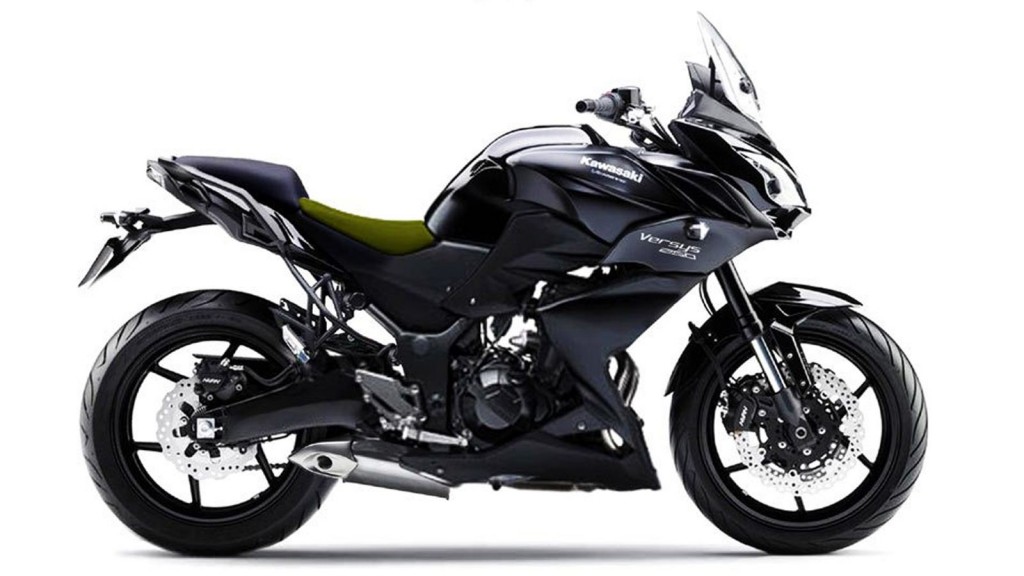 If Kawasaki plans on getting this to India then it will face a tough competition lined up against the Royal Enfield Himalayan, Mahindra Mojo (Mahindra Mojo Tourer edition) and the upcoming BMW F310GS. We also await news from KTM getting their 390 cc adventure motorcycle to India.