Priced at Rs 10.79 lakhs, the new Kia Sonet special edition celebrates the first year of Sonet launch in India. The car is offered in 4 attractive colors. 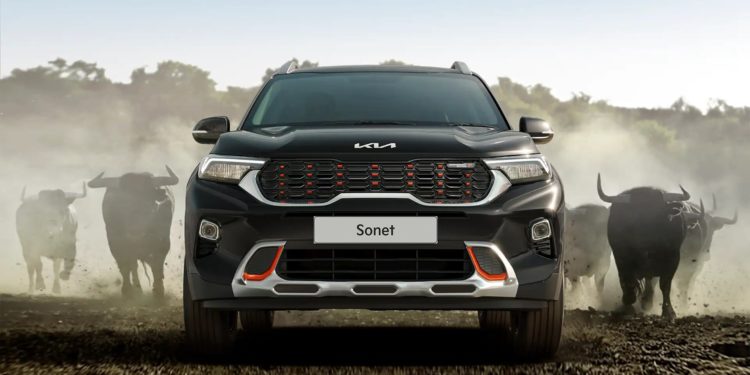 The New Sonet anniversary edition is priced at Rs 10,79,000 (ex-showroom, India). The car comes with a special tiger-nose grille with tangerine accents. Kia India has added side door garnish and center wheel cap to the tangerine accent and Anniversary Edition emblem.

“Sonet has been one of our successful products which has contributed to the success of Kia in India. With over one lakh units sold in less than a year, the Sonnet has already established itself as one of the best-selling compact SUVs in India. To celebrate this love, we are excited to launch the anniversary edition of Sonnet. Crafted with exquisite design, the Anniversary Edition Sonnet is based on the concept of Aurochs and boasts of a muscular look while offering a more bold and premium driving experience to our young customers.”