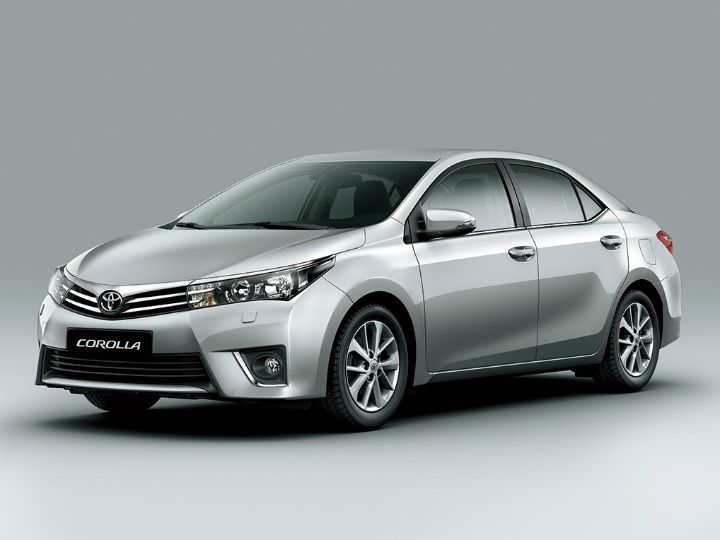 The Japanese automaker has packed some of the features to the cars like illuminated scuff plates, puddle lamps that project the brand’s logo, faux wood trim inserts and leather seats embossed with the word Limited.

The new Toyota Corolla Altis Limited Edition would also get an unique exterior badging to distinguish itself from the regular versions of the car. Corolla comes with a 1.8-litre petrol VVTi engine as well as 1.4-litre turbocharged diesel D-4D engine which is mated to a 6-speed manual transmission gearbox.