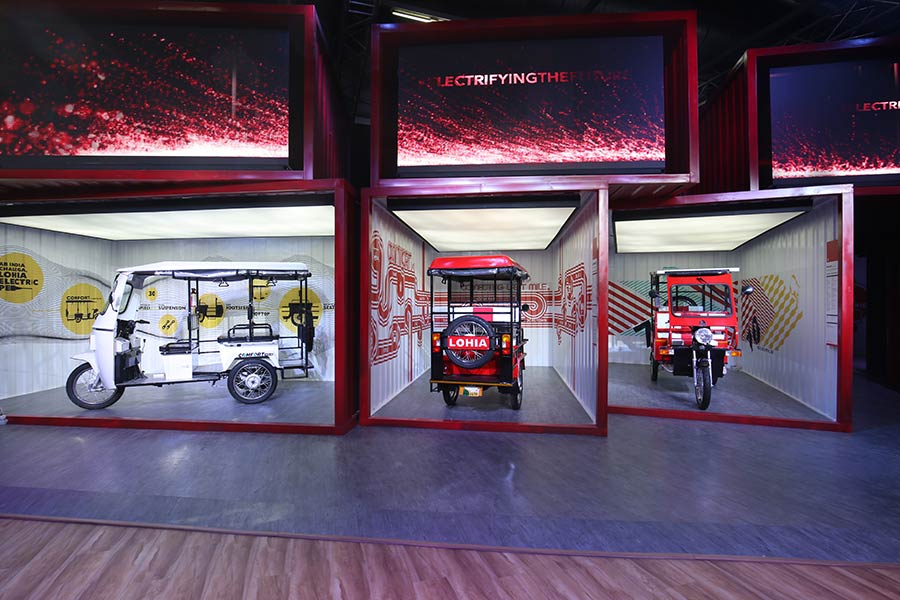 The Auto Expo 2018 ends and the winners of its best pavilions contest in the EV segment have been revealed. Auto Lohia, the automobile division of Rs. 700 Crore Lohia Global and a leading manufacturer of electric vehicles has taken top honour having ranked number one in the “Best Pavilion contest” followed by other players Mahindra, Hero and Honda. 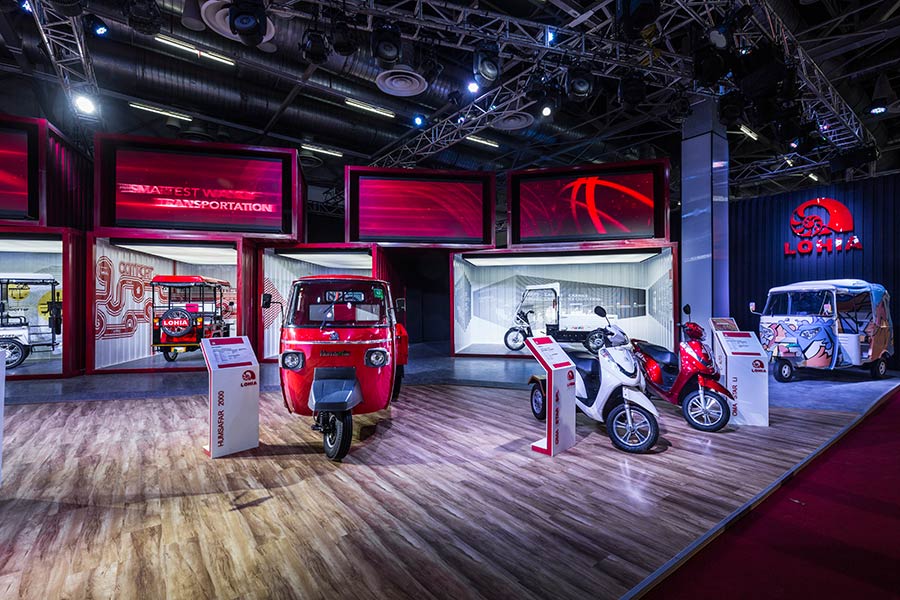 Auto Lohia has surely been a hit at the Auto Expo 2018. Our efforts are paying off and winning contests like these gives us a boost to perform even better.We will strive harder to bring superior designed vehicles with greater emphasis on comfort and safety. I sincerely thank Auto Expo 2018 on our teams behalf. 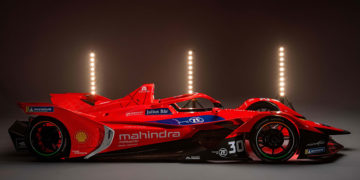 Shell has agreed to a new multiyear partnership with Mahindra Racing that strengthens the technical and commercial collaboration between the...