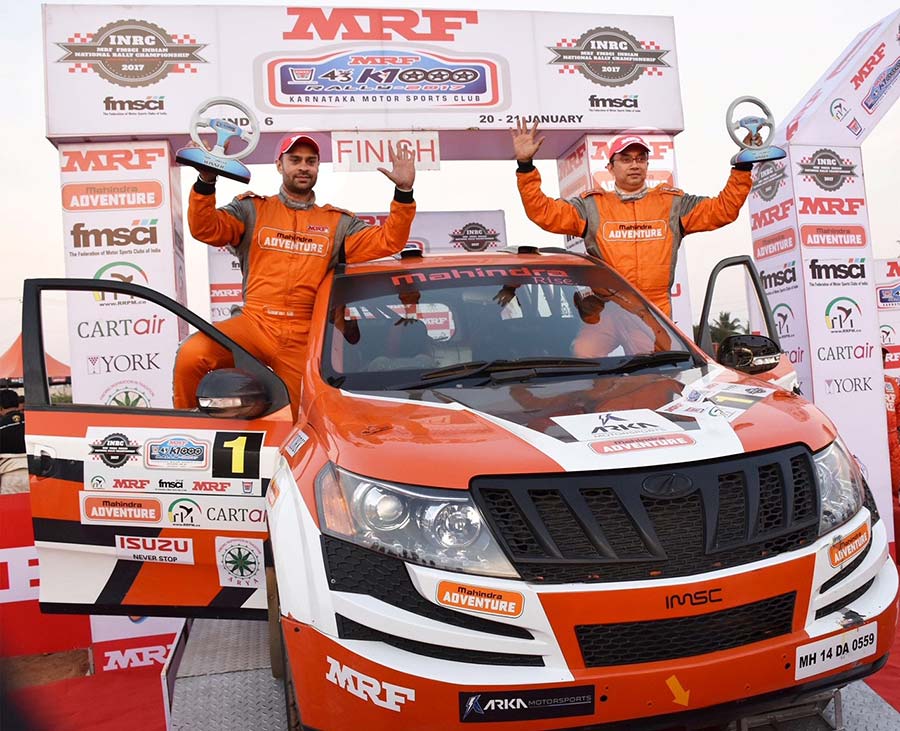 Gill, also a three-time winner of the Asia Pacific Rally Championship, and co-driver Musa Sherif dominated the event in their XUV 500, remaining unbeaten across each of the five special stages, with an overall time of 55 minutes, 41.6 seconds.

Gill’s margin of superiority over the competition in the K-1000 was perhaps fitting, given that he has won every round of the INRC this year, with the exception of the Rally of Chikmagalur, which clashed with a round of the APRC.

It also allowed him to cement his place as the Indian National Rally Champion ahead of Dean Mascarenhas.