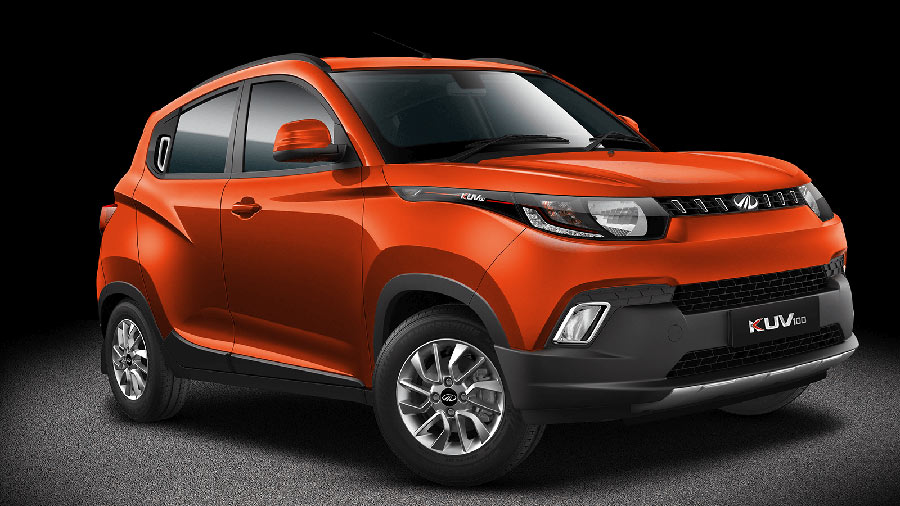 The auto industry continues to go through challenging times, grappling with the short term effects of demonetisation as well as reduced and postponed purchase decisions. However, we believe there will be a gradual pick-up in demand starting next few months. We do hope that the implementation of GST along with some right initiatives taken by the Government in the upcoming Union Budget on 1st February, will provide a veritable boost to the auto industry and the economy in general. I believe, this, coupled with stable fuel prices and reduced inflation and interest rates, will fuel the automotive industry’s growth going forward.