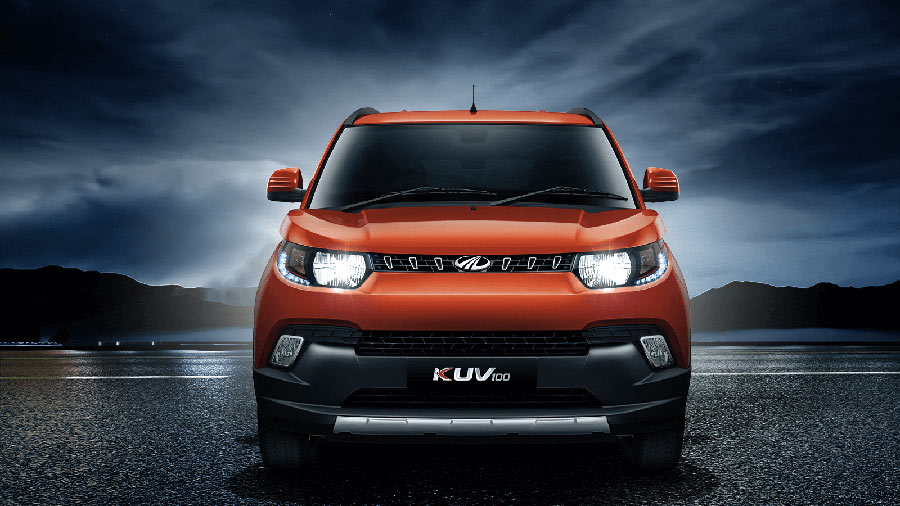 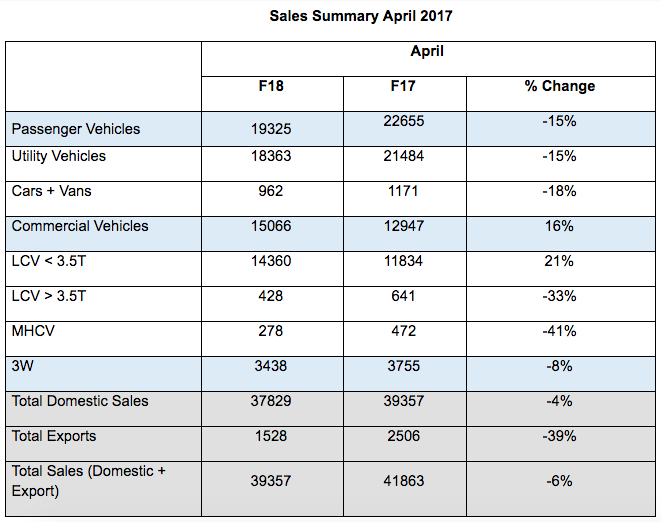 We are hopeful that the new financial year will bring in positive sentiments for the automotive industry with the key demand drivers in place. Factors such as the ongoing infrastructure development initiatives, outlook for a normal monsoon and the expectation of a stable policy environment will fuel growth in the coming days. At Mahindra we have registered a marginal de-growth in the month of April. Going forward, we are looking for a good growth momentum with our planned refreshes during FY18