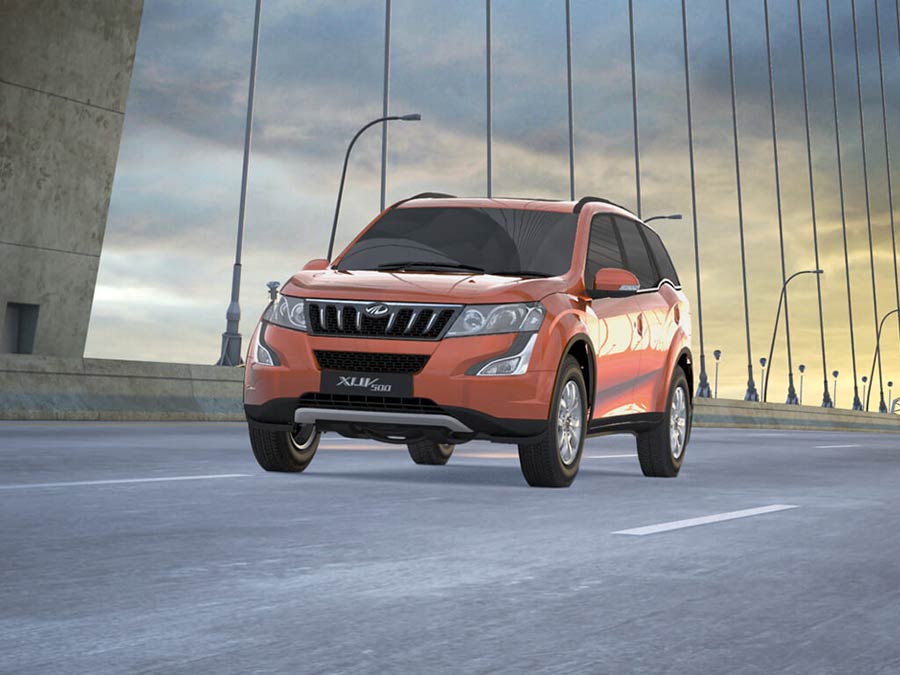 We are happy to have achieved a growth of 14% during July 2016 in the midst of various regulatory challenges. The advent of a good monsoon so far, has brought in positive sentiment for the economy and that is somewhat reflected in our performance. At Mahindra our growth is being driven by the various product launches of the last financial year, which have been in sync with customers’ requirements. With a strong performance in our HCV business as well as our exports, we are hopeful of a positive outlook during the rest of the financial year.

You can express your views by commenting below.