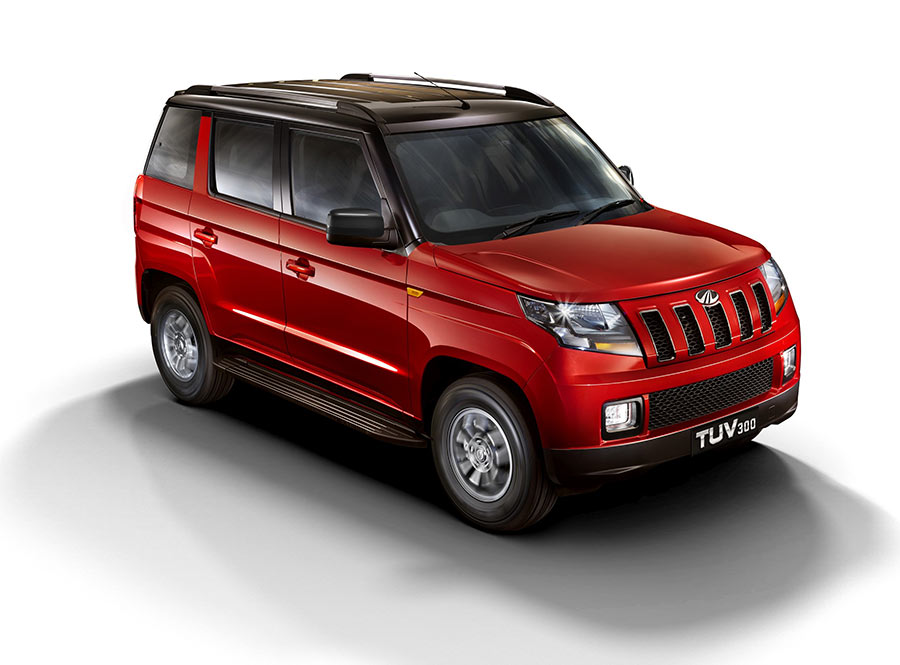 Mahindra & Mahindra recently won the “Role of Corporates in Road Safety” award at the FICCI Road Safety Awards 2017 for its flagship project, the ‘ZERO Fatality Corridor on the Mumbai Pune Expressway’ under the Road Safety Analysis and Action Category.
The Award was jointly received by Mahindra & Mahindra with JP Research India Pvt. Ltd. (JPRI). JPRI received the award for its Road Accident Sampling System – India (RASSI)-Mumbai Pune Expressway Project. The FICCI Road Safety Awards aim to recognize and felicitate impactful road safety initiatives undertaken by Government bodies, Corporates and Individuals. The awards also promote corporate programs that are designed to mitigate or reduce road risks.
Mahindra & Mahindra Ltd. won the award for work done in the areas of Engineering, Enforcement, Emergency Care and Education on the Mumbai Pune Expressway that has led to a reduction in accident fatalities. The project is a pioneering attempt to reduce the number of road accident deaths on the Mumbai Pune Expressway from an annual average of 140 to 0 by the year 2020. The project has been highly effective as it has lowered road crash fatalities by 45 percent on the Expressway in the first 9 months of 2017, as compared to the same period last year.

As a responsible corporate citizen, we at Mahindra are committed to the cause of Road Safety. Our initiative, the ‘ZERO Fatality Corridor’ on the Mumbai Pune Expressway has yielded significant results over the last twenty months and we are determined to further our progress. We are thankful to our partners, MSRDC (Maharashtra State Road Development Corporation Ltd.) and the SaveLIFE Foundation for their unflinching support and determination to achieve ‘ZERO deaths’ on the Mumbai-Pune Expressway by 2020

The project was launched on February 22, 2016 with the signing of a Tripartite MoU between Mahindra & Mahindra Ltd., MSRDC and SaveLIFE Foundation. SaveLIFE Foundation is a non-profit non-government organization that works toward improving road safety in India. The project is being implemented through them with a 360 degree approach using the 4Es of road safety, namely, Engineering, Enforcement, Emergency Care and Education.

From JPRI, the award was received by Ravishankar Rajaraman, JPRI Technical Director and Chairman-RASSI Technical Steering Committee and Vernon Chinnadurai, Project Leader – Pune, JPRI. Under the RASSI-Mumbai Pune Expressway, JPRI, since 2012 has examined and conducted an in-depth analysis of accidents and various factors influencing accidents and injury occurrences on the Mumbai–Pune Expressway. This has been done to facilitate the planning of cost-effective road safety investments using data-driven road safety strategies. 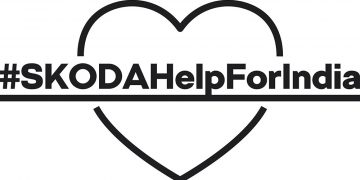