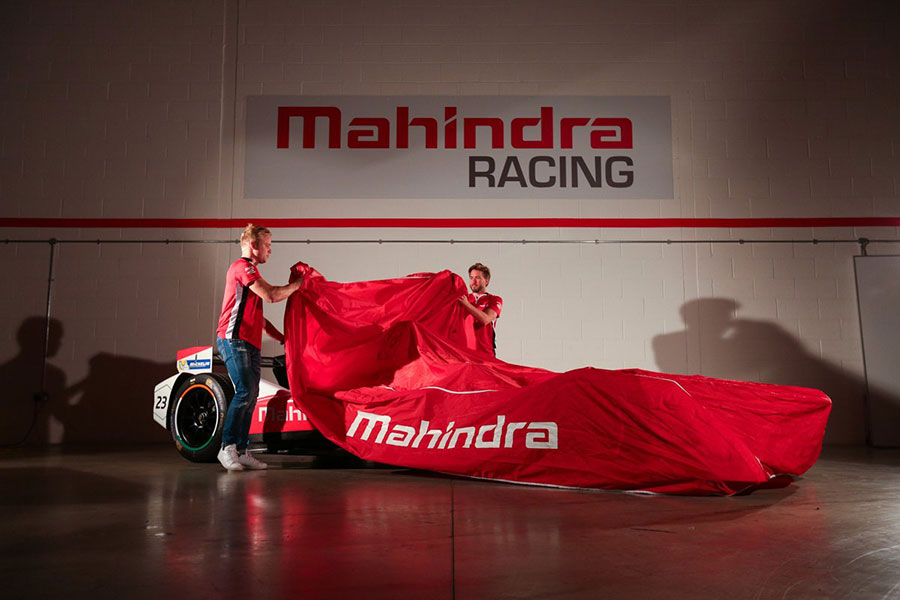 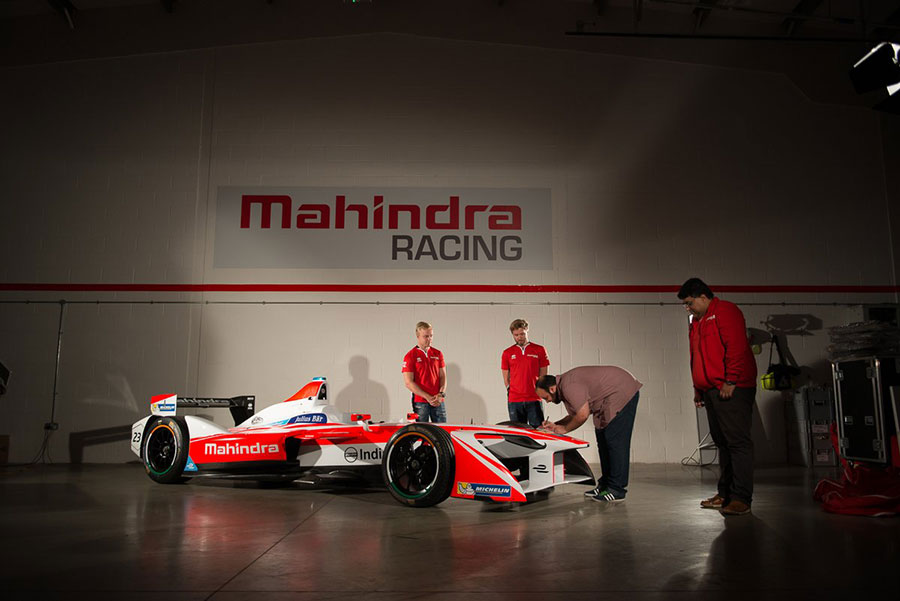 Rosenqvist, 24, joins Mahindra Racing on the back of an impressive growth curve in motorsport which saw him win the 2015 FIA Formula 3 European Championship. More recently, in July, he came second overall in the Spa 24 Hours.
Rosenqvist and Heidfeld have already acquired a taste for the new M3Electro, which will make its race debut at the season three opener in Hong Kong in October. The duo aims to build on the team’s success from the second season of Formula E. After scoring two podiums and seven double-points finishes, Mahindra Racing has even higher hopes for season three.

Mahindra Racing completed nearly 2,200km of running over 15 days of testing in July across multiple tracks in Spain.

I’m thrilled to join Mahindra Racing at this exciting time. Racing in Formula E will be something genuinely brand new to me. It’s a step into the unknown, but I’ve had a very warm welcome by Mahindra Racing and I have a strong and experienced team-mate in Nick. I’ve tested the car already and I look forward to intensifying our preparations during the two pre-season tests at Donington. I love new challenges and this is going to be a massive one, for sure. I’m fully aware that it will take some time to learn the trade of electric racing, as the technology in Formula E is so different to what I’m accustomed. You need to be fast, as always, but you also have to be clever and energy-efficient. I also find the calendar highly exciting. We’ll be racing on street tracks in some incredible locations, and I can’t wait for Hong Kong.

German driver Heidfeld continues with Mahindra Racing for season three after delivering the team’s first ever podium finish at the Beijing ePrix in 2015. He has been instrumental in the development of the M3Electro and completed over half of the distance covered in testing.

I am excited to continue with Mahindra Racing into season three of Formula E and welcome my new team-mate, Felix. We had very productive private testing sessions with the M3Electro last month and are prepared for the challenges ahead. The new car is a significant evolution for Mahindra Racing, one which I am very passionate about and I’m confident that we can be competitive. Personally, I am also really looking forward to some of the new Formula E circuit venues coming up!

We are thrilled to welcome Felix to the Mahindra Racing family, and of course to welcome Nick back for another season. As a Formula 3 champion and accomplished driver across a number of race series, Felix has proven his skill on many levels and, crucially, tight street circuits such as Macau. In season three of the Formula E championship, we want to maintain the momentum built in season two. Our first podiums are behind us and our aim is now set much higher. The new M3Electro has undergone extensive testing at the hands of both Nick and Felix in Spain, and we look forward to continuing our car preparations at Donington this week. The M3Electro is an important milestone in our evolution-revolution cycle and reflects our greater ambitions in Formula E. I would like to personally thank Bruno Senna for his contribution to Mahindra Racing during our first two years in Formula E. Bruno has been a highly-valued member of our team in developing the car and it is only with his help that we have been able to lay solid foundations for the future.

Mahindra Racing is also proud to welcome a brand new partner, technical-athletic apparel company, Erreà Sport S.p.a. Founded in 1988 at San Polo di Torrile (Parma, Italy) by the Gandolfi family, Erreà has a long and proud history in producing quality sports apparel for some of the best teams in the world in football as well as volleyball, basketball, rugby and other sports.