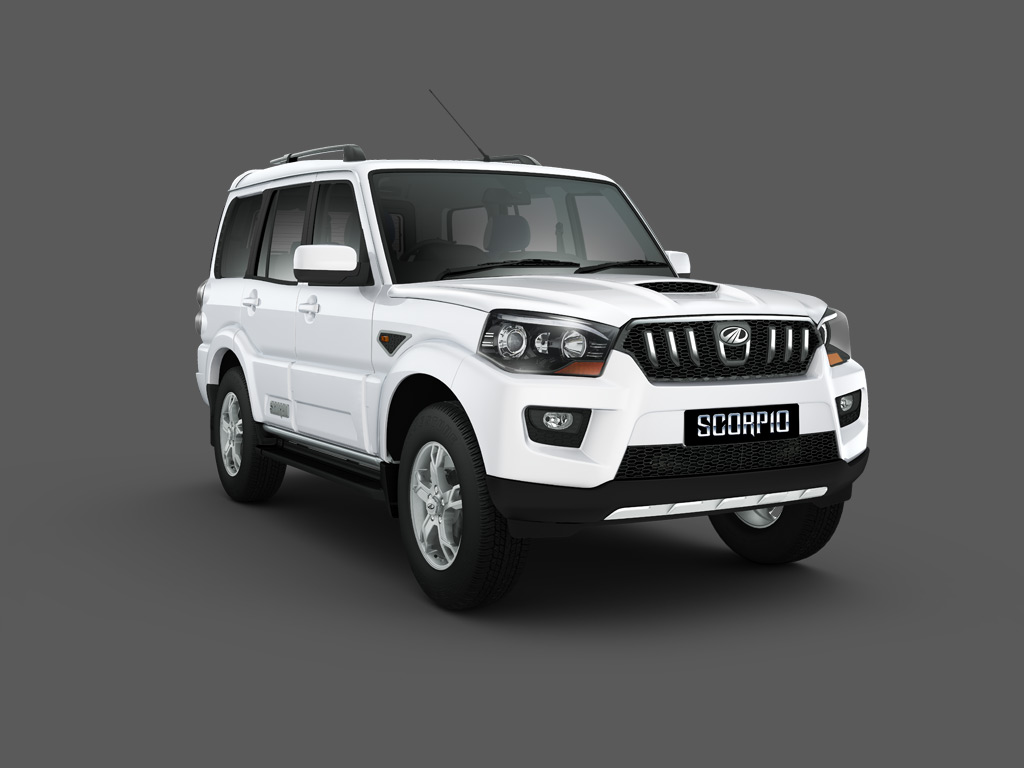 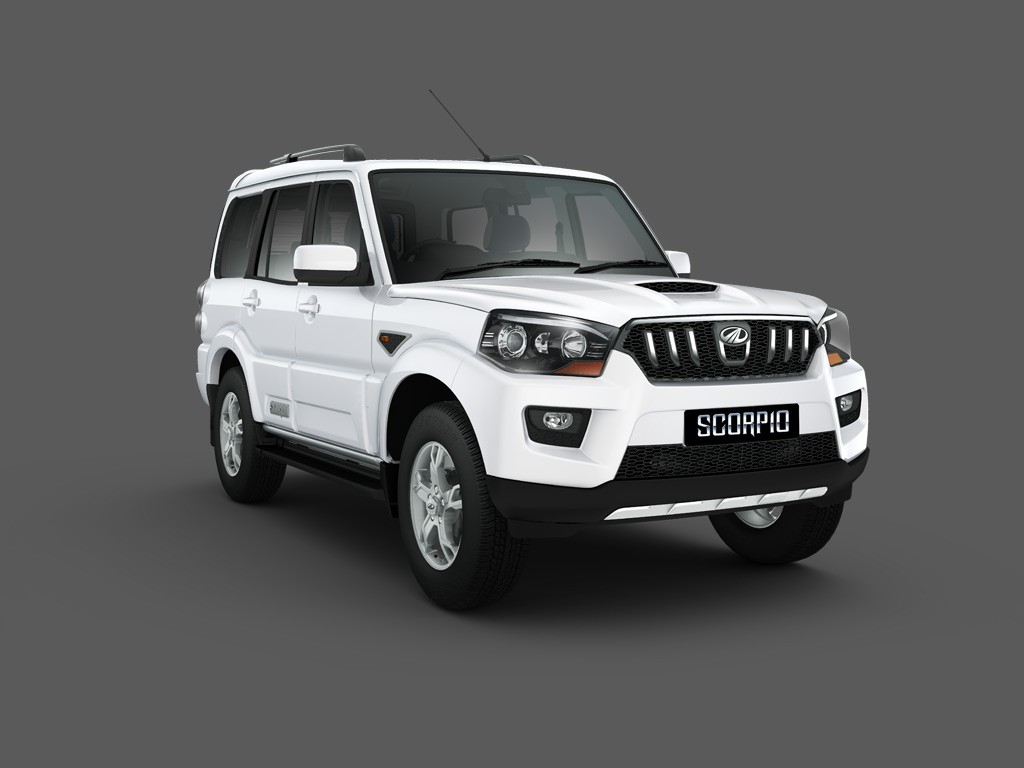 In regard to raising air pollution level in Delhi, in the month of December last year, the Supreme Court, the highest court in India passed a judgement to ban the registration of diesel cars whose engine capacity is more than 2000cc in Delhi (Check the list of banned diesel cars). Because of Supreme court’s ruling, Mahindra’s most selling models like Scorpio and XUV 500 could not be sold in Delhi as the engine capacity of these car is powered by a 2.2-litre mHawk diesel engine which is above the specified norms.

A month after the judgement Mahindra announced that they will be launching a 1.99-litre, 4-cylinder diesel engine for their two SUVs (Scorpio and XUV500). Now, the new 1.99 litre engine has been launched which is actually the downsized version of 2.2-litre mHawk diesel engine. The 1.99 litre engine is only for Delhi region, the other cities in the country will continue to get the actual and larger engines.

The fuel efficiency figures of down-sized engines has not been announced yet.

The government’s ban on 2000 cc + engine is in effect till March 31. If court decides to continue this decision, Mahindra shall not worry much as it is future prepared.