Mahindra XUV Aero to launch in 2018 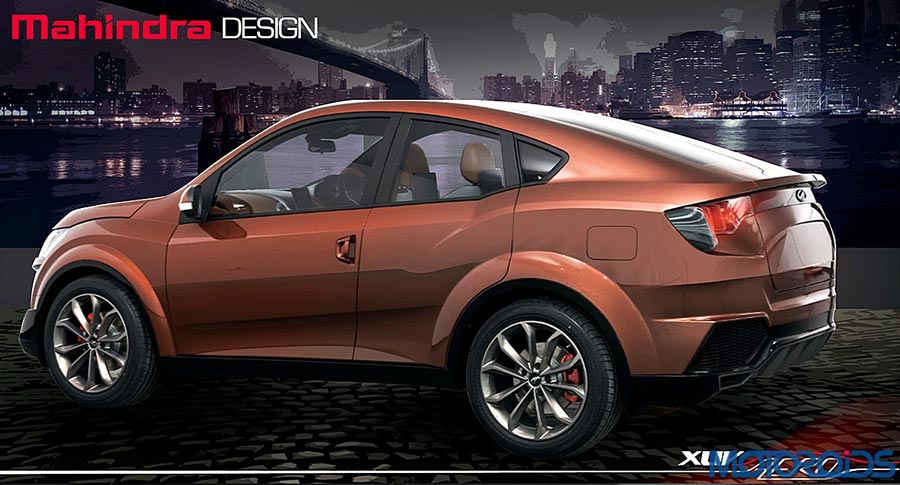 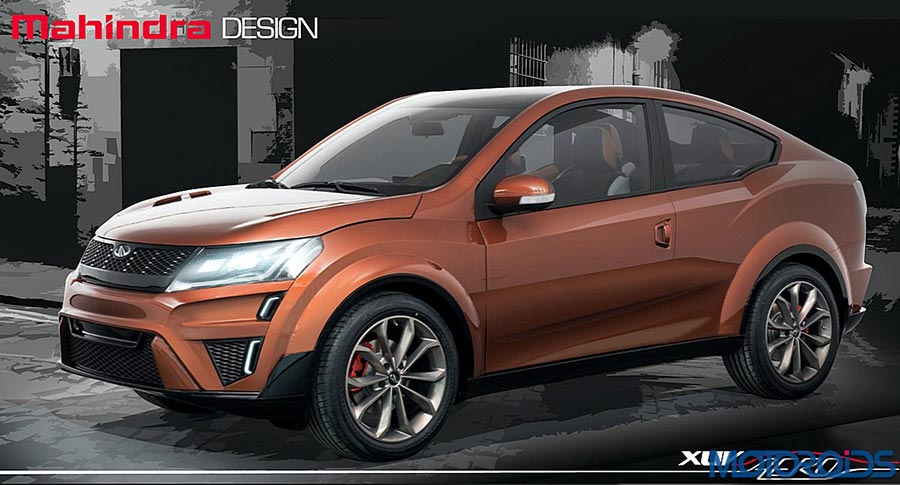 Mahindra XUV Aero to launch in 2018

Mahindra XUV Aero was first showcased at Delhi Auto Expo that was held in February 2016. Now, Mahindra & Mahindra, India’s leading SUV manufacturer will be launching the XUV Aero in next 2 years time (by year 2018).

Mahindra XUV Aero Concept was also a show stopper for those who were looking for 4 wheelers in the show. Mahindra SUV-coupe concept which is based on XUV 500 SUV became a major highlight of the Indian manufacturer’s pavilion at Auto Expo 2016.

Mr Pawan Goenka, who is the Executive Director for Mahindra & Mahindra speaking to auto journalists said that the company has already done some initial engineering work to take XUV Aero concept ahead, however, financial feasibility has not been finalized yet. It is very likely that Mahindra could launch their Aero SUV in coming 2 years.

Also note that Mahindra & Mahindra had received pretty optimistic response from its consumers although it is not known if a premium concept shall work in Indian market scenario. Mr Pawan Goenka also said that the market is not fully ready for such a premium product and low volumes shall not justify the investments made unlike international players who have a significant market on the global level. 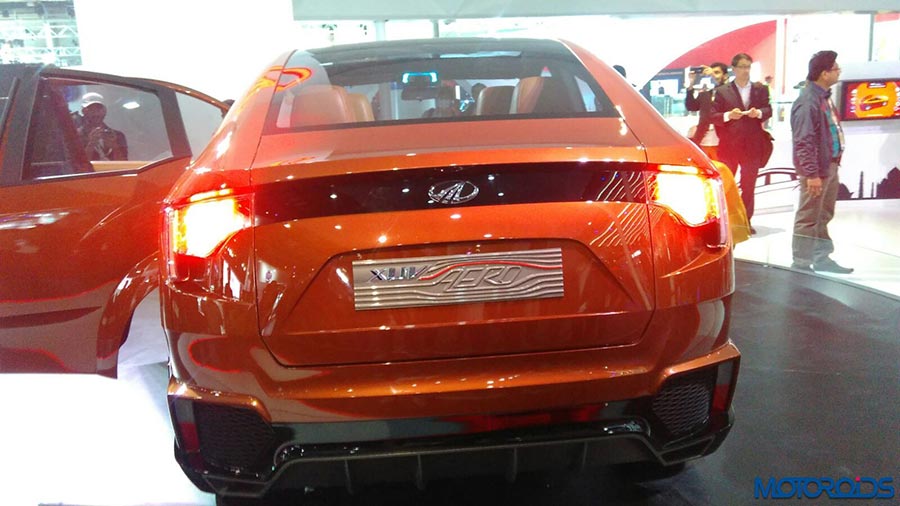 Want to add more to this story? You can let us know by commenting below.