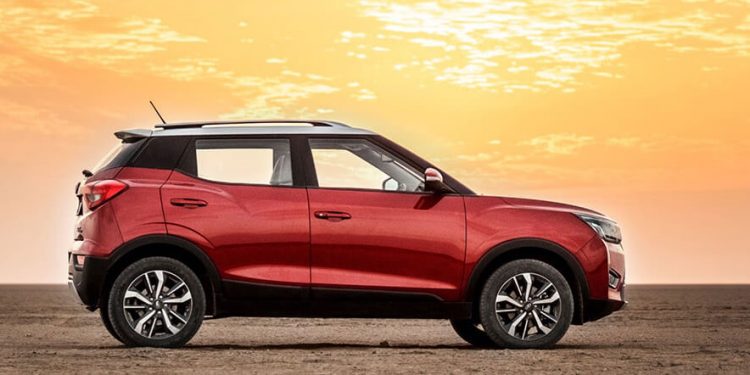 In the Medium and Heavy Commercial Vehicles segment, M&M sold 474 vehicles for the month. Exports for April 2019 stood at 2,118 vehicles.

The ongoing elections has subdued the purchase sentiment during April. This, according to us, is a temporary phenomenon. We believe, following the elections the auto industry will see a revival in consumer demand. Supported by a normal monsoon, we are confident of seeing higher sales in FY20.