The company witnesses a growth of 10% over the Previous Year 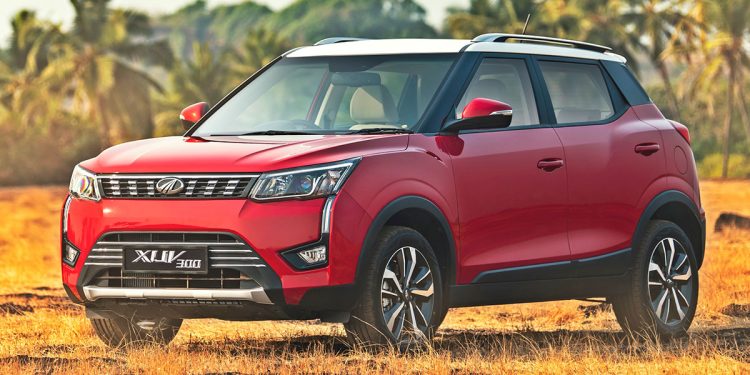 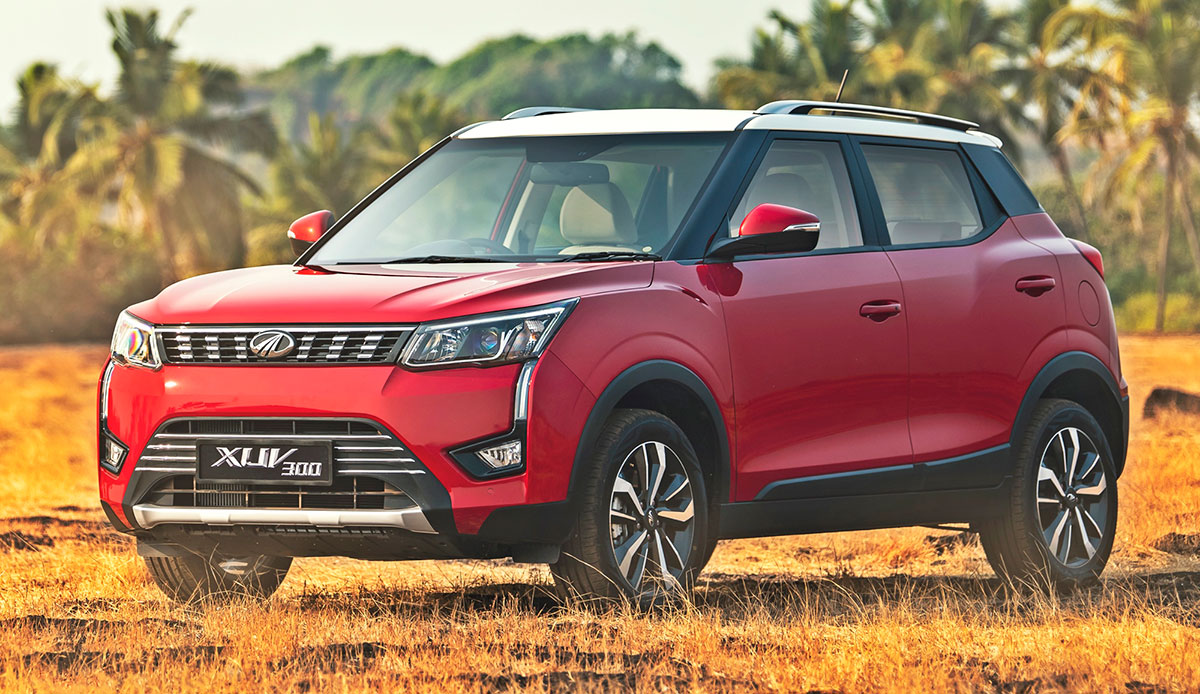 The month of February has augured well for Mahindra. We have witnessed a strong double digit growth of 16% in our UV portfolio, on the back of our newly launched XUV300 model. Further, the overall growth for the month has been around 10%. On a YTD basis too, we have shown a strong growth of 12% at an overall level.