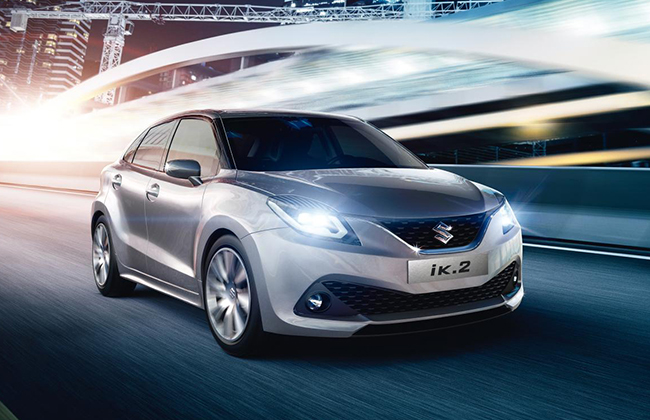 Sources like CarDekho has confirmed that Maruti Suzuki would be launching YRA hatchback in the month of October this year(2015). The Automaker has also revealed the name of YRA hatchback as Baleno in the global market. Maruti might not call this car as “Baleno” in Indian market. The YRA hatchback from Maruti will be categorised as a premium car and would be made available across all NEXA showrooms.

Under the hood, both the vehicles from Maruti are expected to be powered by the existing Maruti K-series and MultiJet/DDiS diesel motors. Talking about the international market, YRA aka Baleno would also feature the company’s new 1.0-liter turbocharged ‘BoosterJet’ petrol engines.

Maruti Suzuki might not offer this engine in India during the launch time in both the vehicles. In terms of features, both the vehicles are expected to borrow features from the newly launched Maruti S-Cross. Entertainment related things like the 7 inch touchscreen infotainment system, cruise control, etc. would be present in both the cars.