If we are supposed to term a brand as one of the fast moving car brands in India Mercedes-Benz will indeed top the list without a doubt.Being a German luxury carmaker they are now almost finished with the preparations for the official launch of the Mercedes-Benz CLA Sedan after their Mercedes-Benz CLA 45 AMG in July, 2014 having done pretty decent business by its standards in the Indian market. The Mercedes-Benz CLA are models basically based on the MFA platform which underpins all the front-wheel drive Mercedes cars in the country, like the A Class, the B Class and the GLA which does gives us an indication on how its models are as far as performances are concerned. 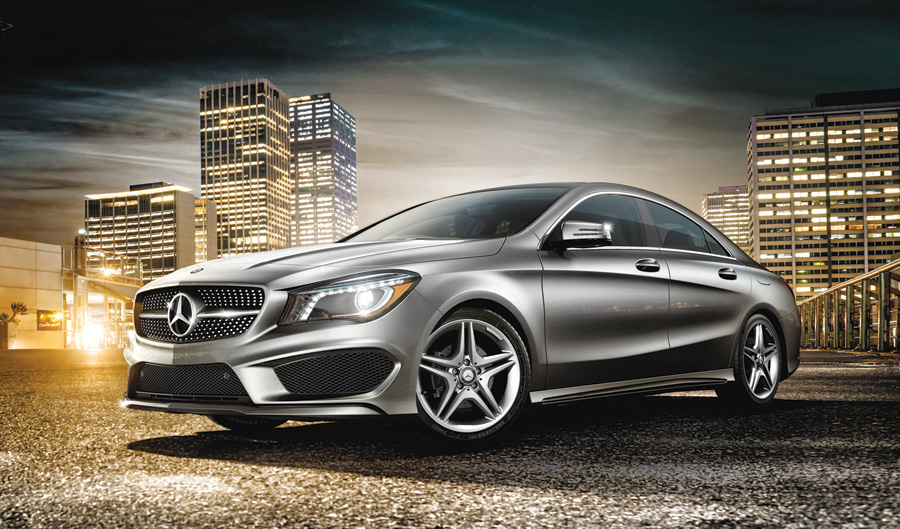 When it comes to the interiors of the Mercedes-Benz CLA they are of course directly sourced from the A-Class hatchback, and are specifically designed to make a mark among the young generation buyers on wider scale.And regarding the vehicle in whole, they are generally equipped with a three-spoke multi-functional steering wheel and it will be expected to be offered in both petrol and diesel engine options .The petrol CLA-Class will be powered by a 2.0-litre engine making 183.5PS of peak power and 300Nm of peak torque. And for diesel loving Indian, the Mercedes-Benz CLA will be offered with a new 2.2-litre oil-burner, capable of 136PS of peak power and 300Nm of peak torque between which when we sum it up seems pretty cool considering other models with similar specs. 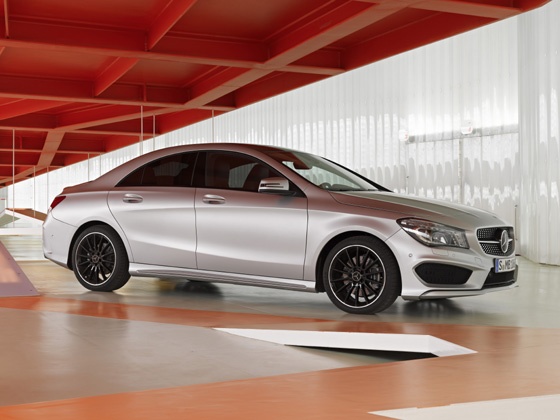 When we talk about the competition the model will face ,Audi A3 sedan will end up being the highly competitive rival for the model. Well,the model will make its official launch in India by January 20th, 2015. And regarding the price tag,they will come up in a price range between 30-35 lakh. So,with the model having its launch soon it is yet to see how model will perform in the market.Let us wait and see for further updates.Keep visiting the site for further updates.Thank you..!! 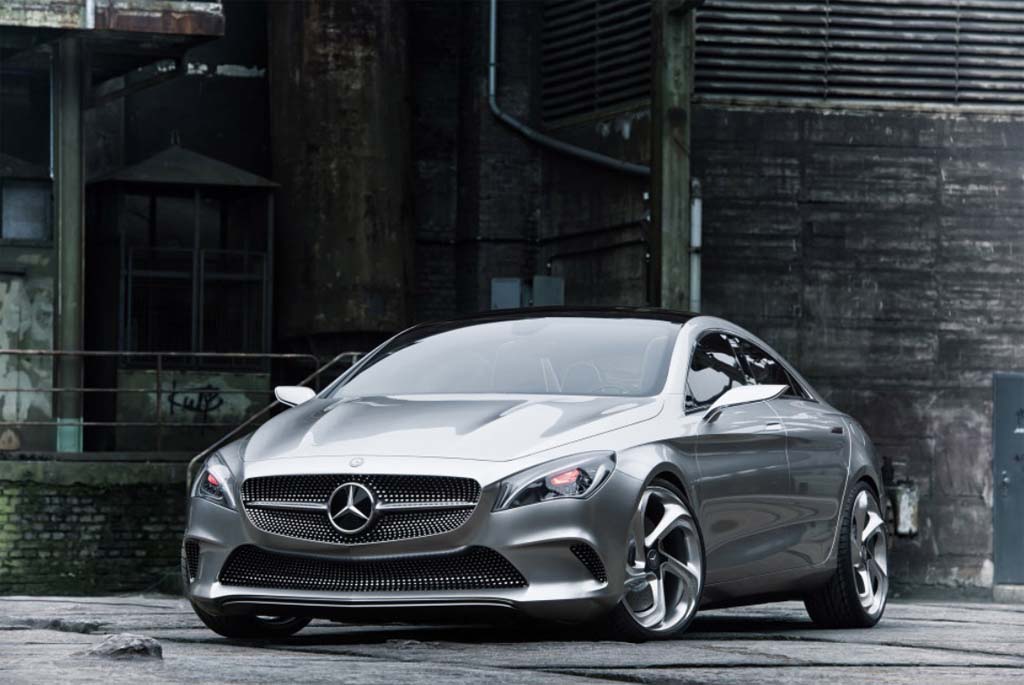