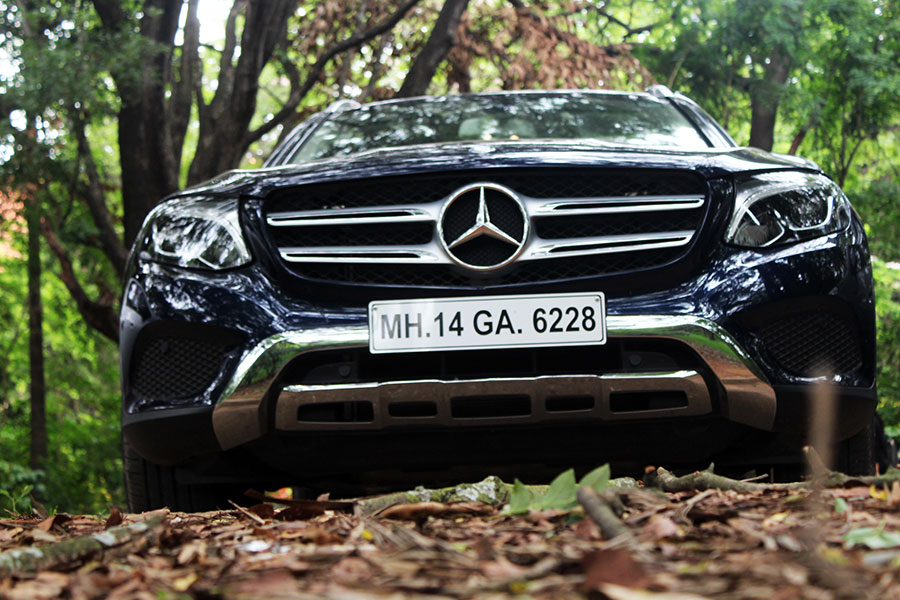 Mercedes-Benz emerges as most successful automotive brand on Instagram

There’s double cause for celebration for Mercedes-Benz on Instagram. The @MercedesBenz_de channel has passed the two million followers mark, making it the most successful German-speaking automotive channel. More than ten million fans follow the global account @MercedesBenz. It is the automotive channel with the most interactions in the world. Over and above this, according to a current study by analysis company T4Media, with over 143 million likes and comments in the first half of 2017 it was the most interactive brand channel of all the Interbrand 100 brands. The new milestones in its long-standing commitment to the social web are being celebrated by the Stuttgart automotive manufacturer with a special “thank you” to its fans. Hundreds of photos which people from all over the world have posted on Instagram to demonstrate their affinity with the star brand can be seen as a video animation on the advertising and media spaces of the Mercedes-Benz Arena in Berlin in the coming two weeks.

Mercedes-Benz is the world’s leading automotive brand on social media, including Instagram,

Our success is based on attractive content and a systematic multi-channel strategy. We concentrate on working with influencers and on curating user-generated content in order to delight our followers and fans with relevant posts and a first-class brand presence. 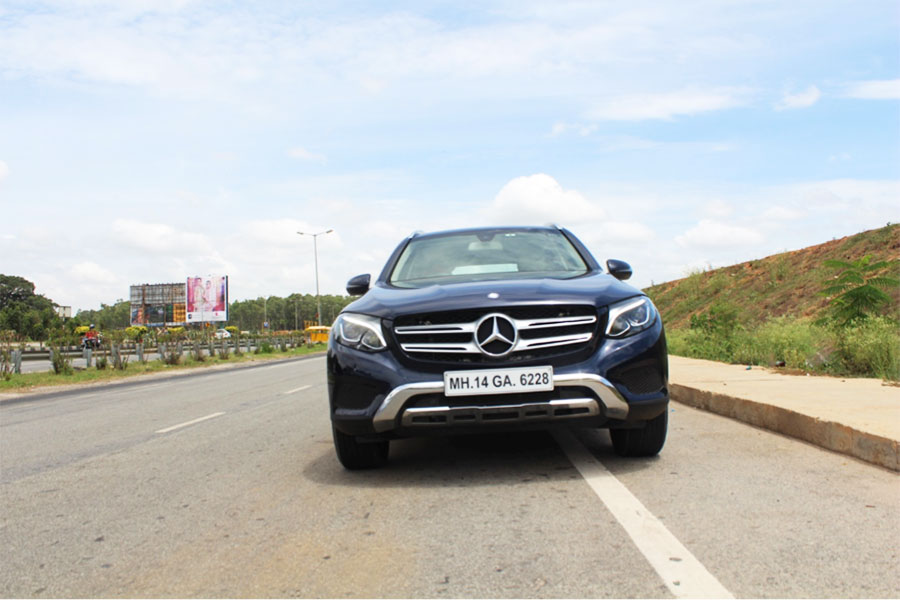 Communication via social media is hugely important with regard to brand rejuvenation, a policy which Mercedes-Benz has been successfully pursuing in recent years. As a result, the large global online community is becoming younger and the company is reaching new target groups, filling them with enthusiasm for the brand and its products.

The success on Instagram demonstrates that Mercedes-Benz has its finger on the pulse of users all over the world. The channels are supported by a small creative network of photographers and videographers, who ensure that as much content as possible that the fans really want to see is generated. The visually driven, multifaceted content created predominantly comes from the fans of the brand: 95 percent of all photos and videos are generated by them, with only five percent being posted by Mercedes-Benz. 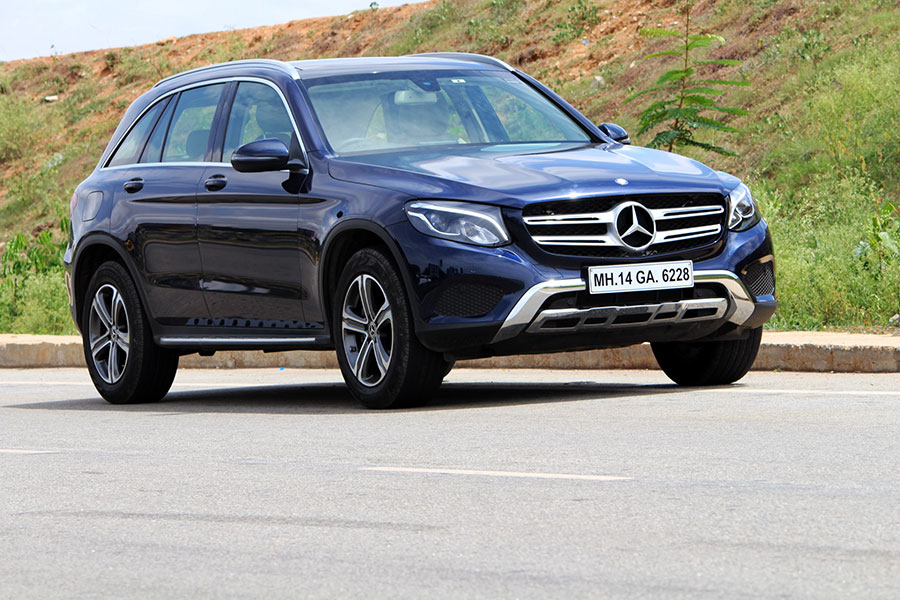 Mercedes-Benz: car brand with the most interactions and followers

Two current studies back up the success of Mercedes-Benz on Instagram. Analysis company T4Media has evaluated activity on the Instagram channels of all Interbrand 100 brands in the first half of 2017. Mercedes-Benz had more than 143 million interactions, that is likes and comments, putting it in first place, way ahead of BMW and Disney. And according to the Münster-based company Influencer DB, the brand with the star has 22 million followers across all channels – that corresponds to 29 percent of all car followers – the most successful car brand in the world. Of the brand’s national and international channels no less than 17 have over 100,000 followers. This is a record. When it comes to likes (49.67 million), posts (1113) and comments (around 85,000) too, Mercedes-Benz is out in front. 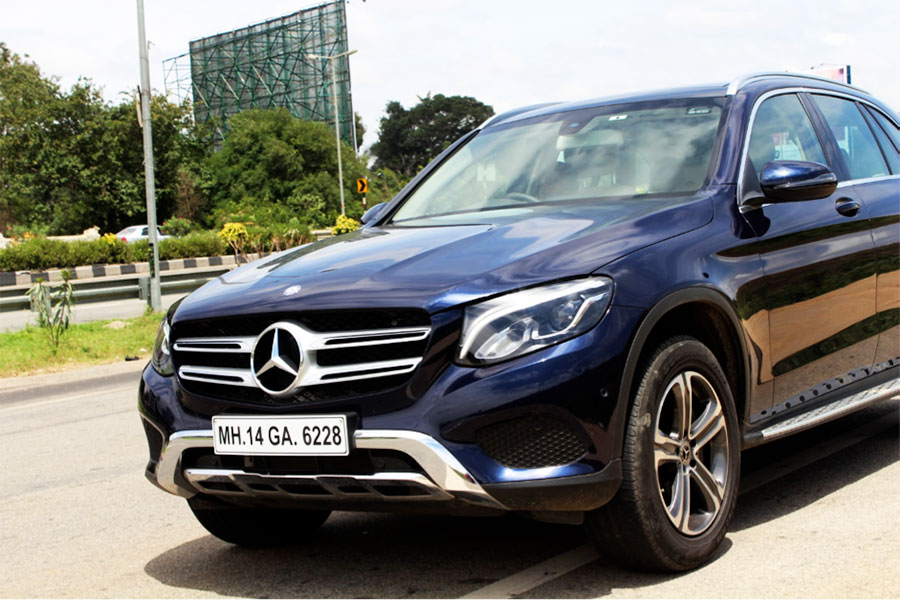 Mercedes-Benz launched its Instagram channel in March 2012. Right from the outset #mbshootouts created a format with which photo productions with a focus on Instagram-specific content were realised. Later #mbsocialcar was also created. This is where photographers are given a vehicle for a few days, and free rein to hold shoots and take photos. In 2014 Mercedes-Benz became the first European Instagram Media Partner and then in 2016 the first European brand to use Instagram Stories in the roll-out of the new feature. The #mbdolomates campaign with the “German Roamers” photographer collective was a global sensation. 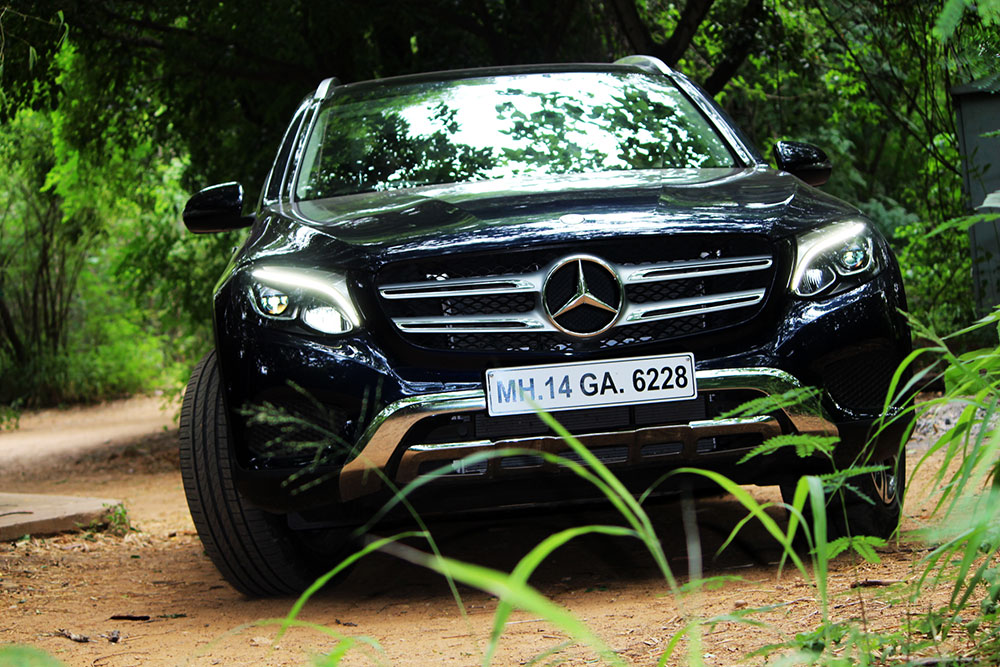 In 2015 the brand with the star first became the most powerful automotive brand internationally on Instagram. That year the German-language channel also started. It has now become the most successful German brand presence on Instagram, with over two million followers. In 2016, to celebrate reaching the 6.6 million fans mark, the “Sixsquared” campaign was staged in collaboration with six photographers and six Mercedes-Benz markets: in locations such as Hong Kong, Berlin and California the photographers produced images of six different Mercedes-Benz models, showing them from a range of individual perspectives. Mercedes-Benz’s commitment to Instagram was rewarded in 2016 with the German Prize for Online Communication in the category “Influencer Communication” and the Brand Award in the “Best Strategy” category from the specialist marketing conference #INREACH. 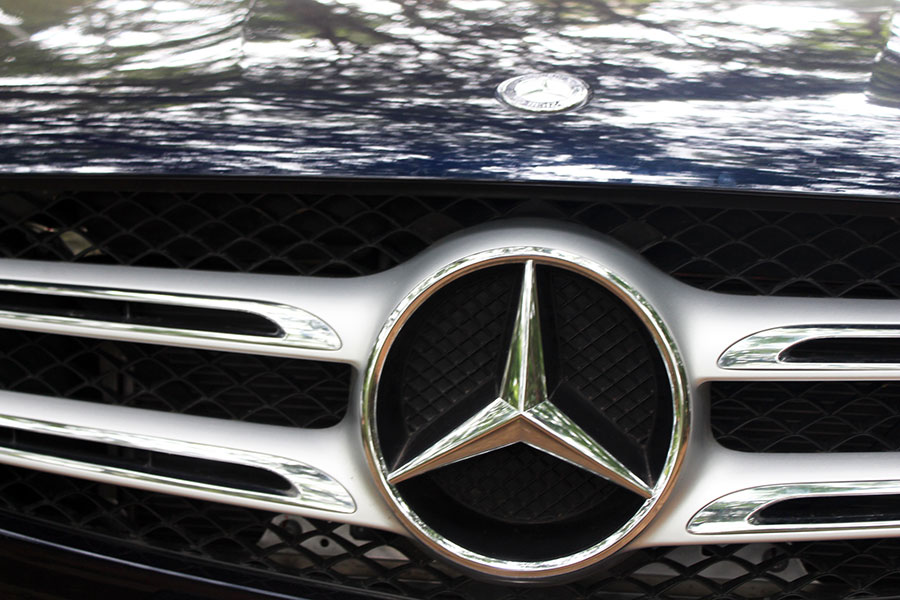 Mercedes-Benz on the social web

For many years, Mercedes-Benz has been among the most active and successful brands on the internet. The online and social media activities are an integral part of a “Digital Media House” in which Mercedes-Benz presents premium brand content in editorial form and publishes it across the entire range of digital channels. Mercedes-Benz focuses on content telling in digital environments and on establishing itself as a brand publisher.