MG Motor India, a brand new Car-maker from SAIC which is entering Indian market next year officially announced that is bringing an Electric SUV as its 2nd product for India. The launch electric SUV from MG Motor is expected by 2019 year end. 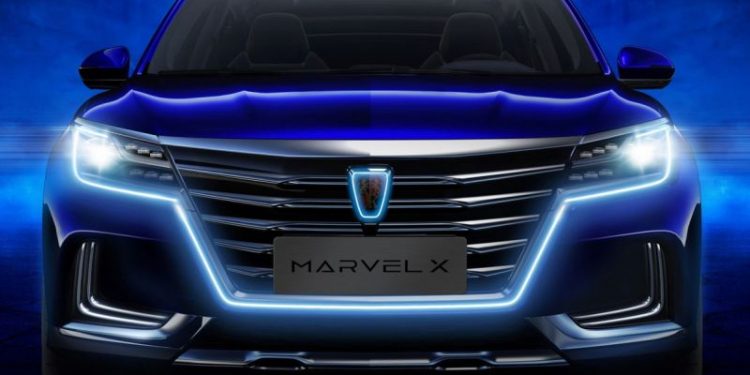 MG Motor India has officially announced its plans to launch its first Electric SUV in India by 2019 year-end. The Electric SUV from MG Motor is going to be a 2nd offering in its product line. The company has already said that its first car in India is likely to come in the second quarter of 2019 and now it has announced that its second launch in the market will be an electric SUV which will come in just under a year from the launch of its first car. 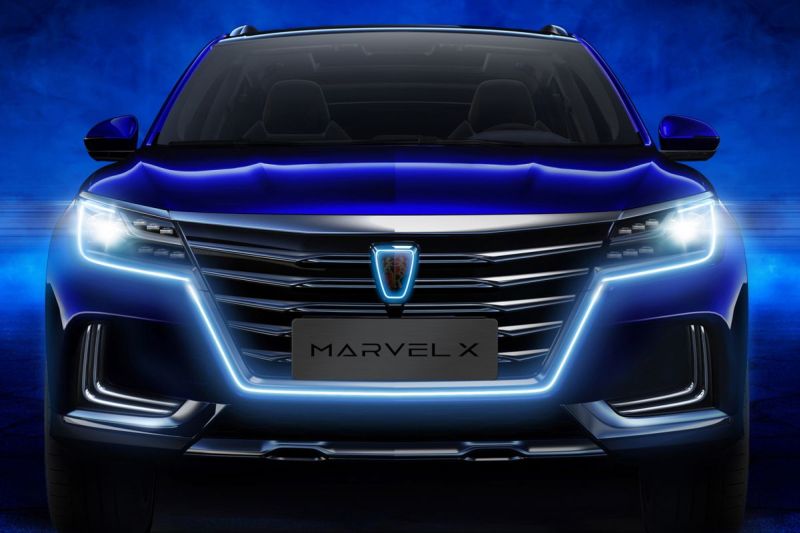 MG will launch a globally-competitive pure-electric SUV in India, to make our contribution to India’s energy and environmental strategies. The pure electric SUV will be a breakthrough chapter in the EV space in India, being one of its kind in the market. This is in addition to the first SUV which we plan to launch in the second quarter of next year 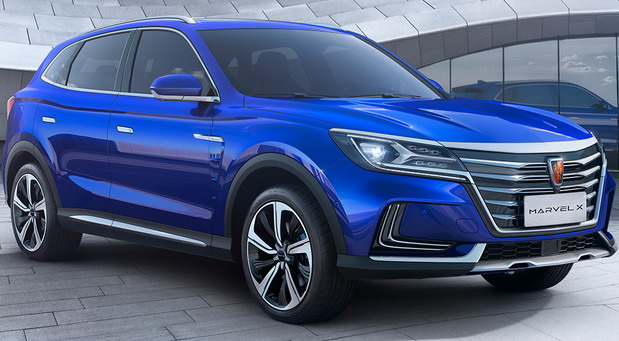 The first electric SUV from MG may not be fully localised and the company has not revealed much details on it yet. 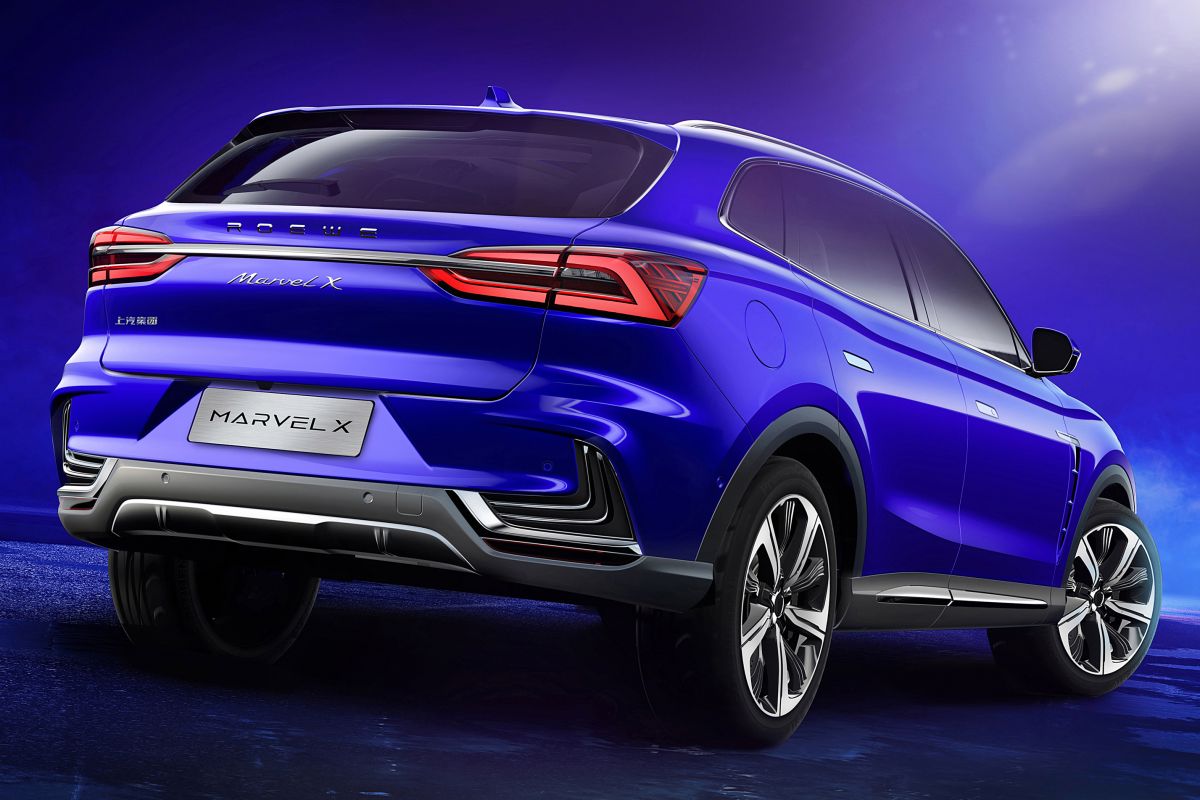 All our products will be designed and engineered in UK and China with the support of Indian engineers. These vehicles will be heavily localized, built at our plant in Halol by our engineers conforming to global quality standards and validated and customized for India to suit the Indian road and driving conditions