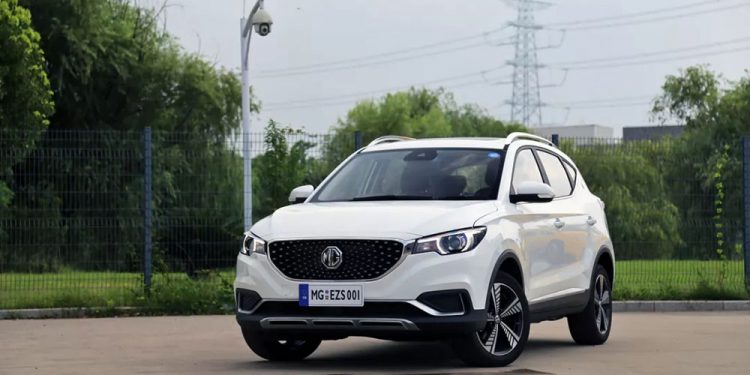 In the 2019 Fortune Global 500 Companies list, Chinese automaker SAIC Motor has been ranked at the 39th spot. The company achieved consolidated sales revenue of over $136.39 billion in 2018, marking a robust year-on-year growth of 5.87%. The parent company of marquee automotive brand MG Motor has also been ranked 7th among all auto companies on the list and ranked 10th among all Chinese companies.

In 2018, SAIC Motor achieved robust sales against the slowdown in the domestic auto industry in China. The company’s annual vehicle sale volume reached 7.052 million units, a rise of 1.8% year-on-year, which led to an increase of one percentage point year-on-year in its domestic market share to 24.1% and further consolidated its market lead. Between January and June 2019, SAIC Motor’s new energy vehicle sales reached 82,000 units, up 42% year-on-year, while the total international sales stood at a record 145,000 units.

SAIC Motor is striving to further consolidate its dominance while paying close attention to the changing trends in the global auto industry. The company is following a multilayered approach of “electrification, intelligent connectivity, sharing and globalization.”

In keeping with this vision, it has set up innovative R&D centers in London, Silicon Valley and Tel Aviv, built vehicle manufacturing bases in Thailand, Indonesia, and India, created 93 overseas supplier bases, and established 12 regional marketing & service centers. A subsidiary operating diversified financial services has been established in Indonesia. SAIC Motor vehicles have entered more than 60 countries on five continents.

Looking ahead, SAIC Motor will continue to promote innovation and explore deeper integration of the auto industry and emerging technologies such as new energy development, artificial intelligence and 5G communications. This aligns with its vision to master more core technologies and become more competitive, strengthen the company’s overall capacity and make strides in building itself into a world-renowned auto company that boasts a global business layout, multinational operations, international competitiveness, and brand influence.