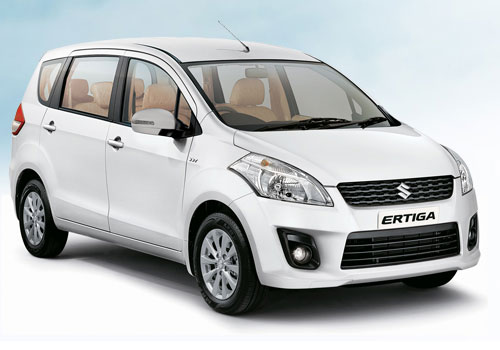 The Maruti Ertiga can be regarded as on of the hottest-selling MPVs in India as well as other global markets. Ertiga was launched a few years ago and now Maruti is gearing up to launch the Ertiga facelift in months time. The Ertiga facelift is very long due since the current model has been around for over 3 years. Currently it seems like the facelift version of Maruti Ertiga is quite significant and the car gets a lot of cosmetic changes as well in addition to the equipment list. When it comes to the exteriors of the car, the front of the new Maruti Ertiga has a quite a bit of resemblance to its other rivals like Honda Mobilio. The rear end of Maruti Suzuki Ertiga resemble the Toyota Innova. 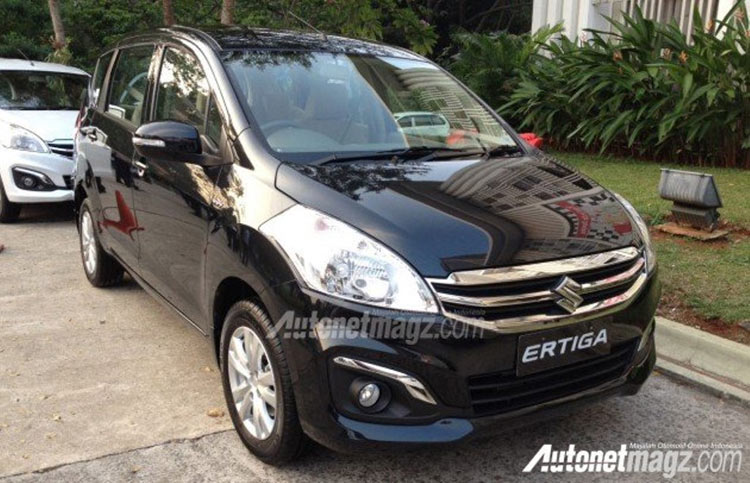 The Indian automaker has loaded the car with a lot of chrome on the outside. The front grille also gets three chrome slats and the fog lamp surrounds also have chrome trims. The rear of the car gets a very large chrome garnish and brand new reflectors which are stuck on the tailgate. The side profile of the car does not seem to have any new prominent changes. The car also gets new electrically-folding ORVMs now. When it comes to the interiors of the car, the overall layout of new Ertiga is very much the same but there are some changes. The audio system features a brand new head-unit, auto-up power window, third row 50:50 split seats and also charging socket in the 2nd row. 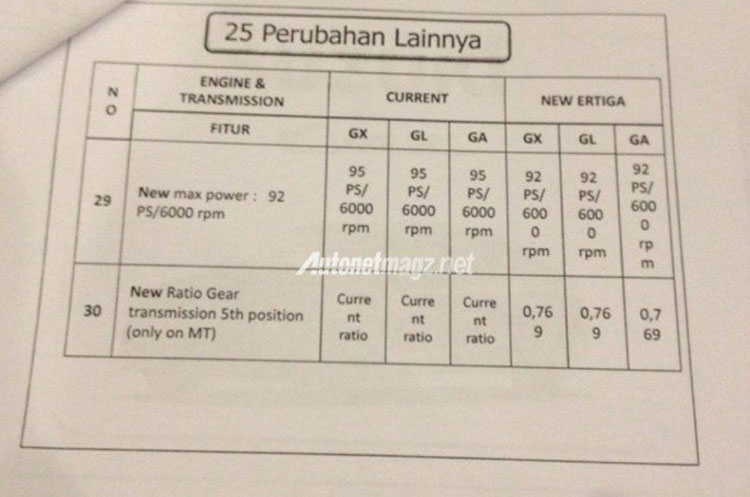 The colour scheme of the Ertiga interiors has given a very slight tweak in a different shade of beige. In total there are around 29 changes. The new Ertiga is powered by a 1.4-litre petrol engine that churns out a maximum power of 94 PS at 6000 RPM. Maruti Suzuki is known for providing great fuel efficiency.

Hyundai i20 limited edition to be launched soon