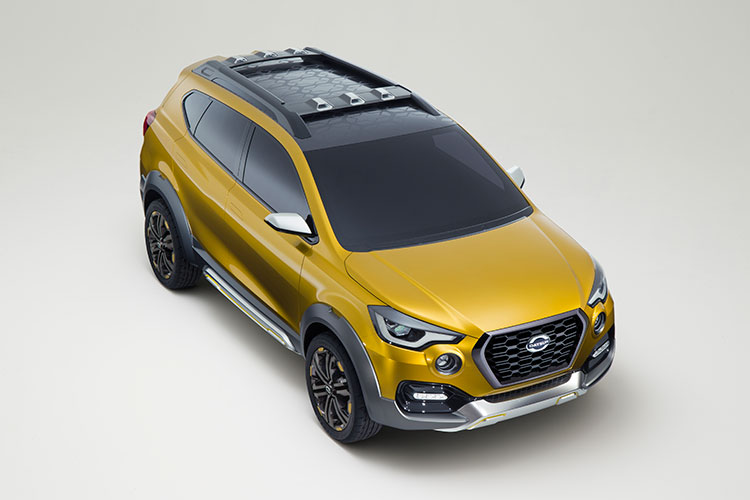 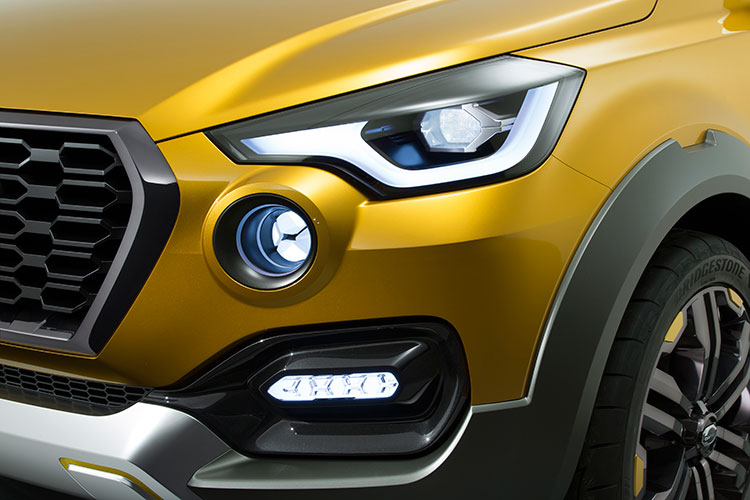 Datsun’s Go hatchback and Go+ MPV has got a very mild response in India. The introduction of SUVs like Ford Ecosport and Renault Duster has impacted SUV market in India in a great way. In the Tokyo motor show 2015, Datsun has introduced the concept of its upcoming Datsun GO Cross-over. The newly introduced Go Cross concept from Datsun has an almost production ready template of what Datsun plans to do in the crossover segment.

We have got access to more photos of the Datsun Go Cross Concept. 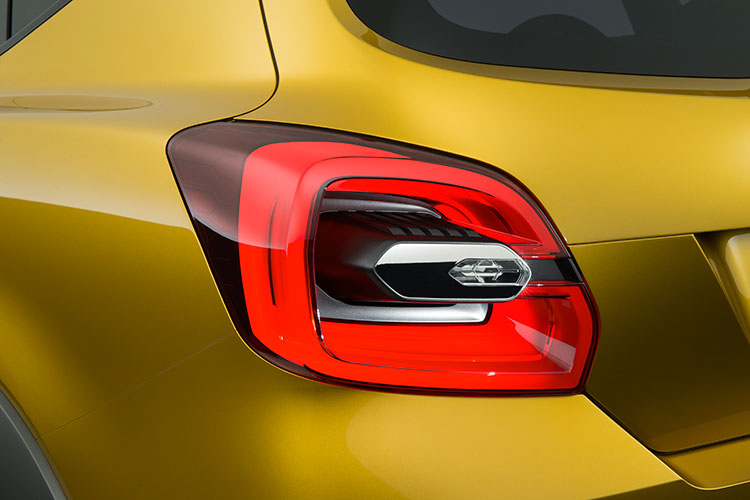 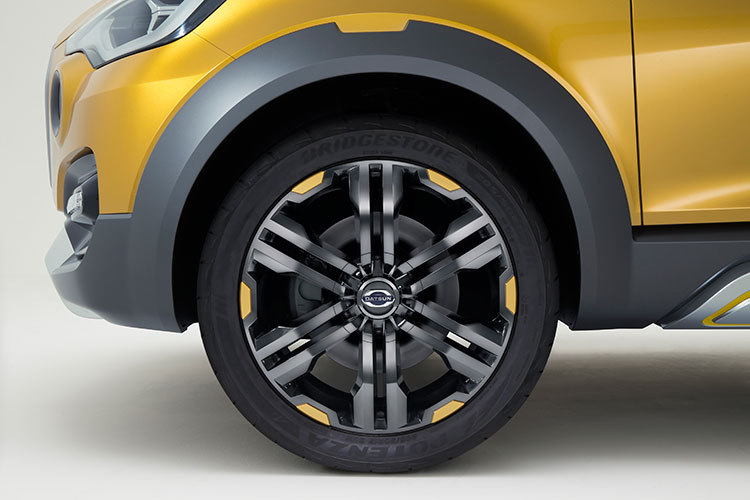 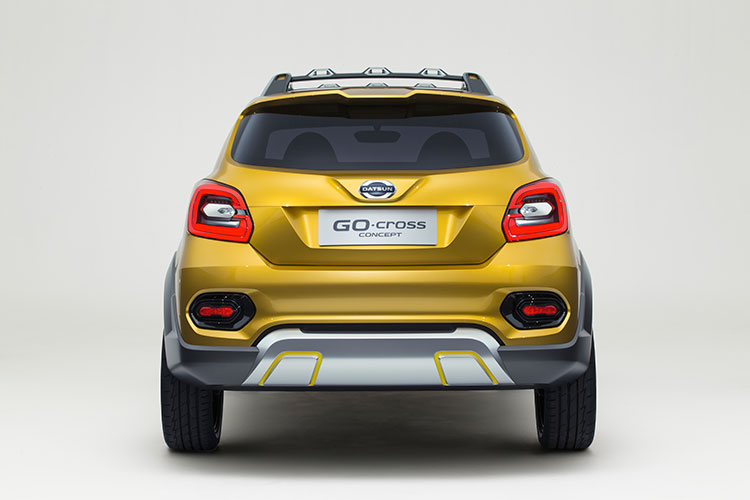 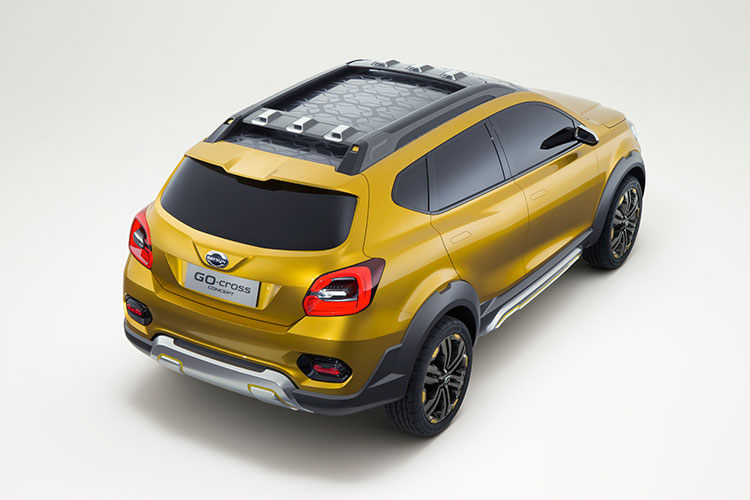 This new concept of Datsun GO cross is the second one from the brand Datsun redi-GO Concept which was presented in February 2014. The new concept also hints at a possible direction of Datsun GO/GO+ family range expansion in high-growth markets. If it were to go onto production, Datsun GO-cross Concept would effectively create a new segment in its market and attract a new audience to the legendary brand. 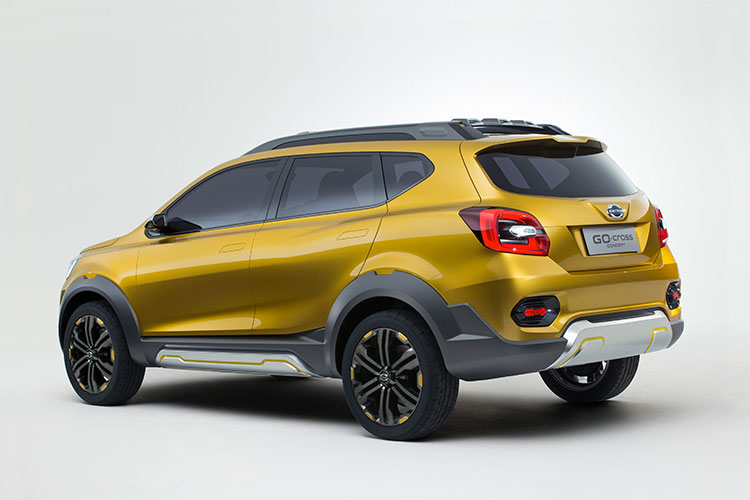 Can the upcoming Datsun Go Cross is going to work well in India when introduced? Let us know!

[…] Datsun GO cross is a pure concept car that was showcased during the Datsun press conference on 3rd February. However, if it were to go into production, it could meet the needs and preferences of a new generation of Indian drivers who are young, ambitious, fun-loving and ready to take the next step in their lives. […]