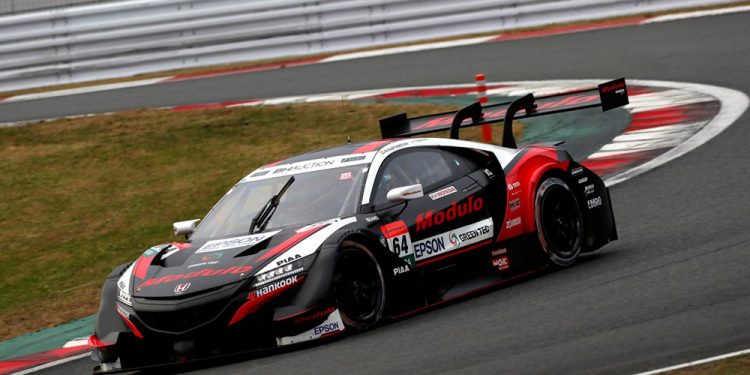 “We would like to congratulate ace driver from India Narain Karthikeyan and his team Modulo Nakajima Racing for this tremendous victory in SUPER GT x DTM. With the win Karthikayen has added yet another feat to his illustrious career, and we wish him all the very best for future.

SUPER GT X DTM Dream Race was a special racing event jointly by Japanese SUPER GT Series and DTM (Deutsche Tourenwagen Master). In two races over 55 minutes plus one lap – one each on Saturday and Sunday, the cars of the two touring car series competed against each other.