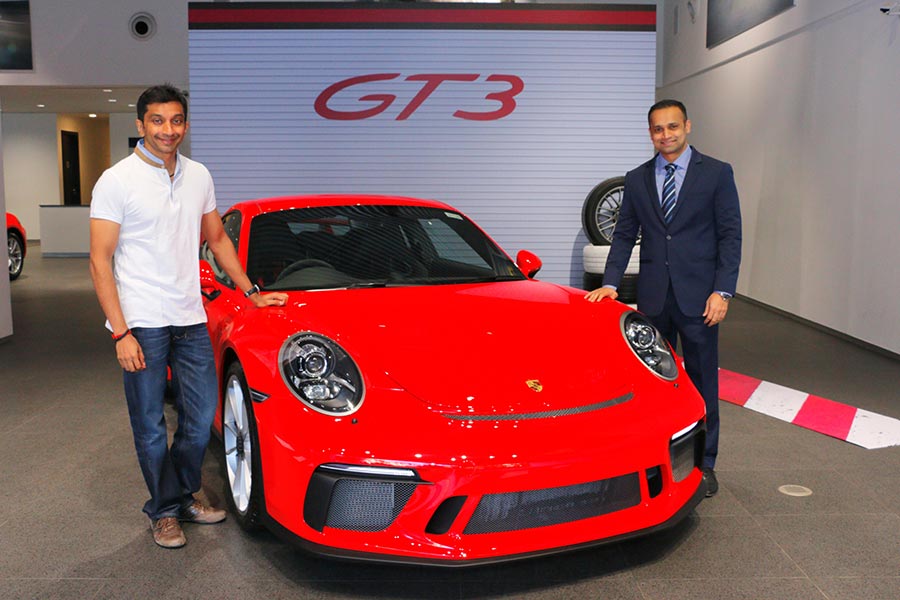 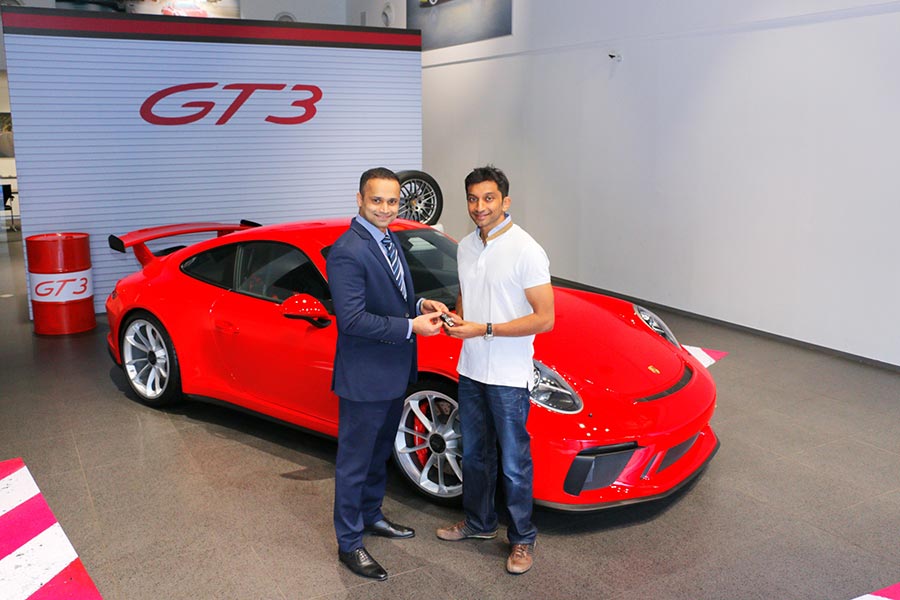 Pavan Shetty, Director of Porsche India hands over the keys to Narain Karthikeyan for his all-new customized Porsche 911 GT3 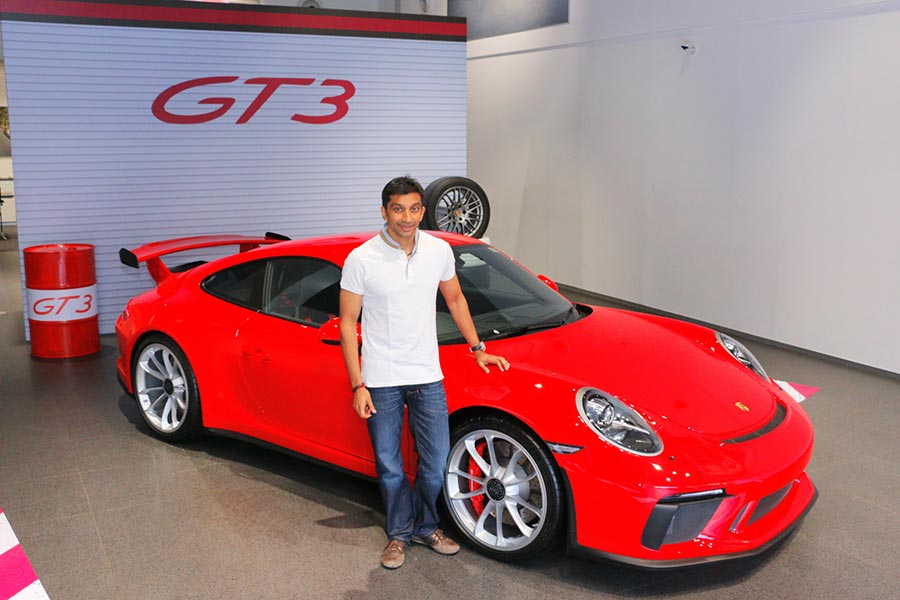 Narain Karthikeyan’s new 911 GT3 is all set to take on the roads of his hometown in Coimbatore with its 500 hp four-litre flat engine, which is a carbon version of that found in the 911 GT3 Cup and produces 460 Nm of torque

When equipped with the standard seven-speed double-clutch transmission (PDK), the 911 GT3 reaches 100 km/h in 3.4 seconds, achieving lightning-quick lap times and a top speed of 318 km/h. Launched in October 2017, the 911 GT3 is now available for order at all Porsche Centres across the country with a basic retail price of INR 23,121,000 (ex-Showroom). 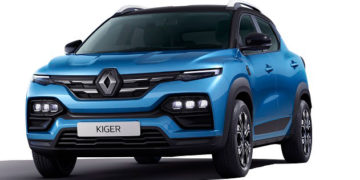 Renault, which is in its 10th year of operations in India, today announced a special feat achieved by its new...