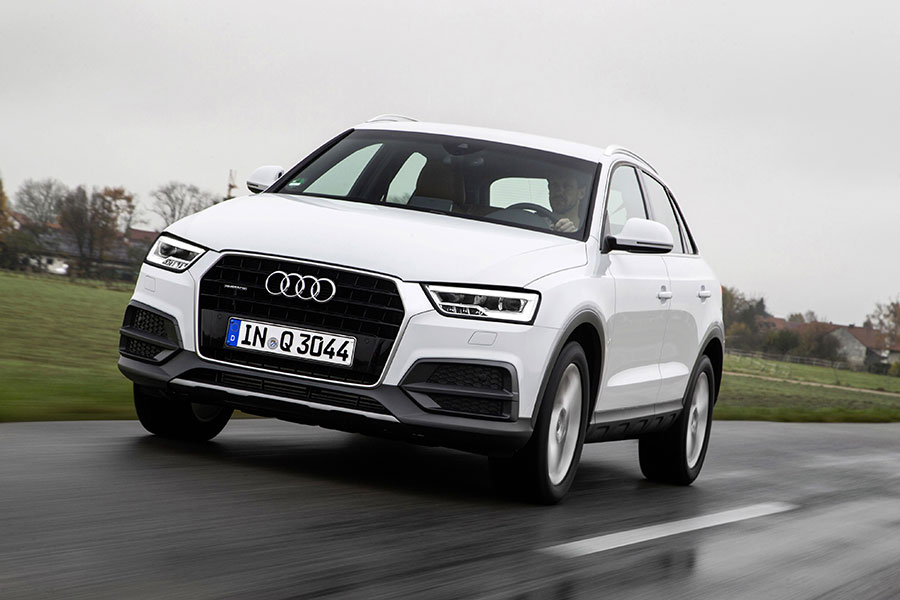 Audi, the German luxury car manufacturer, today announced the launch of its third car for the year in as many months with the introduction of its immensely successful model, the Audi Q3. The hugely popular vehicle has been updated bringing in attractive new features and new engine options in the model. The 2.0 TDI quattro engine produces a maximum power of 184hp while the 2.0 litre TDI front wheel drive produces (FWD) a maximum power of 150 hp. The standard features in Audi’s best-selling model now include Panoramic Sunroof, 17“ alloy wheels, LED Headlights with signature LED DRLs, Front seats with electric adjustment and Deluxe 2 Zone Automatic Air Conditioner along with many other features, which makes it even more attractive than before. The price of the new Audi Q3 2.0 TDI FWD starts at INR 34, 20,000 and for the new Audi Q3 2.0 TDI quattro at INR 37, 20,000 ex-showroom New Delhi.

The Audi Q3 has been a segment leader ever since its introduction apart from being our best-selling model. The market has been evolving rapidly and we have always stayed ahead of the curve by constantly updating the Audi Q3 to enhance its appeal and make it more relevant for our customers. The new Audi Q3 is the benchmark with new engine options, attractive new features and an enviable list of standard equipment upping its desirability quotient immensely. We are confident that this will attract many more Audi fans to join the Audi family 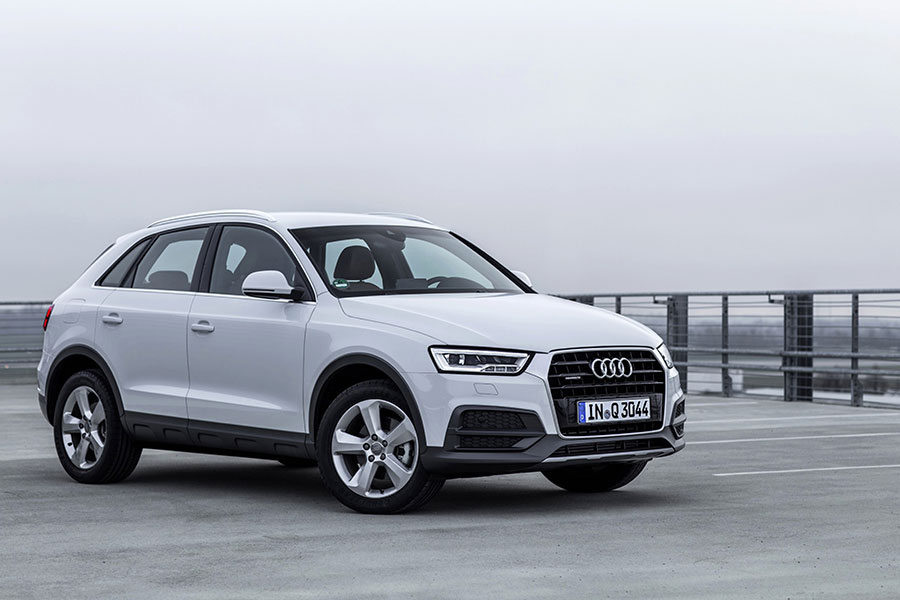 Both the engines come with a 7 Speed S tronic transmission and offer best in class features- a dynamic mix of technology, power and efficiency.

The design changes in exterior include a redesigned bumper underlining the character of the Audi Q3, thanks to its sharper lines and its striking shape. The new air inlets in the front bumper give the car a rugged and aggressive character. The panoramic sunroof is now standard on the car as are the 17” Wheels and LED Headlights with signature LED DRLs.

“We will have overall ten launches this year and some of these models will be in new segments and will be trendsetters in the luxury car market in India. Our thrust is on fulfilling customers’ requirements and in line with that, this is our third launch of the year after the new Audi A3 Cabriolet and the all-new Audi A4 TDI,” added Mr. Ansari.

New Audi Q3: At a glance 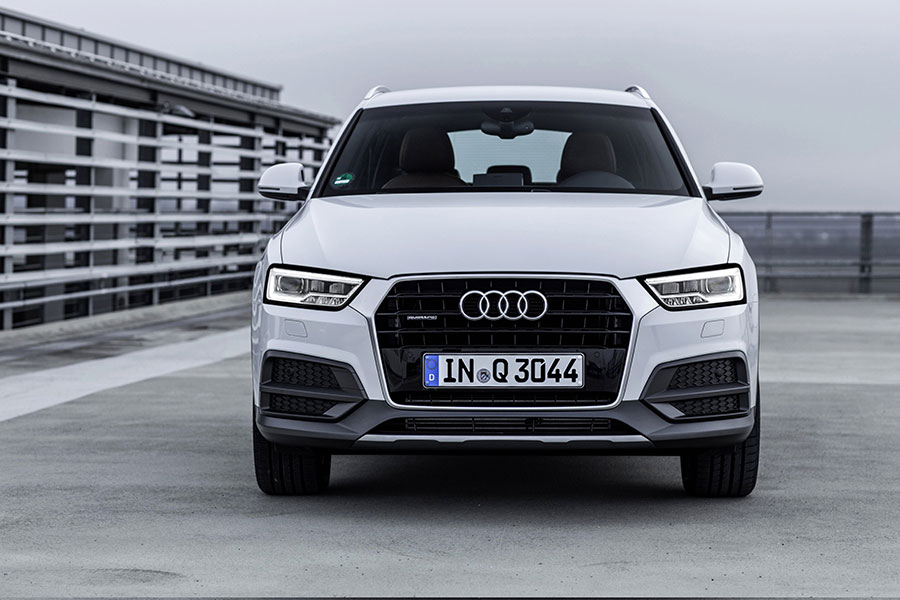