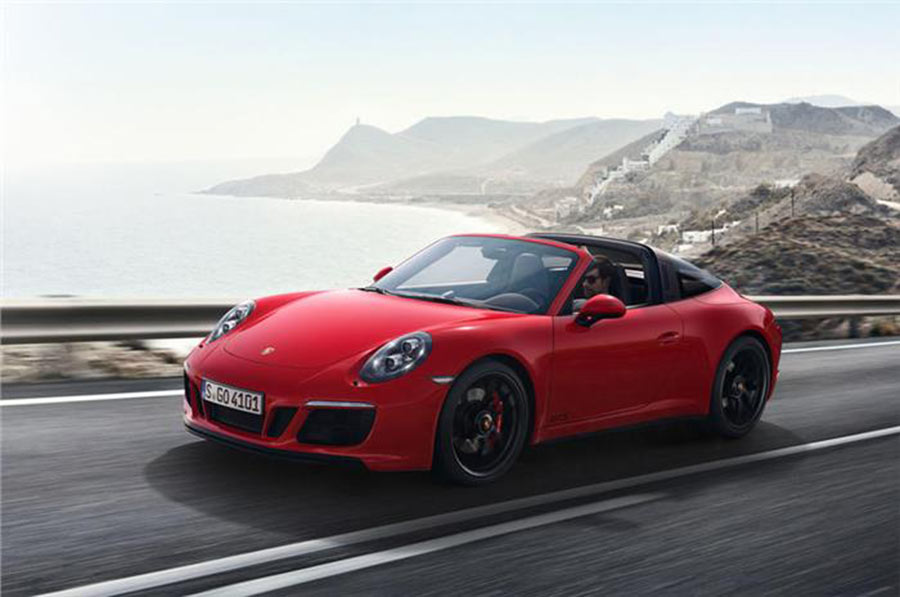 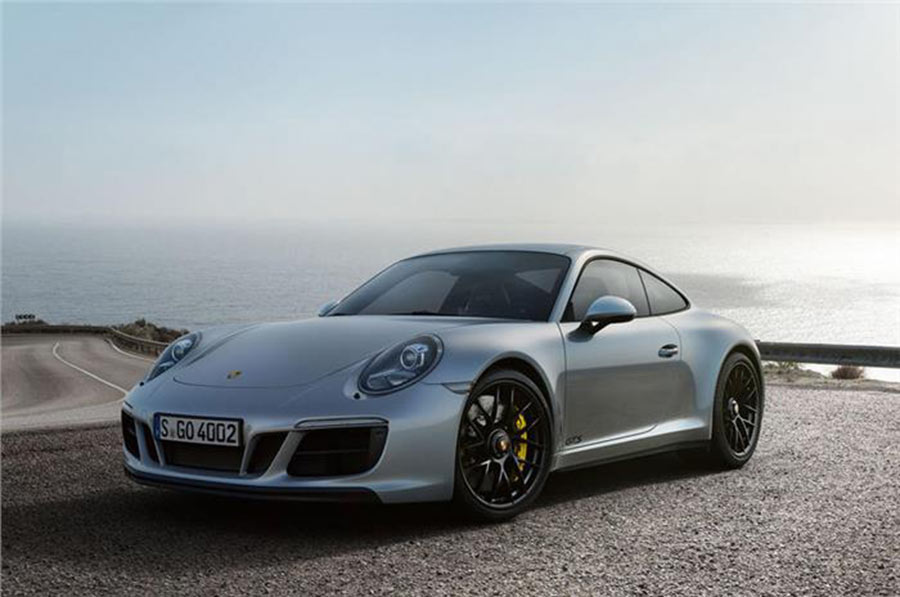 The 2017 facelift version of Porsche 911 is expected to be powered with engine which is more powerful that has an output figure of 450hp (30hp more than Carrera S). The earlier Porsche 911 GTS was powered by naturally aspirated 3.8-litre flat-six cylinder engine unit.

The all new engine of Porsche 911 is capable of producing 550Nm of torque at 2150rpm, which increased the 2017-model-year 911 GTS’s torque figures by 110Nm than the the predecessors. 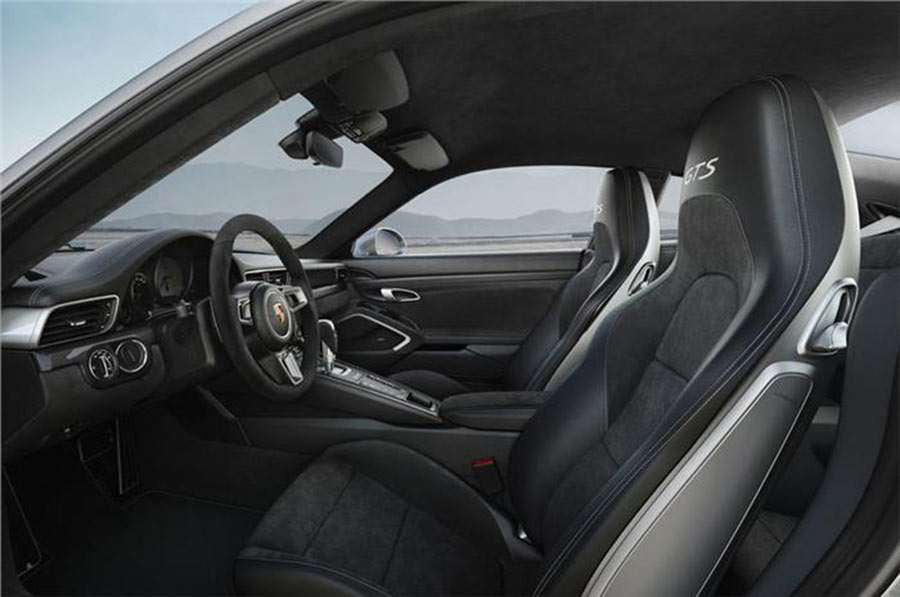 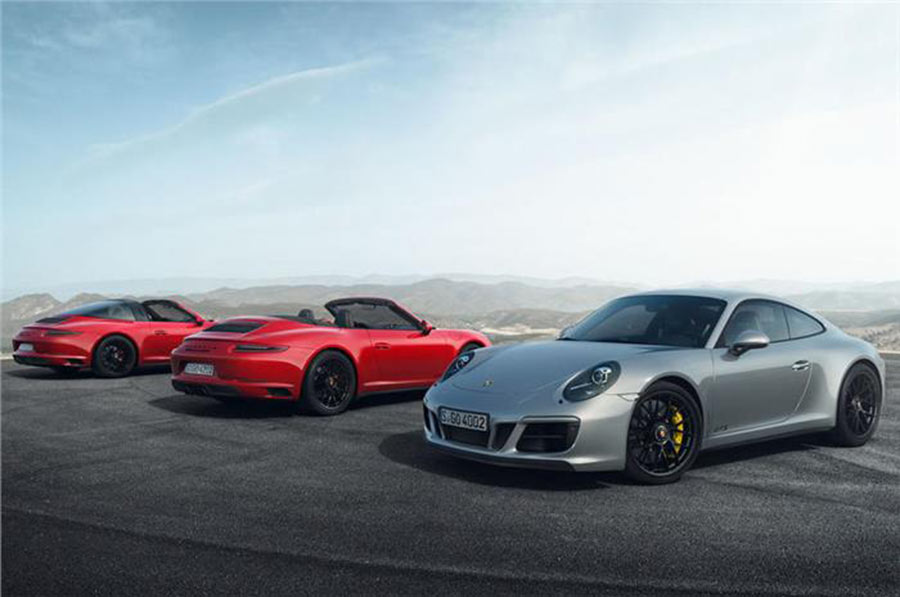 One can also identify the darkened tail lamp lenses, a blackened air intake grill with the engine lid, centrally-mounted tailpipes in black, and GTS logos within the lower part of the doors.

All of the new 2017 GTS models from Porsche would receive Active Suspension Management (PASM) system, which sees them ride 10mm lower than the standard 911 models. The lineup also includes 20-inch centre lock alloy wheels which is finished in silk-gloss black.