by Chethan Thimmappa
in Bike Accessories
0 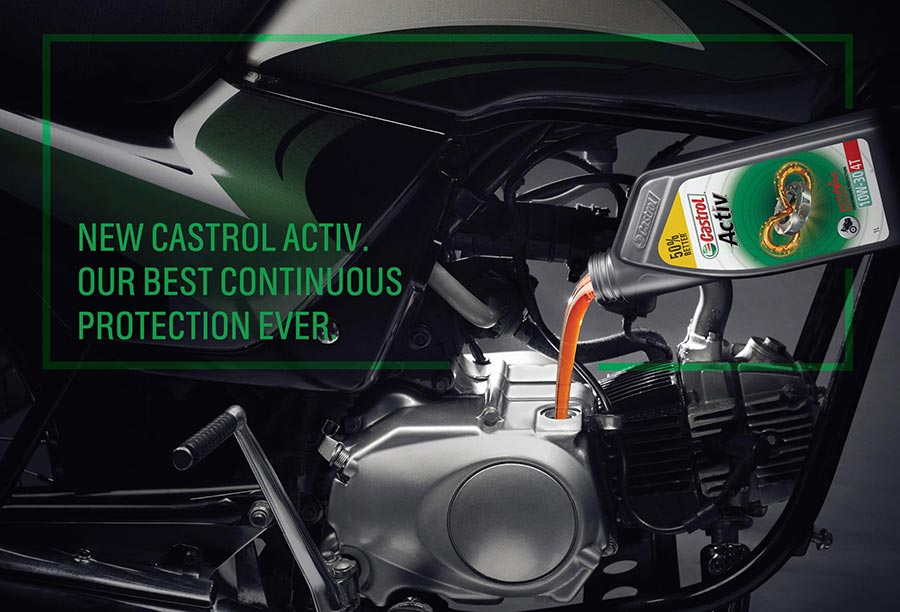 Castrol India Limited today announced the launch of New Castrol Activ. The all new Castrol Activ is fortified with Improved Actibond molecules which cling to critical engine parts through all stages of riding and beyond, providing 50% better protection.

The superior formulation of new Castrol Activ is designed to protect the engine through all three stages: 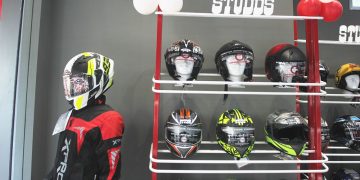 Lighter and Airier Helmets Mandatory From 2019