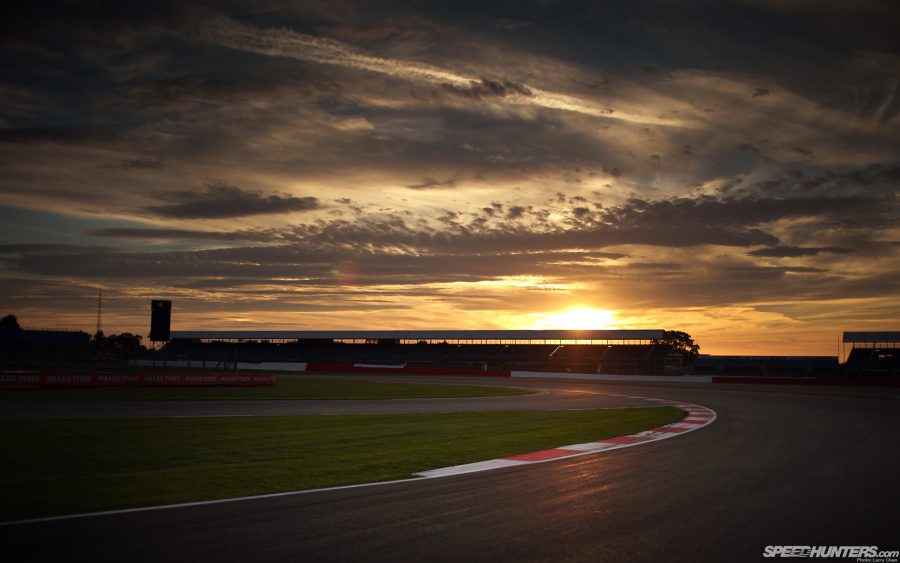 A new racetrack that will be built at Kotapalli village, in the Ananthapuramu district of Andhra Pradesh. This new track is the brainchild of Anush Chakravarthi, who is a racing enthusiast and the director of Nidhi Marque One Motors, the firm that’s promoting the project.

Kotipalli, Anantapur will soon host Formula 3 races if all goes well and according to plan. The tourism department has prepared the required plans in order to get the chief minister’s approval. This FIA Grade 3 circuit will also house vehicle-testing facilities for the automotive industry. 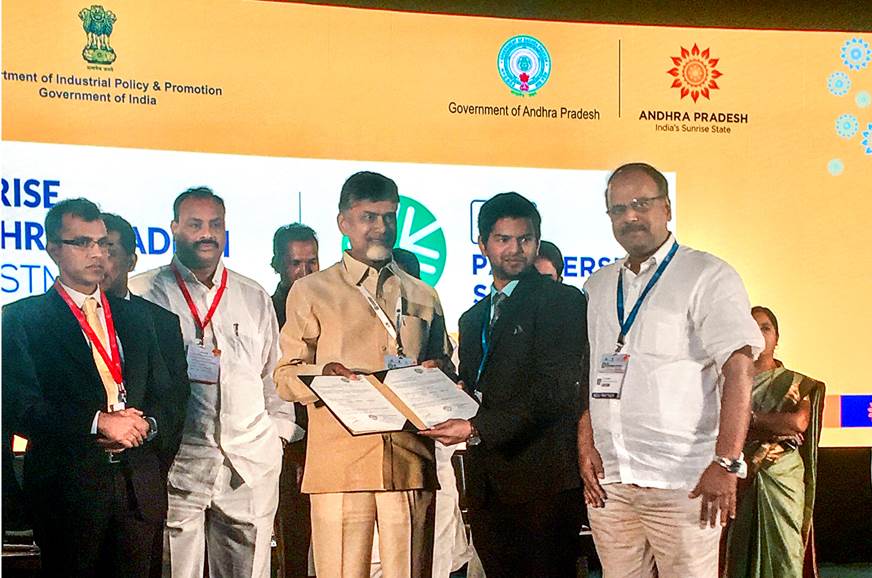 Mukesh Kumar Meena, secretary of tourism and cultural department, said, “The location was selected because of the proximity to Bengaluru, which has a huge potential market and presence of an active and enthusiastic cosmopolitan crowd.”

“Such a facility requires a huge area of land. It would be nonviable to have such a venture close to the city because of exorbitant land prices. It also needs a location away from the noise and hustle associated with highways,” he added. It is estimated that close to 1,000 people will be directly and indirectly employed with this project.

The main difference between Formula One and Formula Three is top speed. In F1, the top speed of cars is in the range of 350 kmph to 450 kmph. A track, which can withstand a top speed of 250 kmph, is expected to be laid at the Amaravati Race Club in Kotipalli. 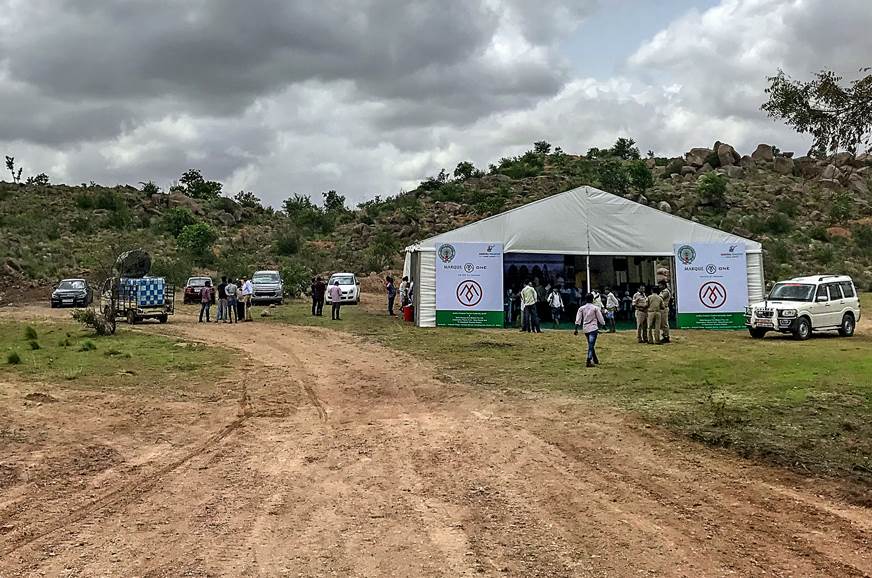 While Chandrababu Naidu may have desired to have a race track as a unique tourism sector project, it was the zeal of race car driver Anush Chakravarthi, who conceptualized this project.

If the Amaravati Race Club is approved by the Chief Minister, then the first phase of the project will be completed in 18 months.

The new circuit, however, won’t be to the scale of Formula 1 but will be certified for FIA Grade 3, which means it can accommodate cars with a power-to-weight ratio of 1hp:2-3kg. Built on a 219-acre plot, the circuit is expected to be around 3.4km long, with elevation changes of as high as 40m. For reference, the 3.7km Madras Motor Race Track (MMRT) in Chennai is certified as FIA Grade 2. 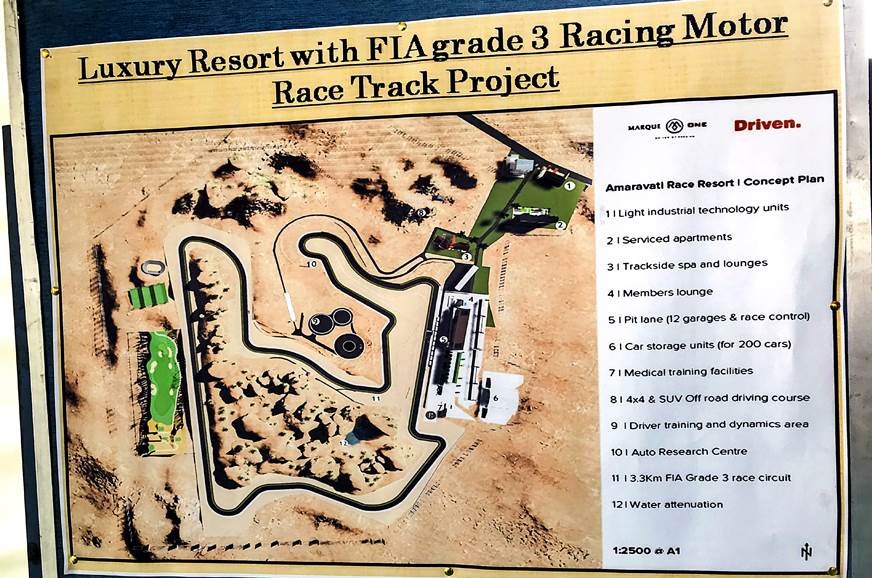 The first phase of construction – costing around Rs 40 crore – includes building the track and a 40-room 3-star resort on the site, over an 18-month period. The second and third phases of construction (costing Rs 9 crore and Rs 100 crore, respectively) will see the addition of a 5-hole golf course, a sports complex and an automotive-themed amusement park.

“The project is being taken up under private initiative supported by government facilitation. The government will provide land and incentives, and the private partner shall make the whole investment. As per their calculations, the project will start giving returns in 12 years,” said Meena. “Nidhi Marque One Motors of Bengaluru, consulting with Driven International UK and Mrk1 Consulting Bahrain, are the chief consultants in India. These consultants have worked on several international projects such as Yas Marina F1 Circuit, Bahrain F1 Circuit.”