New Ford EcoSport Facelift to be unveiled in 2017 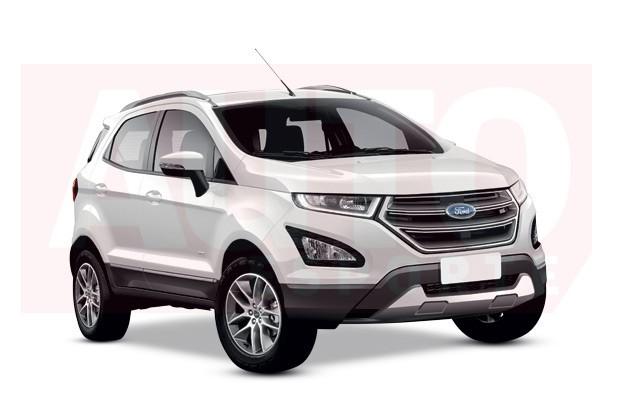 New Ford EcoSport Facelift to be unveiled in 2017

Ford‘s EcoSport received a very mild update last year (2015) along with a better powerful diesel engine in India. There are new test mules of Ford EcoSport that has been spotted in South America, meaning that there is going to be an update  for the international market.

Photos that are captured by an automotive portal shows the test mules whose front face is covered, which means there is going to be few tweaks on SUV’s front styling. The update is likely to see light of day only next year (2016). 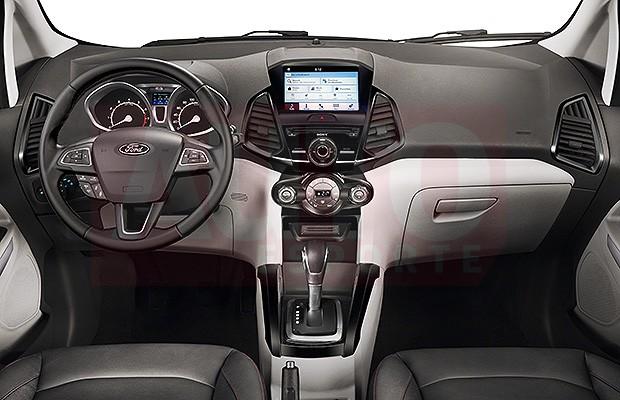 The 2017 Ford EcoSport is expected to get reprofiled head lamps as well as tail-lamps, a hexagonal grille, reprofiled bumpers along with new-design alloy wheels. Photos of the interiors of the car shows a new steering wheel, a revised centre console as well as a new color display for the Ford’s Sync infotainment system. The dashboard however, is not very different from that of the car which is currently on sale in India. 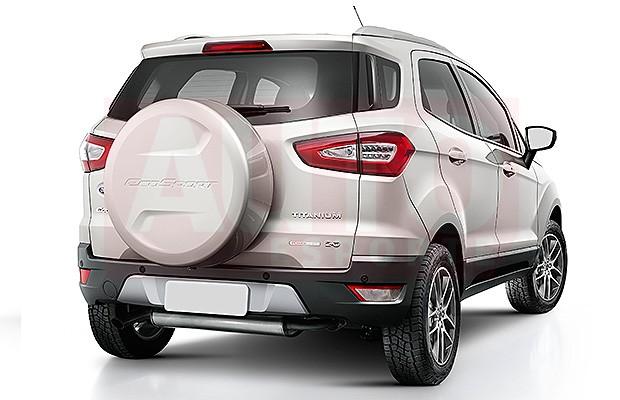 The Ford EcoSport is on sale in the Indian market since the year 2013 and now faces competition from the likes of the Mahindra TUV300 and the recently launched Vitara Brezza.

The tailgate-mounted spare wheel is a popular feature in India, and is likely to stay on Asia-bound models of the car. So, while this update may come as great news to potential EcoSport customers internationally, it’s uncertain when, or if Ford will bring the updated car to India.

Ford has also confirmed that it will shift the EcoSport’s export model from its Chennai plant to its facility in Craiova, Romania. The carmaker has made an investment of approximately Rs 1,530 crore in the Romanian plant, from where the facelifted EcoSport will roll out upon its international launch.

[…] of the new Maruti Vitara Brezza which stood as the biggest competition against the segment leading Ford Ecosport and the successful Hyundai Creta. The comparison of the Vitara Brezza and the Creta will help you […]