The All New Ford GT Photos are here 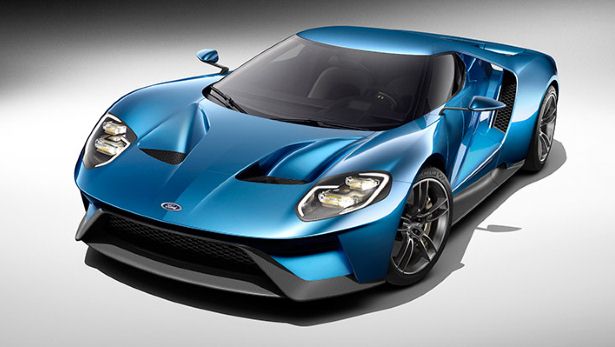 The third iteration of Ford Super car – The Ford GT is back and we have some cool photos of this car for you! 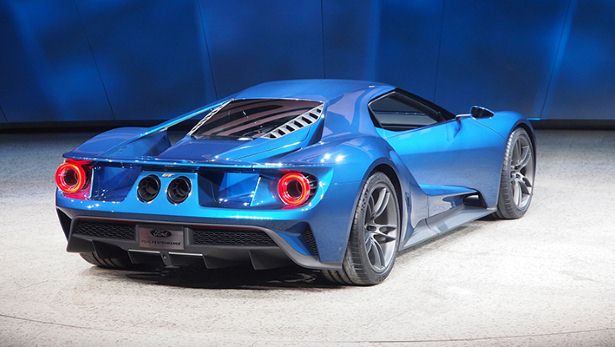 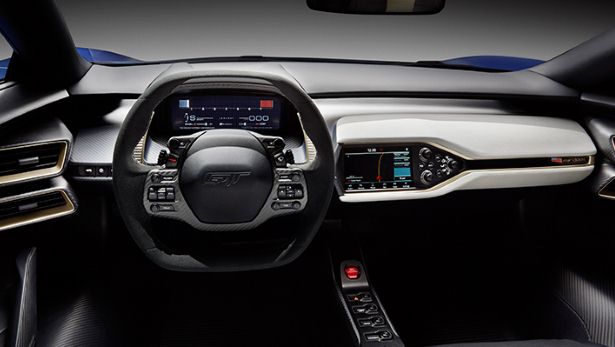 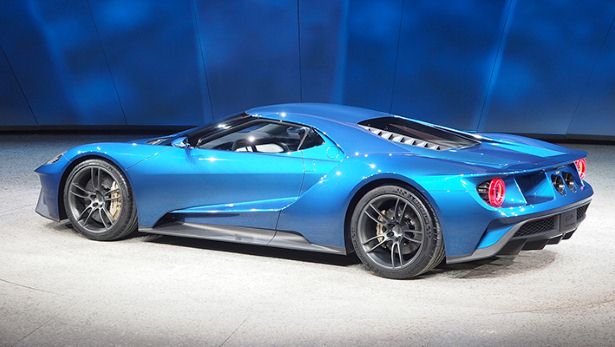 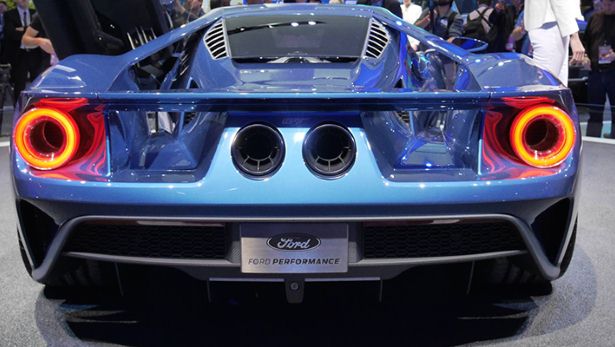 Highlights and Features of Ford GT

What to expect from Datsun GO plus?