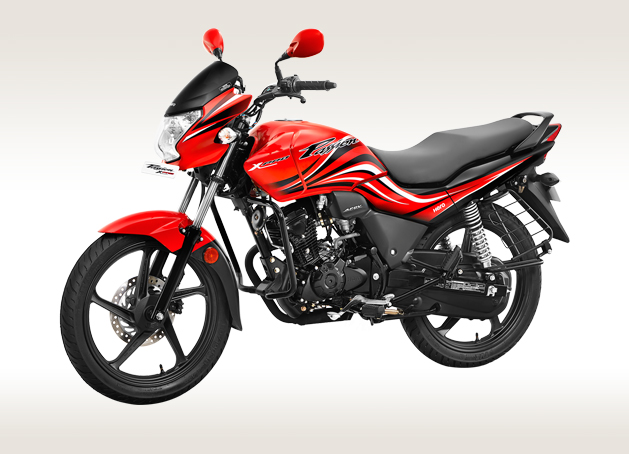 Hero MotoCorp, the Indian motorcycle company is all set for a series of new model launches in 2015. Hero Motorcorp has launched a wide range of  facelift models in the Indian 2 wheeler market in 2014. This year, it seems like company has a different strategy to introduce completely fresh products to reposition itself in the market, of course to increase its sales.

The Hero Passion XPro has been caught testing in the Indian roads prior to its official launch. Hero will also launch some more refreshed models in this year one of them being new Hero Passion XPro.

Here are the New KTM Duke Prices after recent hike