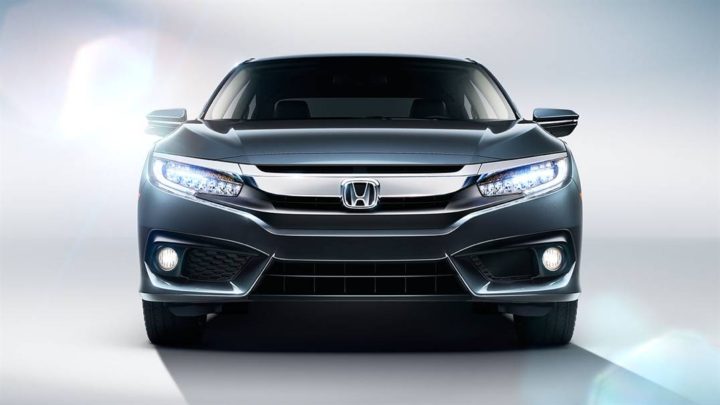 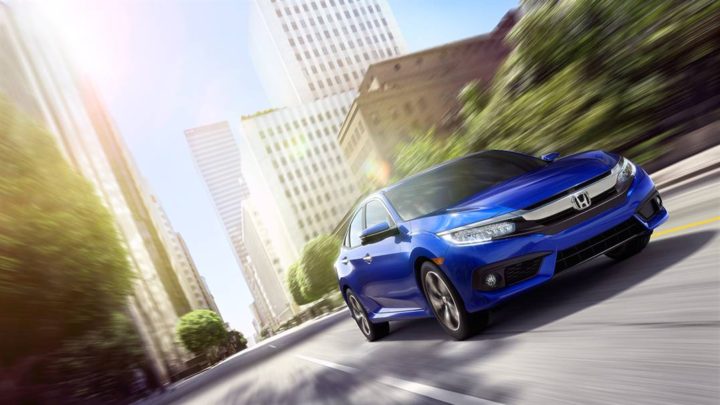 Honda will be using their manufacturing facility present at Rajasthan to build the tenth generation of Honda Civic in India. It is very likely that Honda will be launching the Civic in the year 2017 ( atleast by the end of 2017). 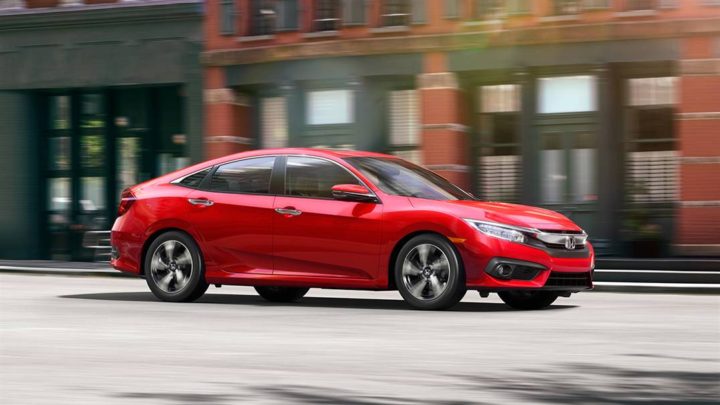 The petrol variant of new Honda Civic churns of a maximum power of 135 bhp and maximum torque of 170Nm. The car’s engine is mated to a 6-speed manual/CVT gearbox. The mileage offered by Honda Civic is 17 Kmpl.

The Exterior of Honda Civic features:

What do you think about new Honda Civic? Let us know by commenting below.