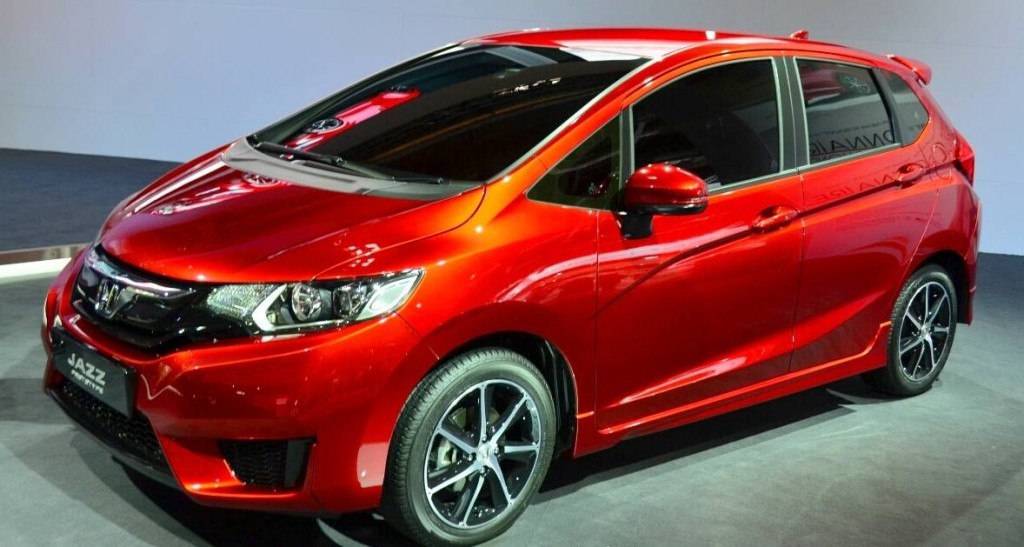 Jazz is a much Awaited 3rd generation premium hatchback from Honda, the Japanese Automaker. The news is Honda Jazz would be officially unveiled on 8th of July in India. GaadiKey has predicted that Honda Jazz could return this year, with the news coming in, the prediction has come true. Economic Times’ Auto edition confirmed on the same. Honda has tweaked its production schedule in order to bring this model.

Honda Jazz is going to take on the likes of Hyundai‘s popular i20 when it goes for sale. Currently Hyundai i20 has been selling over 10,000 units of its car in a month with a long waiting period, such is the demand. Seems like Honda could have done a good homework to capitalize this market as it is going to introduce Jazz. The car is going to land up in both diesel and petrol variant. The engine of Honda Jazz is expected to be same as that of Honda’s compact Sedan – Amaze that is a 1.5 litre i-DTech and 1.2 litre i-Vtech (Petrol and Diesel).

Jnaneswar Sen who is the senior vice president for sales and marketing at Honda Cars India talking about the demand issues and production said,

Mahindra XUV500 Facelift to be launched on May 25 in India