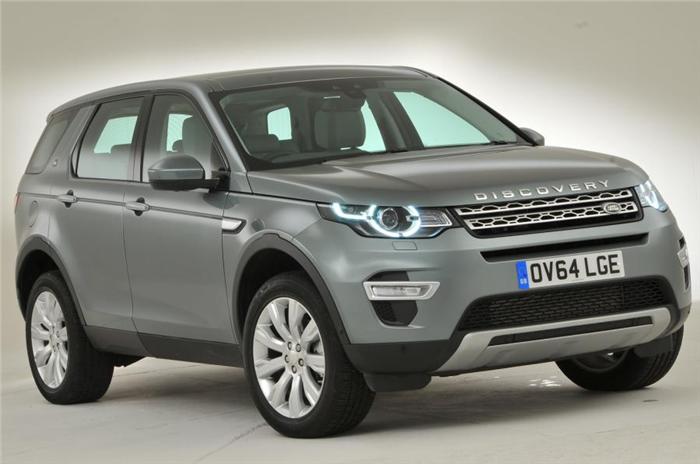 The Ingenium-powered Land Rover Discovery Sport TD4 150PS would be exclusively designated as E-Capability vehicle. The new Land Rover Discover Sport is going to get blue sport badging in order to highlight the car as the most efficient vehicle in its Discovery range. The car would get 18 inch wheels along with the low rolling resistance tyres which primarily improves the fuel economy of the car. Noteably,this is the only car which is five-seater in its range. Other variants of Land Rover Discovery Sport would be sold with a 5+2 seating arrangement.

The 150 PS engine car would get a 6-speed manual only, In the case of 180PS models of Land Rover Discovery, the customer could choose between 6-speed manual gearbox and a 9-speed speed automatic gearbox.

In addition to this, an HSE Black model is added to Rover’s line-up, adding privacy glass and visual enhancements to the standard HSE spec car.

The new Discovery Sport would be launched in India in the month of August in 2015 and is expected to be available in the top-trim HSE-spec only. At the start, the car is expected to get the 2.2 litre diesel engine in two states of tune – 187bhp and 147bhp – and the Ingenium diesel engine likely to replace it. The Discovery Sport in India would be assembled at the company’s Pune plant and is likely to be priced around 42 lakhs to 50 lakhs (ex-showroom, Delhi).