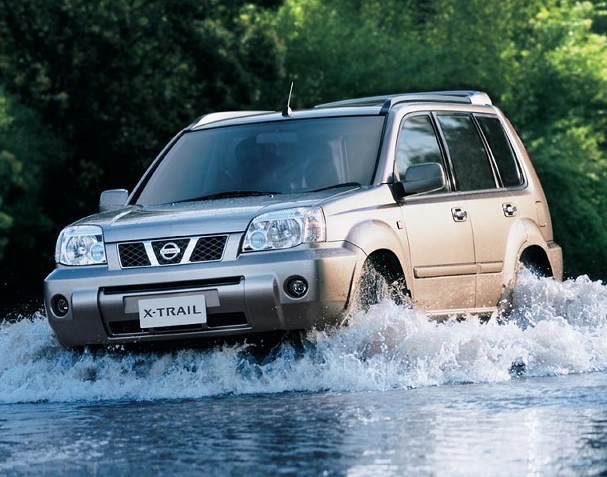 The next version of Nissan X-Trail will be showcased in the India at Auto Expo 2016 at New Delhi. Nissan enthusiasts have been waiting for the new X-Trail car from quite sometime.The new generation crossover made its world premiere at the Frankfurt Motor Show which was held in 2013. Last month, Nissan tied up with International Cricket Council (ICC) for a period of 8 years to push its brand to reach insanely large cricket lovers in India.

The premium SUV market has been growing like anything in India, for example the Hyundai Creta has got an unbelievable response from the car loving fraternity. Our friends at Overdrive have confirmed that all new X-Trail shall be making its Indian debut at the Auto Expo 2016 which is going to happen in the month of February.

There are some distinguishing features when you compare the current version of X-Trail with the old one. The all new crossover is neither boxy nor a 5-seater.

The Indian version of Nissan X-Trail is likely to come up with a 1.6-litre diesel engine that delivers a maximum power of 130 PS and 320 Nm of torque. The engine of new X-Trail is mated to a 6-speed manual and CVT gearbox.The top trim of next generation Nissan X-Trail will be equipped with 4WD system.