by Chethan Thimmappa
in Cars, Porsche
1 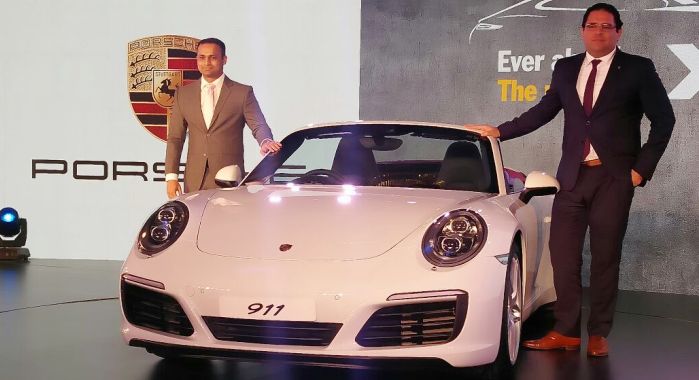 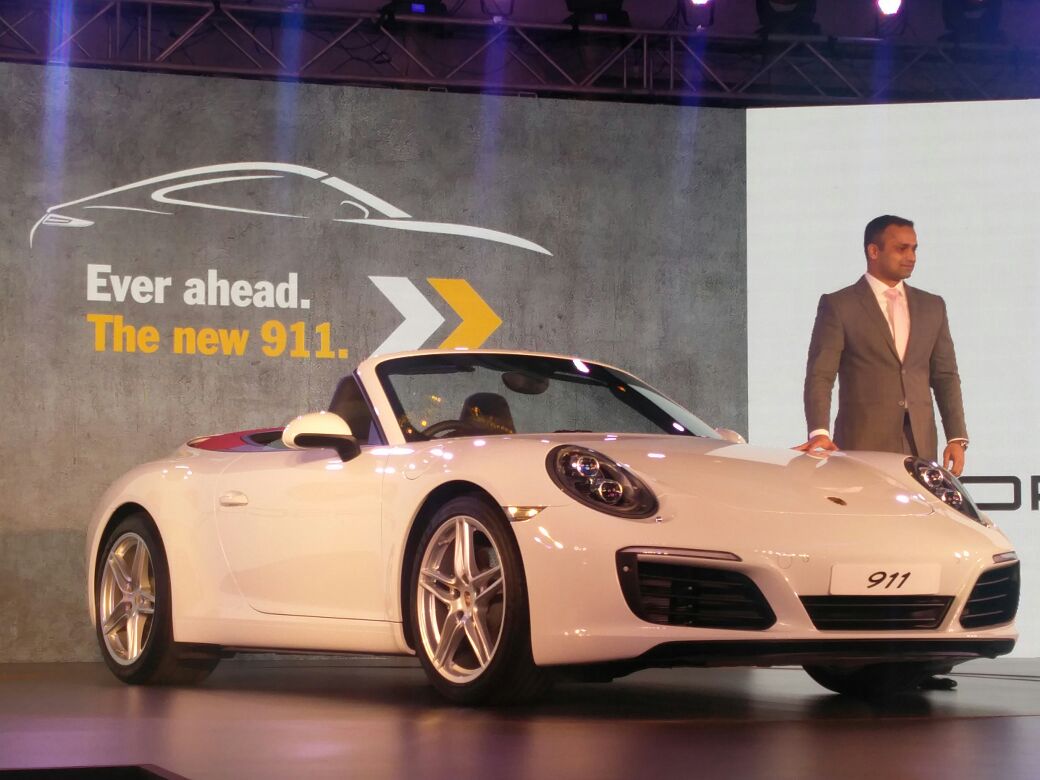 The updated Carrera models by Porsche are powered by new 2,981cc, twin-turbocharged flat-six engine, which, Porsche claims it as more fuel-efficient and produces less emissions than the older car’s 3.4-litre and 3.8-litre naturally aspirated units.

The Turbo range carries over the previous car’s 3,800cc, turbocharged flat-six engine, but has been tweaked to make more power and torque. It produces 540hp and 660Nm on the standard 911 Turbo and 580hp and 700Nm on the Turbo S.

Besides the mechanical changes, the cars have received a cosmetic update as well. There are sharper-looking bumpers at the front, and you can opt for full-LED headlamps too. At the rear, there’s a new three-dimensional tail-lamp cluster that features the signature four-dot design, a new engine cover, and the rear tyres are wider by an inch. The facelift applies to all the 911 models except for the GT3, GT3 RS and R.

The interiors are equipped with a new touchscreen infotainment system and offer the option of a sports steering wheel from the 918 Spyder hybrid supercar.