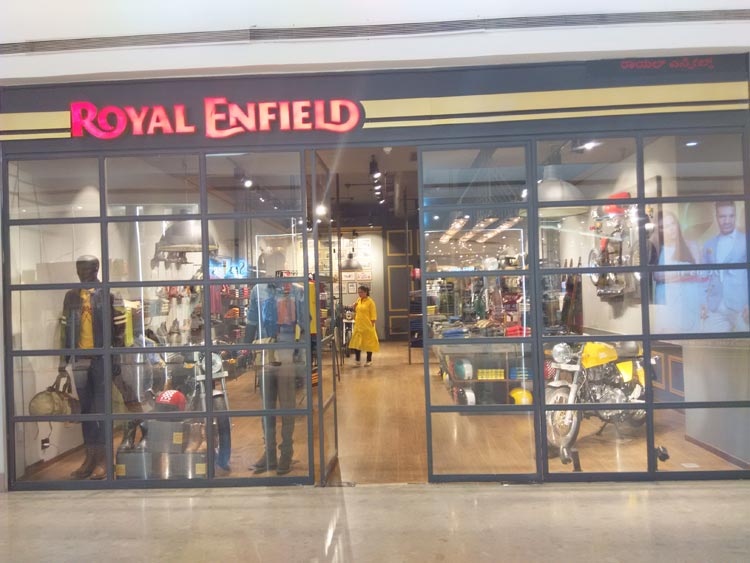 Here are few pictures of newly launched Royal Enfield store in Bangalore caught by our GaadiKey team. The new store is located in one of the Bangalore’s popular and busiest shopping mall – Mantri Square. This glamorous store looked pretty solid and attracted lot of RE fans in the mall. The store had displayed some of their popular models like Royal Enfield Thunderbird, Continental GT (see pics). 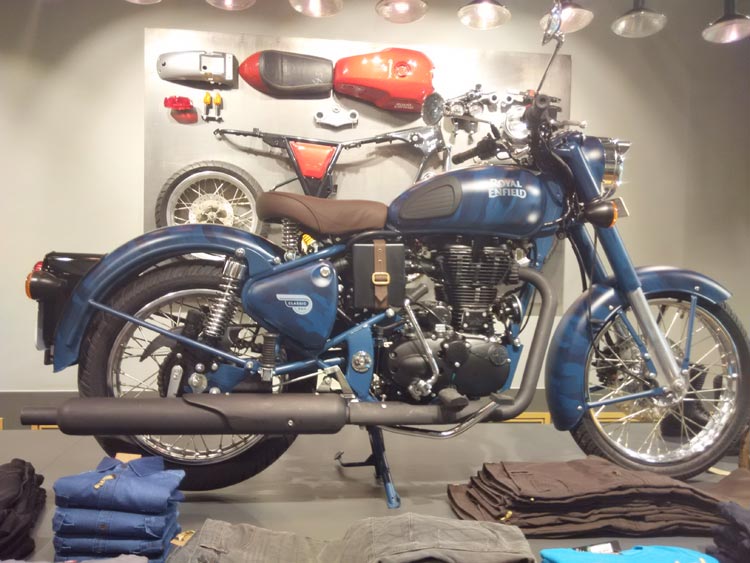 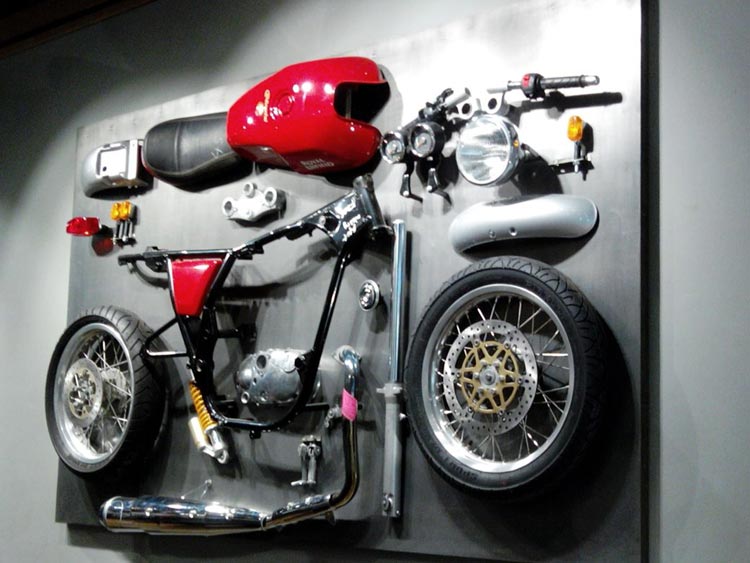 Just not the display of bike models, this new RE store even sold Royal Enfield Merchandises like T-shirts,trousers, jackets, gloves, half-faced and full-faced helmets, wallets, belts and other riding gears. The store also featured Royal Enfield spare parts like headlight, wheels, handles and other spare parts. 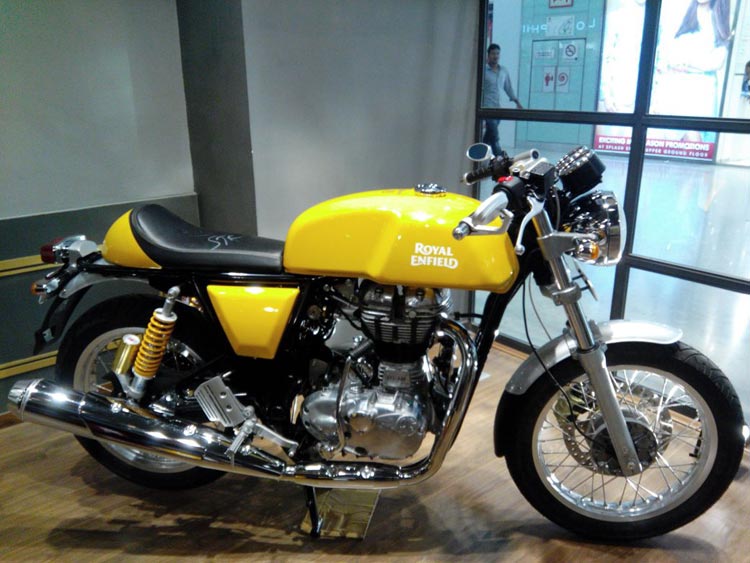 You can visit this Royal Enfield store present at Mantri Square Bangalore to know more about what they offer for Royal Enfield enthusiasts.

This is how the Next-gen Renault Duster 2017 looks like