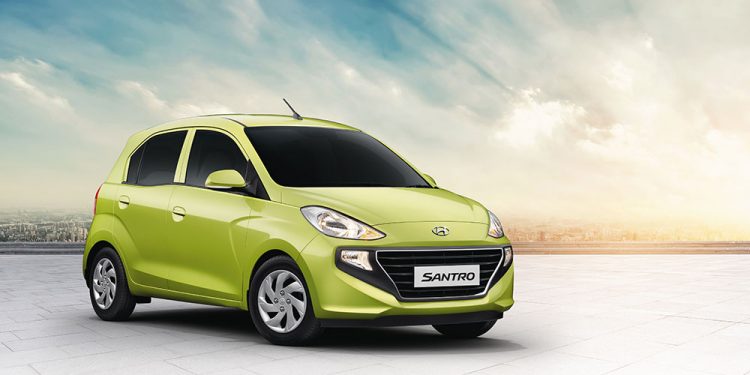 Hyundai Motor India Ltd. (HMIL), the country’s second largest car manufacturer and the number one car exporter since inception, announced the new milestone created by All New SANTRO by being the only Indian car to be nominated in the World Car Awards – 2019 World Urban car. The All New SANTRO became a part of the Top Five in the World shortlist of finalists for the prestigious 2019 World Urban Car category, after selection by the esteemed jury of the annual World Car Awards.

We are extremely delighted and proud with All New SANTRO’s nomination in the 2019 World Urban Car category – World Car of the Year Awards (WCOTY) . The All New SANTRO is a true expression of Hyundai’s technology and design prowess for Make in India for the World. The All New SANTRO has set a benchmark in the segment bringing a new dimension of modernity to the compact family car with Modern Stylish Tall-Boy Design, New Age Technology, Customer Centric Safety, Comfortable and Premium Cabin, All Round Performance and Peace of Mind. We would like to thank the esteemed World Car of the Year jury members for the recognition and our customers for making SANTRO the most loved brand not only in India but globally. 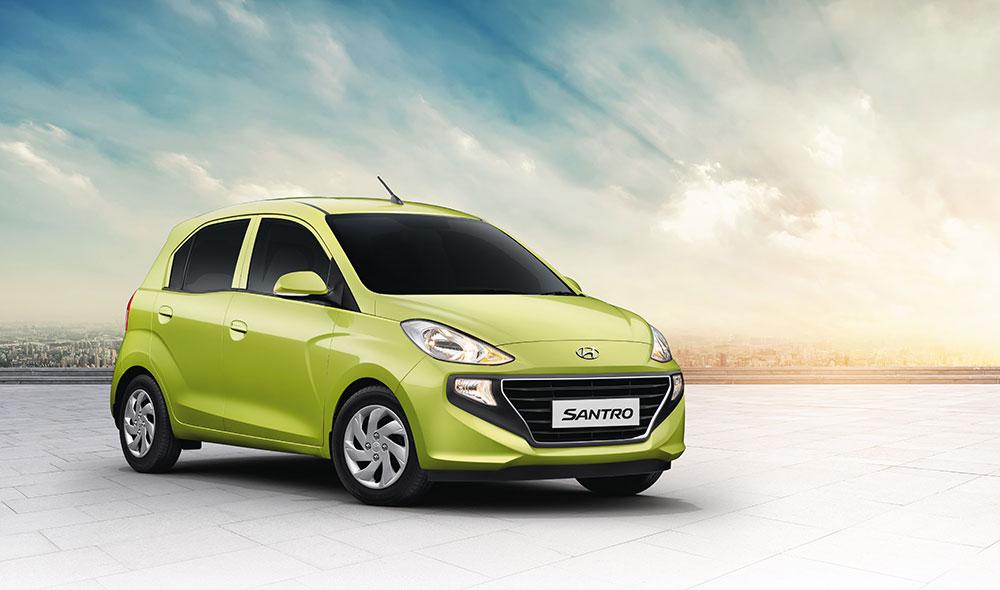 Since its first launch in 1998, SANTRO created history with its numerous segment-first innovations and became the Complete Family Car for millions of Indians. The All New SANTRO launched in October 2018 retained the car’s symbolic Modern and stylish Tall-boy Design depicting HMIL’s Respect for the Past and Confidence of the Future. The All New SANTRO exudes a Refined yet Sporty Image. Its Superior headroom & shoulder room, Practical Ergonomics, Easy ingress and egress, High Seating Position, Good All-round Visibility and Spacious & Airy cabin feel makes it the most preferred family car.

The All New SANTRO has received overwhelming response from the Indian customers with over 57,000 bookings since launch in October 2018. The 86-member World Car Awards jury has already whittled down global nominees from amongst all cars launched in the past year (that met the eligibility criteria) to select the finalists after the first round of voting held in January. The jury will now vote in the second round this month – to further arrive at the final winners.