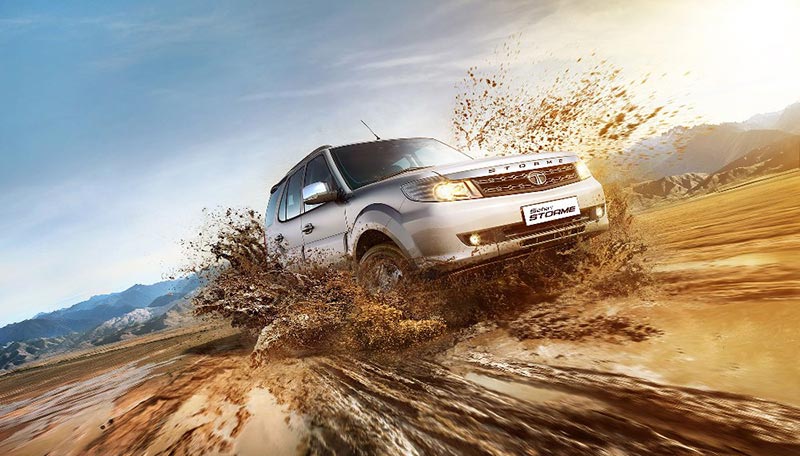 The stylized Java Black interiors with silver accents of the new Safari Storme adds a great glory to its appearance. The car is equipped with Tata’s new Signature Multi-Function steering wheel. 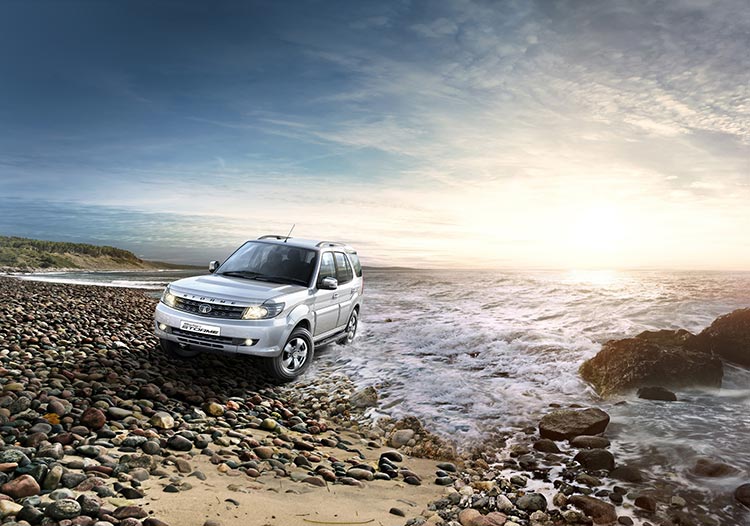 As India’s first SUV – the Tata Safari has constantly evolved catering to varied requirements of the Indian car buyer, inspiring them to not only think big, but to also think adventure with their families. The new Safari Storme launched today is based on Tata Motors HORIZONEXT, having evolved for a more engaging and connected drive, boasting added masculinity, with increased power. The new Safari Storme has a host of integrated connectivity features for a more complete vehicle experience, new design elements to the exteriors and the interiors, for added dynamism, boldness and aggression, along with a superior road presence.

There are 4 variants of new Tata Safari Storme:

Price of the car depends on the variant chosen.

The new Tata Safari Storme is available in following colors: