All New Vespa Notte launched in India at Rs 70,285 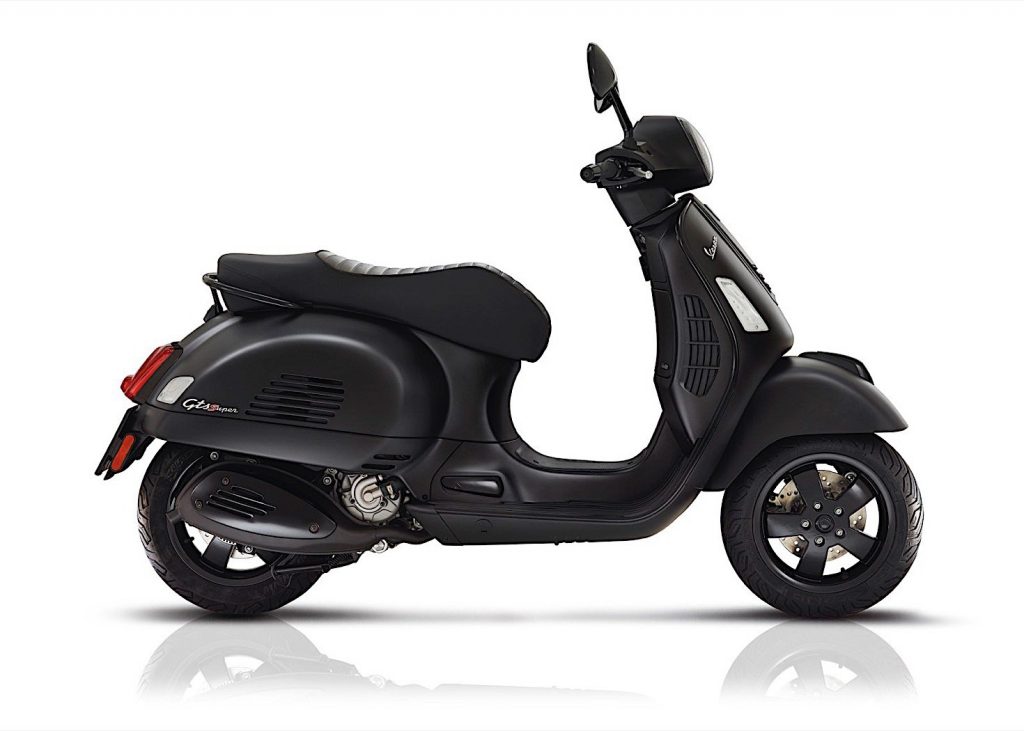 Piaggio India has launched the Vespa Notte in India at a price of INR 70,285 (ex-showroom, Delhi). Notte literally means ‘night’ in Italian, and as the name suggests, the scooter features a blacked-out theme. There is no chrome, and even the wheels are blacked out. Currently Vespa Notte launched in India in Night Black color variant.

The Notte that has been launched is mechanically identical to the Vespa LX 125 that is sold in India, and as such, costs ₹ 4000 less than a regular LX. It has a 125cc single-cylinder engine that puts out  9.5bhp and 9.9Nm. Internationally, the Notte is a very different model to the one available in India. Internationally, the special editions will be available in two engine options, a 50cc motor or a 150cc motor. 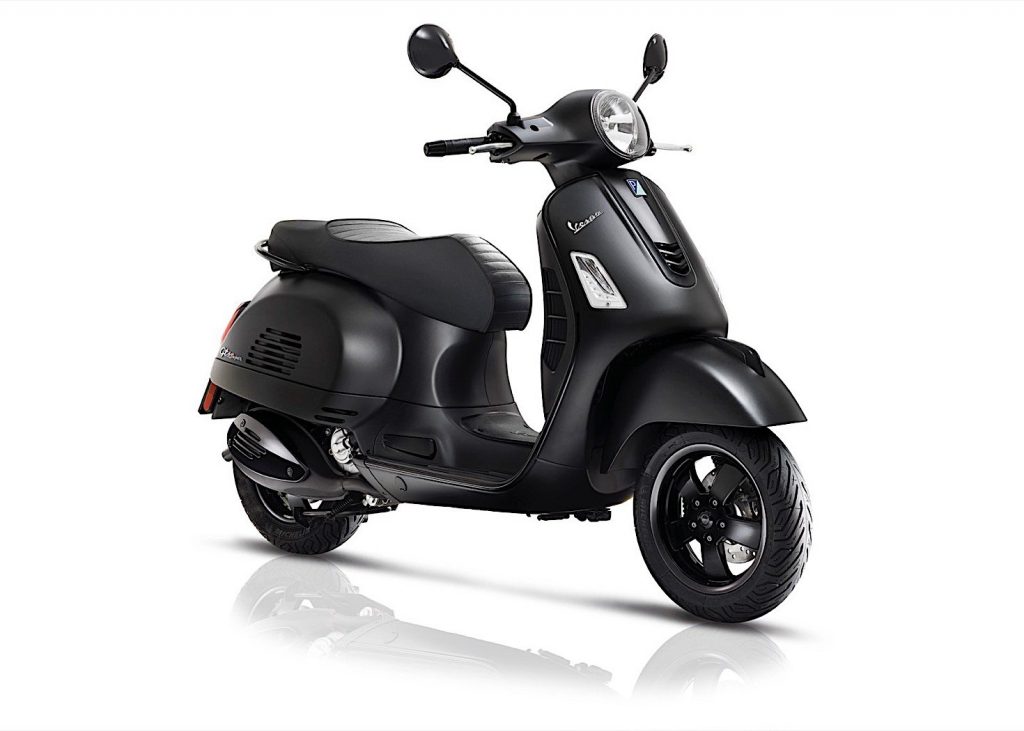 The Notte is available in just one color – matte black – and is available in Vespa showrooms now. It competes with the likes of other upmarket 125cc scooters like the Aprilia SR 125, Honda Grazia, TVS Ntorq and Suzuki Burgman Street.