New Volvo XC90 2015 Photos are out after its launch

by Chethan Thimmappa
in Cars, Volvo
2 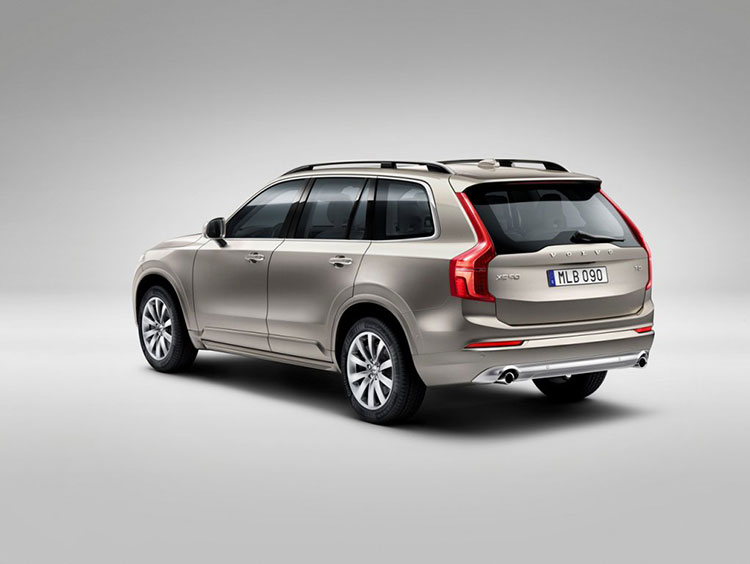 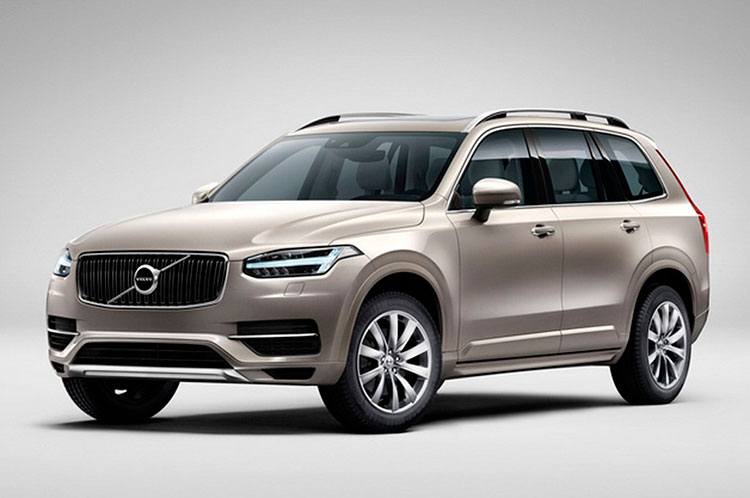 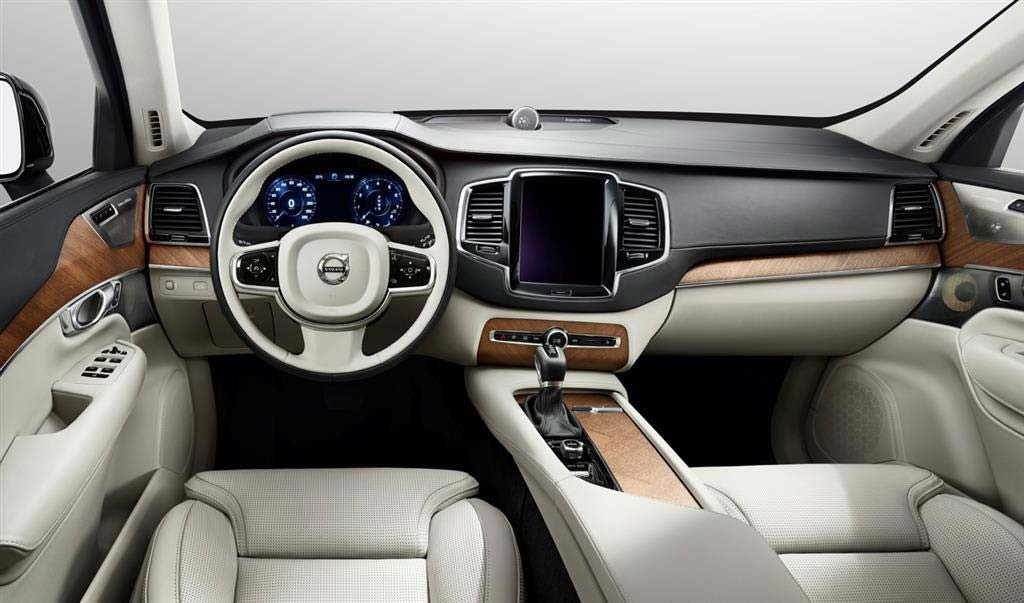 The luxury which Volvo XC90 offers is something incredible. One can say effortlessly that XC90 is the top-notch SUV out there in the market.

Talking about the interiors of this solid SUV, the Volvo XC90 displays some of the true changes and appears as luxurious as ever finished in wood trims with the seats upholstered in Nappa leather.

The majority of controls on the centre console have been replaced by a new tablet size 12.3-inch touchscreen display unit while other controls can be accessed using the multi-function unit that is next to the gearshift knob.

Volvo is offering the XC90 in 2 different variants in India: Momentum and Inscription. The Momentum variant of Volvo XC90 would miss out the graphical head up display as well as the heated front & rear seats and Nappa leather seats.

The safety features offered in both Volvo Momentum and Volvo Inscription are same. 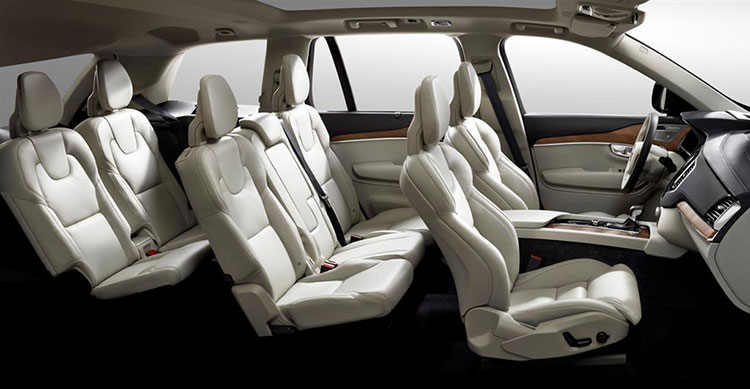 The top variant of Volvo – Inscription variant would be pre-loaded with all the sophisticated features a car could have like keyless entry, panoramic sunroof, electrically adjustable driver’s seat, driver-selectable terrain options, LED headlamps and an ultra audio system with 19-speakers which is known for its multitude of electronic aids and safety tech, the Volvo XC90 also comes equipped with the Tyre Pressure Monitoring System, Parking Assistant along with the Hill Start Assist and hill descent control, rain sensor ABS ( Anti-braking System), 2-step front airbags with side and curtain airbags, automatic height adjustable front seatbelts. 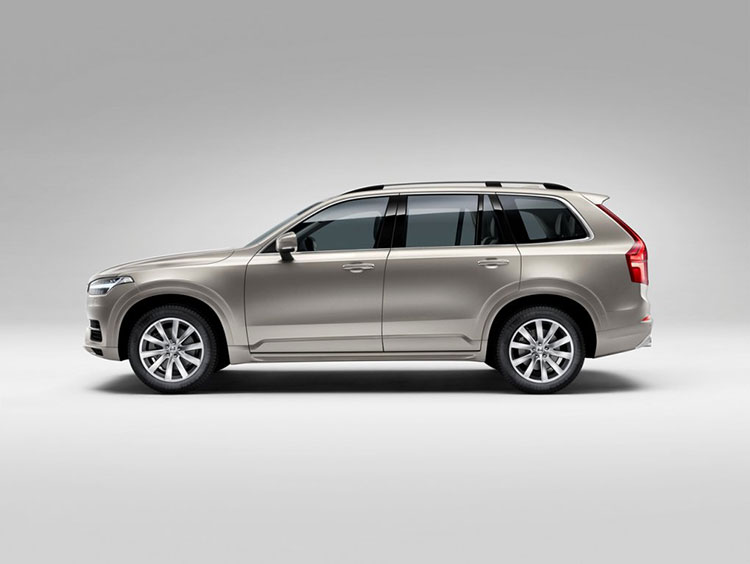 […] facilities to better serve the driver. In one of our articles, we recently talked about Volvo XC90‘s full featured Tyre Pressure Monitoring System, Parking Assistant and Hill Start Assist. […]