New Yamaha Ray-ZR and Yamaha MT-03 to launch on April 14? 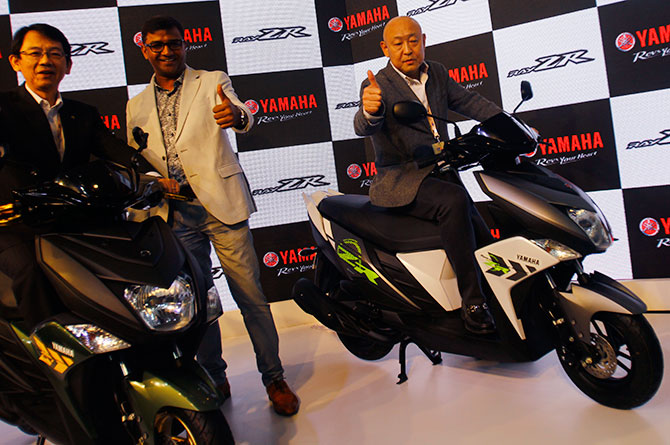 New Yamaha Ray-ZR and Yamaha MT-03 to launch on April 14?

Yamaha is announcing new products on 14th April 2016. Although the event is scheduled, we do not have any confirmed details on what Yamaha is unveiling. The Yamaha Ray-ZR scooter was showcased at Auto Expo 2016 that happened in the month of February this year – based on that, we think Yamaha Ray-ZR could be the company’s new entry-level scooter.

In a separate report, the Japanese bike manufacturer had said that the Ray-ZR shall be hitting the showrooms by March month. During the launch event, Yamaha could possibly be announcing the prices and specifications of new Ray-ZR with the delivery dates as well.

Talking about the scooter, the yet to be unveiled Yamaha Ray-ZR is based on the same frame as that of Alpha, Ray-Z and Fascino. When it comes to style, the Yamaha Ray-ZR looks pretty sportier when compared to its sibling and is specifically targeted at young male crowd. Yamaha Ray-ZR gets a two-tone styling as well as sporty graphics. Ray-ZR is powered by 113cc air-cooled, single-cylinder engine that is mated to an automatic transmission gearbox.

The Ray-ZR from Yamaha is expected to be available with both drum as well as an optional front disc brake. The prices of Yamaha Ray-ZR are expected to start from INR 50,000 (ex-showroom). 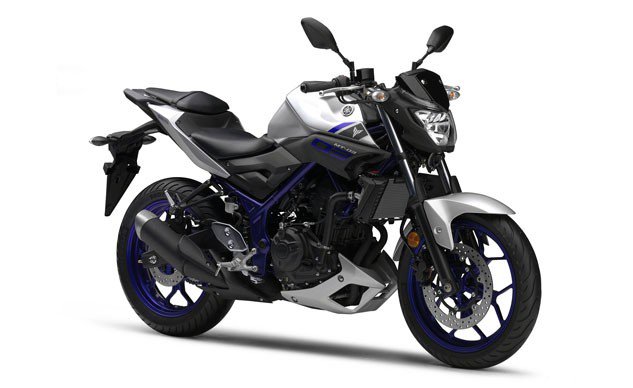 There is also a very possibility that the bike manufacturer could unveil the much awaited MT-03 motorcycle. The upcoming Yamaha MT-03 motorcycle is a naked derivative of R3 and gets the same 321cc twin-cylinder, liquid-cooled engine. The MT-03 motorcycle can produce a maximum of 41.6hp of power and 30Nm of torque.

This motorcycle will essentially take on its rivals like KTM Duke 390, Kawasaki Z250 and the Benelli TNT 300 in the segment. Being a CKD unit, expect the price of Yamaha MT-03 to be above 3 lakh INR (ex-showroom).

We will bring you more details once Yamaha officially reveals its products on April 14.

Let us know what do you  think by commenting below!