Building on its unparalleled legacy, the next-gen Hector is designed to enhance the in-car experience and capture the imagination of new-age customers. 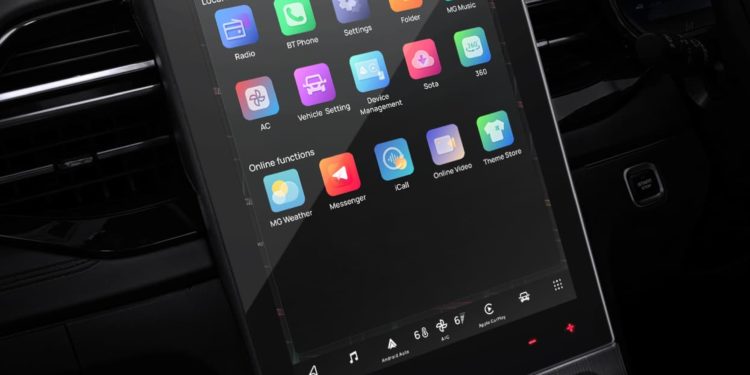 MG Motor India has unveiled the first teaser of the Next-Gen Hector, aimed to enrich the customer experience by enabling indulgence. The interior of Next-Gen Hector is conceptualized as a ‘Symphony of Luxury’, offering a cinematic and immersive experience complemented by the India’s largest 14” HD Portrait Infotainment System.

Launched as India’s first Internet Car, HECTOR stands for everything Strong, Bold yet trustworthy, and Dependable. Building on its unparalleled legacy, the next-gen Hector is designed to enhance the in-car experience and capture the imagination of new-age customers.

Driven by its vision of CASE (Connected, Autonomous, Shared, and Electric) mobility, the cutting-edge automaker has augmented across-the-board ‘experiences’ within the automobile segment today.

Founded in the UK in 1924, Morris Garages vehicles were world-famous for their sports cars, roadsters, and cabriolet series. MG vehicles were much sought after by many celebrities, including the British Prime Ministers and even the British Royal Family, for their styling, elegance, and spirited performance. The MG Car Club, set up in 1930 at Abingdon in the UK, has thousands of loyal fans, making it one of the world’s largest clubs for a car brand. MG has evolved into a modern, futuristic, and innovative brand over the last 98 years. MG Motor India’s state-of-the-art manufacturing facility in Halol, Gujarat, has an annual production capacity of 1,25,000 vehicles and employs nearly 2,500 workers. It has introduced several ‘firsts’ in India, including India’s first Internet SUV – MG Hector, India’s first Pure Electric Internet SUV – MG ZS EV, India’s first Autonomous (Level 1) Premium SUV – MG Gloster and MG Astor- India’s first SUV with personal AI assistant and Autonomous (Level 2) technology.