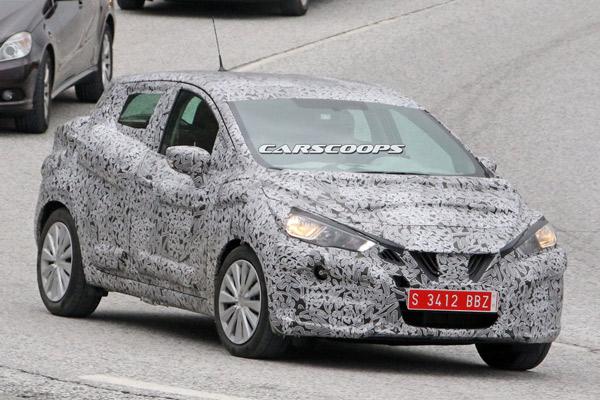 Japanese auto giant Nissan has now started testing a new generation of its popular Micra. As you can see in the image, the heavily camouflaged model resembles the Nissan’s Sway concept which was revealed by Nissan at 2016 Geneva Motor Show.

The styling which you see in Nissan Micra is radically different from the existing Nissan Micra model. This camouflaged test model features a much more sportier stance with a sloping roofline as well as rear spoiler, and also an angular rear-end treatment and dramatic design lines down the sides of this car. 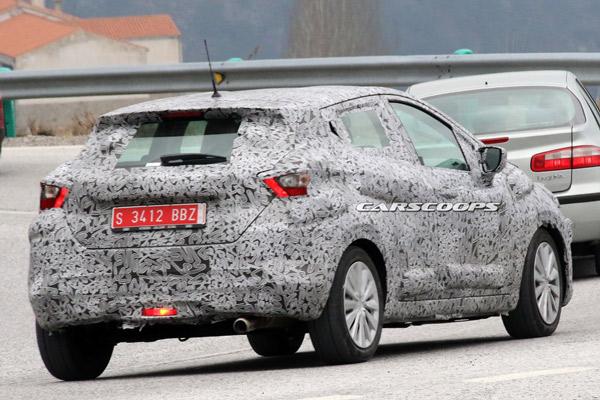 Also, at this point of time, there are no technical details available related to new generation Nissan Micra. One thing which we can assume is the new Micra from Nissan is be based on CMF platform which is shared by the Renault-Nissan alliance. The next-generation Nissan Micra is going to be produced in France at Renault’s facility in Flins alongside the Clio hatchback and the Zoe EV. 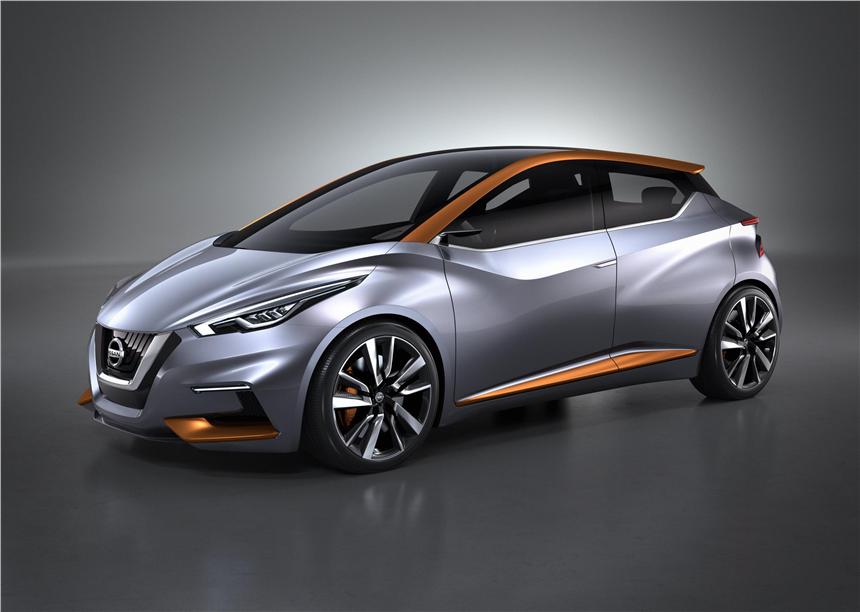 It is also unconfirmed whether Nissan would be bringing this new Micra to India or if it is working on developing an all-new hatchback – built to a low-cost structure and based on the existing Micra’s ‘V’ platform – specifically for India.